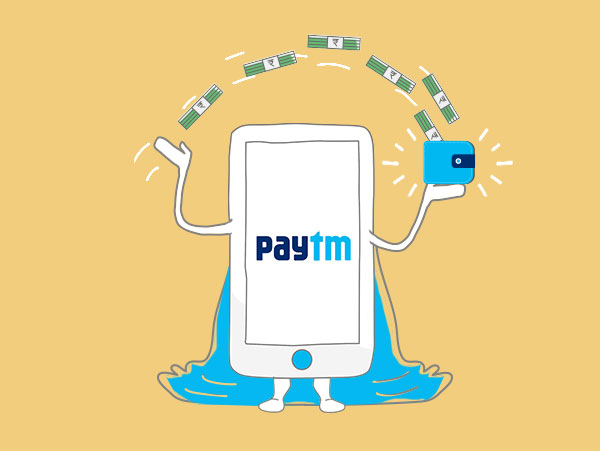 Mobile payment and ecommerce platform, Paytm has identified about 48 fraudulent users in the physical goods marketplace businesses who were trying to game the company’s consumer-friendly practices. The company has filed a complaint against users misusing consumer-friendly return and refunds policies.

In an official statement, Paytm regularly monitors its marketplace business to identify any fraudulent or suspicious behaviour. This is a part of the company’s security practices to ensure that genuine users are able to continuously avail the benefits brought to it by Paytm marketplace.

The company claims to have robust risk management practices that regularly reports users who try to game the company’s fair usage policies.

Prior to this move, in a separate development, Paytm’s parent company, One97 Communications had issued a public notice that it would be transferring its wallet business, after necessary approvals, to the newly-incorporated Payment Bank entity. One97 Communications and its founder Vijay Shekhar Sharma have collectively invested $32 Mn (INR 220 Cr) till date in Paytm Payments Bank Ltd, ahead of its launch that has now been pushed towards early 2017, as per a official report.

The company also withdrew its in-app POS (point of sale) feature just a day after its launch, citing security concerns raised by payment networks Visa and Mastercard. And earlier this week, it got embroiled in a legal controversy with PayPal with the latter alleging trademark infringement.