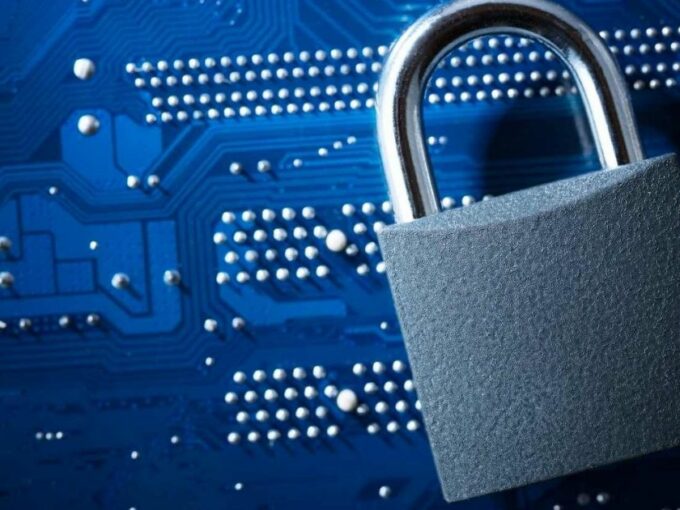 The Joint Parliamentary Committee (JPC) examining the Personal Data Protection Bill was on Wednesday (September 23) given an extension to submit its report during the winter session of Parliament.

BJP minister P P Chaudhary moved a motion in Lok Sabha and asked for the extension of date for the panel to submit its report.

“That this House do extend up to the second week of the Winter Session of the Parliament, 2020 the time for the presentation of the Report of the Joint Committee on the Personal Data Protection Bill, 2019,” the motion read.

The panel has 20 members from Lok Sabha and 10 from Rajya Sabha.

The Personal Data Protection Bill, which got the Union Cabinet’s nod, seeks to regulate the use of individual’s data by the government and private companies.

The JPC was constituted in Lok Sabha in December last year and was expected to submit its report in the Budget session.

However, amid stakeholder concerns with recent cases of data breaches, the PDP Bill has been under the scanner.

As internet penetration spreads across the globe to include more than half of humanity and India accounts for 12% of these 3.8Bn internet users — the concerns around data protection and cybersecurity have also taken pace. Today, smart devices powered by fast internet networks are collecting and storing data about every user action and behaviour from song preferences to viewership patterns, to health statistics and much more.

In such a world, the governance of how this data is stored and processed becomes indispensable. Thus, countries around the world have started to pay attention on creating data-related laws and policies.

The contentious Clause 35 of the bill is also an issue of concern. The clause provides for exemption to the agencies of the government from the application of this bill for the reasons of national security, integrity and sovereignty, public order, friendly relations with foreign states, and for preventing any cognizable offence relating to the above. Thereby giving a blanket authorisation to conduct surveillance.

Recently, the Internet and Mobile Association of India (IAMAI) had said that some of the suggestions of the bill can be restrictive for service providers and enterprises and may not be inclined towards India’s target of a $1 Tn digital economy by 2024.