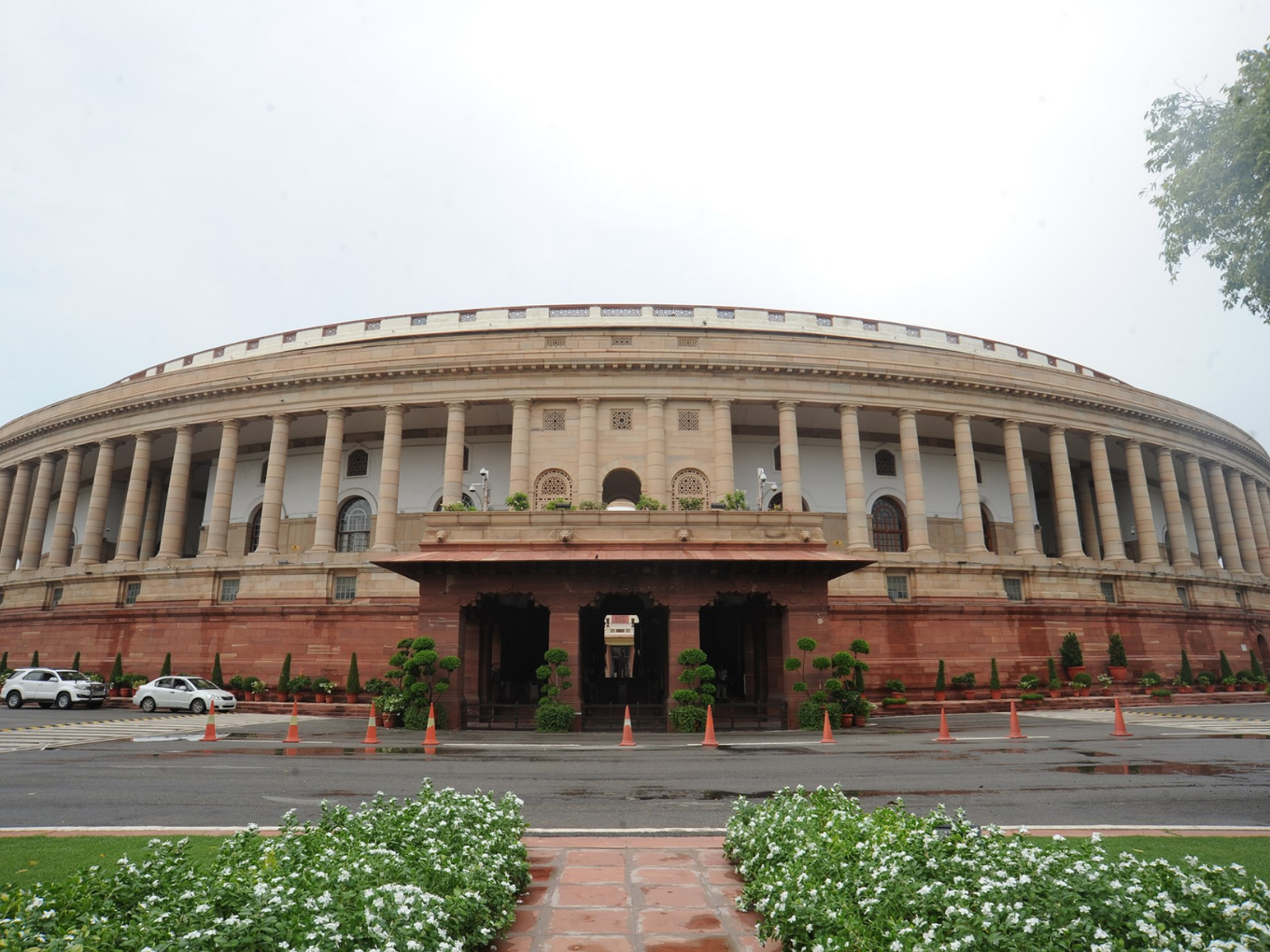 During the debate, BJP MP claimed that crypto was being used to pay bribes and for money laundering.

No deduction in respect of any expenditure while computing the income from transfer of these Virtual Digital Assets (VDAs), state the proposed amendments

Critics have panned the move, calling the ban ‘regressive’

Parliament has approved amendments to the recently passed Finance Bill, 2022. These include the removal of the word ‘other’ from a section that relates to offsetting losses from crypto gains.

The amendments had also sought to introduce a new section that proposes taxation of virtual digital assets. In addition, no deduction in respect of any expenditure except the cost of acquisition will now be allowed while computing the income from the transfer of these Virtual Digital Assets (VDAs).

This comes days after the Centre issued a clarification that, essentially, banned offsetting loss in one crypto against another.

The move drew terse reactions from the industry experts, with one trade body calling the policy ‘regressive.’

The Raging Debate In Parliament

The debate surrounding the crypto taxation caused quite a stir in the House. BJP MP, Nishikant Dubey, went on to say that crypto was being used to pay bribes and for money laundering.

In response, BJD MP, Pinaki Misra lashed out at Dubey, saying that banning crypto is akin to banning the internet. He also said that any such step would be a step back, urging the government to form a ‘proper task force with proper professionals’ to draw up a bill regulating crypto.

Congress’ Gaurav Gogoi also called on the government to formulate legislation to prevent crypto’s ‘misuse’ for terror financing and drug smuggling. Highlighting concerns about vagueness of policies, he further added, “The government is giving mixed signals regarding crypto in India.”

The fineprint of Budget 2022 had created a lot of confusion in the minds of crypto analysts. The provision relating to 30% tax on VDAs stated that any loss incurred during the transfer of the virtual asset would not be allowed to be set off against any income calculated under “other” provision of the income tax law.

Essentially, the amendment now removes the word “other” to say that any loss incurred during the transfer will not be allowed against any provision of the act.

The amendment also clarifies that the transfer of VDAs will include any VDA, whether it is a capital asset or not.

Killing Crypto Industry One Step At A Time?

It all began after Minister of State (MoS) for Finance, Pankaj Chaudhary, on March 21, told the Parliament that, “As per provisions of the proposed section 115BBH to the Income Tax Act, 1961, loss from the transfer of Virtual Digital Assets (VDA) will not be allowed to be set off against the income arising from transfer of another VDA.”

Prior to that, the Budget 2022 had also proposed a 1% TDS on crypto payments over INR 10,000 in a year. The rule will also apply to people who receive cryptocurrencies as a gift.

In the same budget, Finance Minister Sitharaman had also announced a 30% tax on the transfer of digital assets. This will come into effect beginning April 1.

Earlier, Inc42 also reported that the government was mulling to bring the digital assets under the ambit of the Goods and Services Tax.

Separately, Centre has also been working on a draft law to regulate cryptocurrencies, but has so far, not made the draft public.

The matter has been made worse by a slew of public statements by senior RBI officials that range from comparing crypto to the tulip mania of 1630s, to calling cryptocurrencies a Ponzi scheme.

Interestingly, a Chainalysis report found that India’s crypto market grew 641% from July 2020 to June 2021, turning India into one of the largest-growing cryptocurrency markets.

But, the vagueness over local laws has made investors sceptical, which is likely to hurt the industry. With the crackdown on the industry proceeding steadily, the future looks grim for the booming cryptocurrency market.