The Buy Out Aims To Diversify The Product Portfolio Of Tata Global Beverage Ltd. 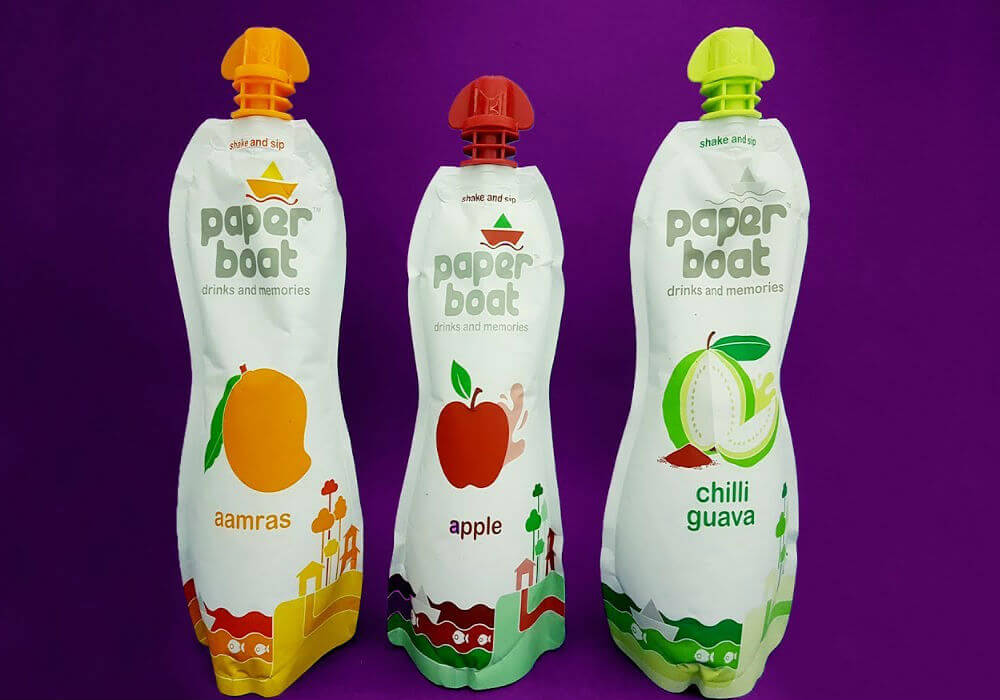 After shutting down its loss-making entities in China, and Russia as part of the business restructuring exercise, Tata Group has now get back to strengthening its core businesses.

Reportedly, the FMCG arm of Tata Group, Tata Global Beverages is looking to enter the health beverage segment, with the buy out of Paper Boat.

Tata Global Beverages is currently a leader in beverage categories such as Tea, Coffee, and Water. It is now tapping into different domains including Dairy, health beverages and snacks.

However, in an interaction with media, Paper Boat founder Neeraj Kakkar has declined to have any such conversation with Tata Group on the matter of buying out the company.

“We are strongly committed to building a long-term, sustainable – and most importantly – an independent business… There has never been any discussion with Tata Global Beverages or anybody else for that matter, regarding a strategic investment or sell-out. We have complete support and ready patronage of our bouquet of investors, which includes our majority stakeholders, Catamaran and Sequoia,” said Kakkar.

Paper Boat, launched in 2010 by Ex-Coca Cola executives Neeraj Kakkar and Niraj Biyani, is a popular brand in the health beverage space. The company has successfully recreated the most popular versions of traditional Indian beverages such as Aam Panna, Jaljeera, and more.

As claimed by Kakkar, 85% of the business is currently generated from top six cities in India but has tied up with Indo Nissin Foods to expand into smaller cities.

“We have built a brand more than $15.5 Mn (INR 100 Cr)/annum from just the top 6 towns. For any brand of similar nature, this only means that the overall business size would be as high as$46.6 Mn (INR 300 Cr). And that is the opportunity we have our eyes on — Tier 2 and Tier 3 towns is truly for us to take in the coming months,” said Kakkar.

Paper boat has also raised funding from investors such as Sequoia Capital, Catamaran, Hillhouse, Sophina and more. As said, the last fundraising took place at a valuation of $101 Mn (INR 650 Cr). So far, these investors have together pumped in over $46.6 Mn (INR 300 Cr) and now control close to 70% of the company.

As of now, Tea has been the major revenue generating segment for Tata Group. However, even in past, Tata Global Beverages have entered into joint ventures with brands like Pepsico and Starbucks as well as have invested in Energy Brands or Glaceau to identify different opportunities.

Although Paper Boat’s statement has cleared that the deal is currently at the speculation stage. However, if the Tata Group and Paper Boat synergies meet than as per analysts expectations, the deal could reach to a valuation of $155.6 Mn-$186.7 Mn (INR 1000 Cr – INR 1200 Cr). Also, this will help Tata Group in further strengthening its position in the $3.42 Bn (INR 22K Cr) Indian juice market.