Paper Boat has raised INR 10 in debt from Trifecta 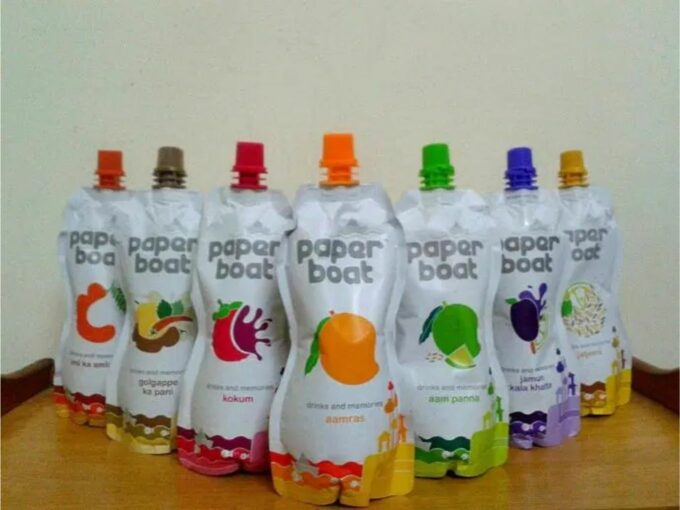 Founded in 2010 by ex-Coca Cola executives Neeraj Kakkar and Niraj Biyani, Hector Beverages initially came up with an energy drink Tzinga. Gradually, the company shifted its focus to fruit-based drinks with a range of classic Indian flavours. The company has successfully recreated the popular versions of traditional Indian beverages such as aam panna (raw mango), jaljeera (spicy, tangy lemonade), and other flavours.

Besides packaged juices, the company is now also tapping other FMCG segments. Recently, the brand has also launched India’s traditional snack peanut chikki, coconut water, sesame chikki, aam papad, among others in small size assortments. By tapping into nostalgic flavours, Paper Boat has not only gained success in metros but also in Tier 2 and Tier 3 regions.

Earlier media reports have speculated that Tata Group was in talks to buy out Hector Beverages. But Kakkar had denied stating that Paper Boat is “strongly committed to building a long-term, sustainable – and most importantly – an independent business.”

According to a report by Technopak, the Indian packaged juice market is valued at $200 Mn (INR 1,100 Cr) and is projected to grow at a CAGR of 15% over the next two years. Many other FMCG companies such as ITC, Nestle and others have released alternatives to Paper Boat drinks, but among the new-age brands, Raw Pressery is a direct competitor for Paper Boat and focusses on premium fruit beverages.