The Palava Accelerator Will Be A Part Of Lodha Group’s Startup Investment Fund With An Initial Corpus Of $7.8 Mn 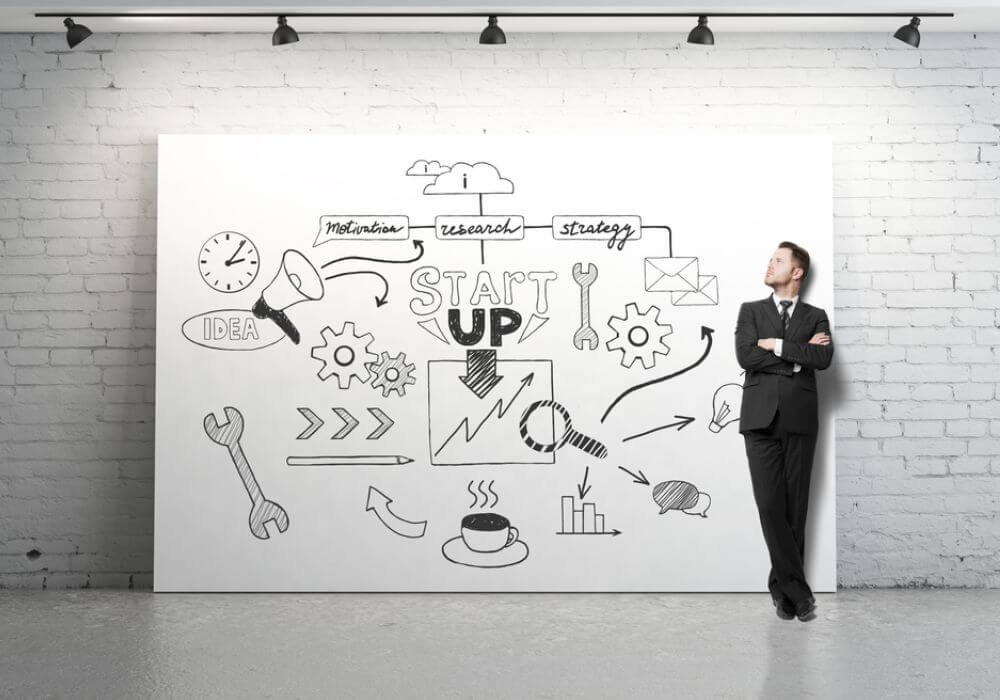 Real estate firm Lodha Group, in association with Mumbai based Zone Startups India (ZSI), has launched the Palava Accelerator. The programme will provide a testing ground to emerging technology startups to conduct their pilots at Palava, a privately-developed greenfield smart city located in the Mumbai Metropolitan Region (MMR).

The Lodha Group will be investing in Palava Accelerator from its flagship Startup Investment Fund for Real Estate and Smart Cities which has an initial corpus of $7.8 Mn (INR 50 Cr).

Ajay Ramasubramaniam, Director (India), Zone Startups stated, “Partnering with Lodha Group on the Palava Accelerator is an exciting opportunity for us. It helps us expand our corporate accelerator and innovation work in India beyond FinTech, and further strengthens our presence within the Indian startup ecosystem. We strongly believe that a thriving startup hub helps build cities ground-up, as we have seen globally. More so, such a programme, co-located with a growing, new-age city, acts as a solid test bed for numerous consumer tech startups. We’re looking forward to collaborating with Lodha Group, on making the accelerator a benchmark success story, of how entrepreneurship can help build a sustainable city.”

The accelerator will focus on the themes of Consumer Tech, Real Estate Tech and Smart City IoT. Under the partnership with Zone Startups India, selected startups will go through a four-month acceleration programme, where they will be provided with a dedicated space at Palava to work, get mentorship from ZSI and its wide network. Additionally, the startups will have opportunities to conduct pilots, network and raise funds, along with other professional services support. 30 startups will be identified every year through an application process.

The accelerator will work with these startups on a non-cohort based model, of which 8-10 startups would work out of Palava’s center at any given time. The first set of companies to be accepted into the programme will be announced in mid-November.

Other programmes set up by Zone startups include Gateway91, Rise Accelerator with Barclays and Thought Factory Accelerator with Axis Bank. As of today, the Zone Startup’s flagship accelerator’s portfolio has grown over to 120 startups, with over 40 of its startups raising in excess of $30 Mn collectively. This month, another accelerator-Chinese ZDream Ventures, announced the launch of an incubator ZDream Labs in Gurugram.