The Incubator Will Initially Focus On Early Stage Startups In The Technology, Media and Telecom Domain 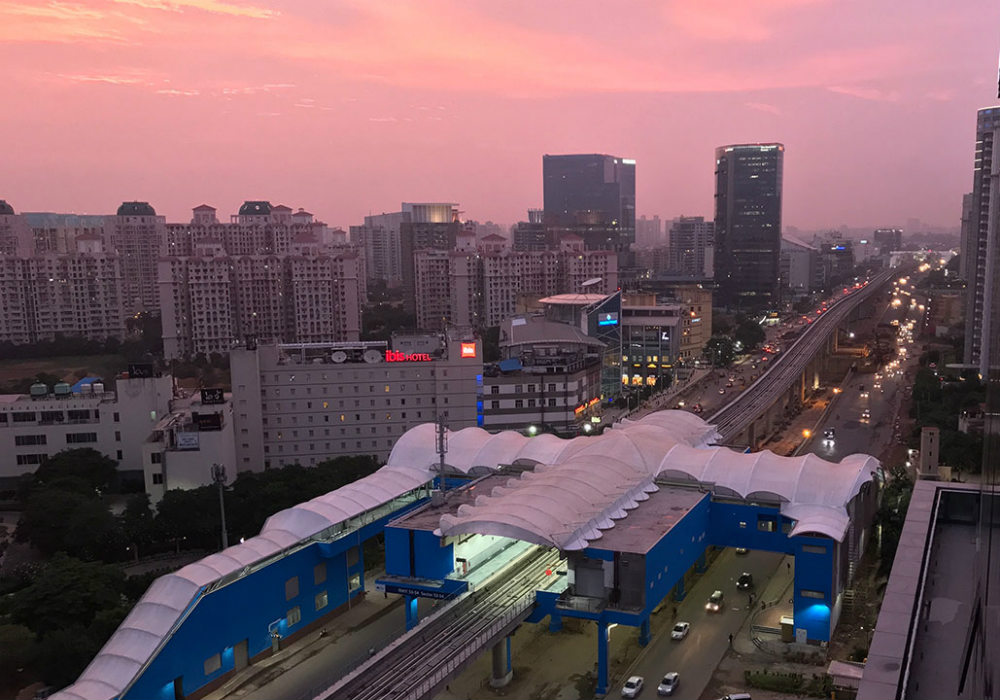 Chinese accelerator and venture fund ZDream Ventures, known as Zhudao in China, has announced the launch of an incubator ZDream Labs in Gurugram.

ZDream is the investment arm of Draphant, dual based in Beijing and Gurugram. It was founded in 2015 by two industry veterans from China, whose focal point has been the Indian market for the past 10 years. Its investments are focussed on technology, media, and telecommunications.

“The mission of launching ZDream Labs is to find out the next unicorn startup from India. We aim to grab the opportunity in the Indian Internet market by utilizing Chinese resources and techniques,” said Li Jian, founder and CEO of ZDream.

Jian also believes India and China share many synergies when it comes to startups in TMT (Technology, Media and Telecom) space. The incubator will initially focus on early-stage startups in the TMT domain, including startups in content and media, education, logistics, etc.

The startup incubator aims to bridge China and India internet industry as an incubator, venture fund and media. It invests in early stage startups through its own funds as well as Chinese partners. The incubation lab will play the role of a launchpad for both the ecosystems via mentoring and funding.

For mentoring, ZDream Labs has a dedicated Chinese research team working on its incubated or invested projects. For funding, apart from ZDream’s direct investment, the company will connect Indian startups with Chinese investors through its regular “Chindia TMT Dialogue” Conference and “Demo Day”.

In January 2016, the company had acquired intelligence platform Xeler8 that provides a startups database for venture capital and private equity firms. Following the acquisition, the Xeler8 team of about a dozen people were absorbed into ZDream Ventures.

Xeler8 provided a database of Indian startups, covering about 47 industries. The data was singularly curated information on their business models, funding, founder details, etc. The startup also had an investor database that covers all investor details investing in the Indian startup ecosystem. The company has utilised this database to its clients and investors in China.

Other portfolio companies of ZDream Ventures and its parent company Draphant, in India include Milkbasket, an on-demand micro-delivery platform, media platform iamwire, and digital media platform hotify. With the incubator lab ZDream Labs the company will look to implement its learning in the Chinese market to Indian startups.