OYO has launched The French Press in Delhi and Bengaluru

The stores are operating from OYO Townhouses

It has signed up with Zomato for takeaway and delivery 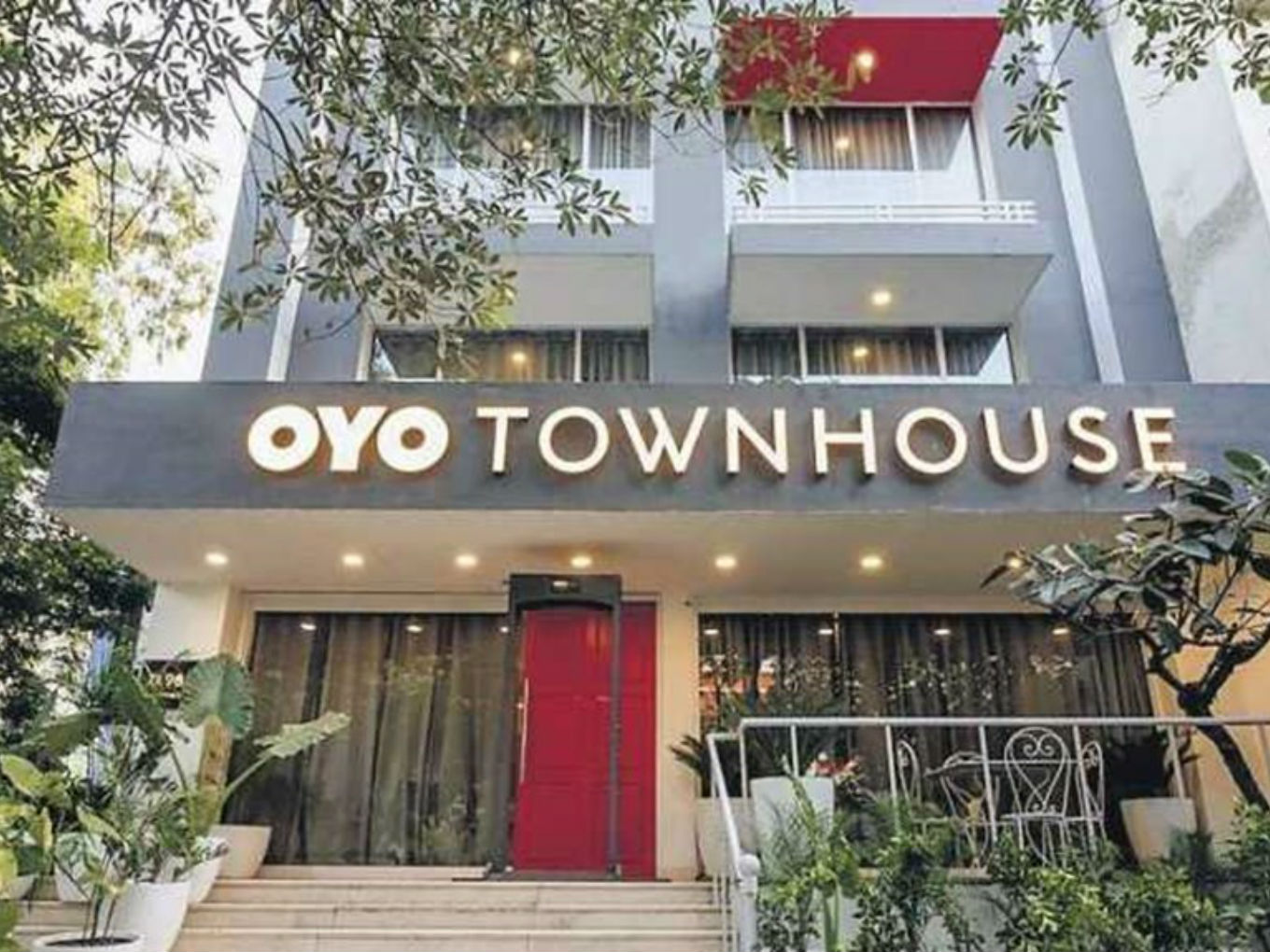 Gurugram-based hospitality chain OYO is now taking branching out its hospitality services, beginning with coffee and quiches. The company’s Townhouse arm will now offer delivery or takeaway from an inhouse cafe brand called the The French Press.

A Moneycontrol report said that the company has launched an outlet each in Delhi and Bengaluru and will open at least a dozen more soon. This was in partnership with a leading coffee chain through a franchise model.

The company had been operating these coffee shops and kitchens in many of its Townhouse properties, both independently and sometimes in partnership with an established brand. The Delhi outlet launched earlier this month is in the premises of the Townhouse in Siri Fort area. It started off as a takeaway and delivery service. The cafe is also listed on the food delivery app Zomato.

The cafe, which was earlier available only to guests, has priced products at competitive prices and is also offering discounts till October. An OYO spokesperson told Inc42, “We have an active play in the food and beverages business with over 25% of our revenue coming through the kitchens we operate in such full-service hotels. Hence, culinary design and good food experience are valuable to us.”

The cafe comes after OYO has already opened over 20 cloud kitchens such as Adraq by OYO and O’Biriyani by OYO in Gurugram and Bengaluru. At present, under its full inventory control franchise model, OYO allows its guests to order from the hotel’s kitchen and therefore, has a full kitchen team. To enable the use of resources beyond the hotel, OYO has started with an experiment in a few hotels and is in a testing phase.

However, cafe per se hasn’t been a successful experiment for OYO. In 2015, OYO had launched OYO Café through which it used to aggregate kitchens from its listed hotels and sold them under its own brand name.

OYO has been expanding its horizons with international presence as well as newer verticals. The company which started as a budget hotel chain is now available across business travel, coliving, coworking as well as vacation rentals.

However, the complaints against OYO have been gaining ground over the last 8-10 months from various hotel associations and hoteliers. It recently told the Competition Commission of India (CCI) that it is not a dominant player in any relevant market in a case over alleged misuse of dominant position in the market. The CCI agreed with OYO’s contention in its conclusion.

As it now looks to compete with the local as well as national coffee houses, the company is challenging players such as Starbucks, Cafe Coffee Day, Blue Tokai etc. Coffee consumption has increased from 60,000-65,000 tonnes in the 1990s to 80,000-85,000 tonnes in the past two years.

The Indian coffee chain industry generates revenues of $400-450 million, of which coffee costs account for only 10-15%.