OYO Projects Profitability By 2022 After 5.5X Higher Losses In FY19: Will It Happen? 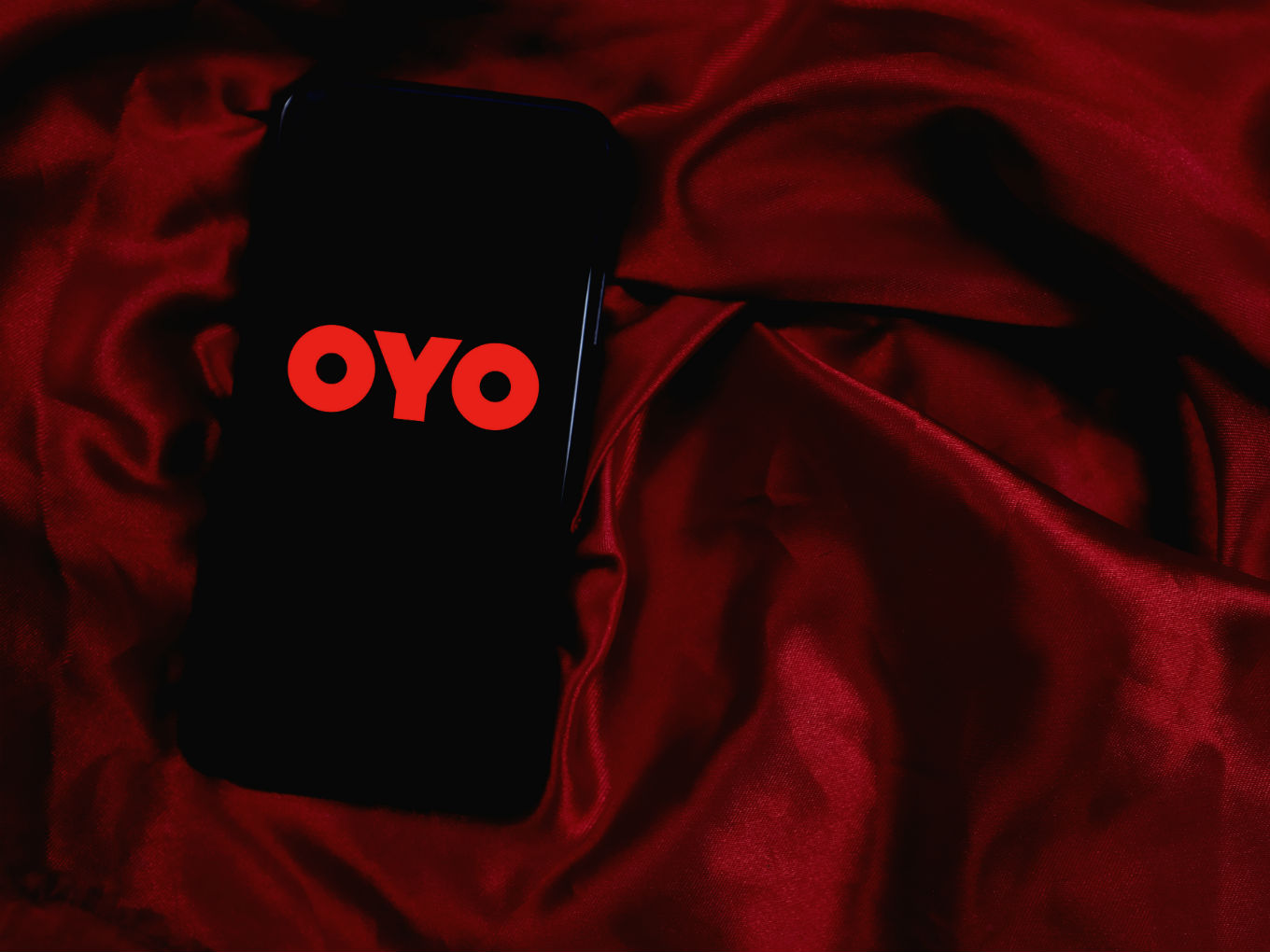 OYO said the final audited financials are yet to be released

The report shows that OYO’s India business is valued at $1.18 Bn

Gurugram-based hospitality unicorn OYO has been in the limelight for all the right as well as wrong reasons in this past year. The company has expanded far and wide in the world, bringing those homely vibes for Indians travelling abroad. But at the same time, Indian hoteliers as well as customers are getting agitated with the company’s controversial 3C policy and several hoteliers have claimed unpaid dues.

These protests, however, haven’t bothered the company’s investors as they keep pouring in millions and as a result its valuation has soared. Hence, it is important to examine the company’s financial performance. Even though, OYO’s parent company Oravel Stays hasn’t filed its annual performance financials with the ministry of corporate affairs yet, a valuation report from June 2019 by the company’s valuers hints at burgeoning losses for the global company.

According to the company filings accessed by Inc42, first reported by Paper.VC, OYO reported a loss of INR 2384.69 Cr, a 5.5X jump from its losses of INR 360.42 Cr of FY18. The valuation report shows that the company has increased its expenses by 3.9X in FY19 with a jump in revenues by 3.5X.

An OYO spokesperson told Inc42, “The numbers [referred to in the story] are not yet audited financials. The numbers are based on a valuation report prepared by OYO’s valuers (not auditors) that includes certain provisional financials for FY 19. It may be pointed out that the valuation parameters such as share prices are based on fair market value and are not reflective of the share premium price. We would like to clarify that these are not the final audited financials and the same will be issued later by the company along with the annual report that we issue every year and file with the RoC as well.”

The company is looking at profitability in several countries by 2022-23. The six-year-old company has a portfolio of more than 35,000 hotels and 125,000 vacation homes, and over 1.2 Mn rooms across 80 countries and 800 cities. Its verticals vary from holiday homes, casino hotel and coworking spaces to budget hotels, corporate stays and more.

OYO’s path to profitability is under the spotlight, especially after the mayhem caused by WeWork and the less-than-stellar IPO of Uber. The windfall start to Uber’s public listing and WeWork’s postponement of IPO plans and ouster of CEO have created further trouble for Japanese conglomerate SoftBank.

In October, regarding profitability, OYO group CEO Ritesh Agarwal said it is “only a matter of time before getting there.” He said that the team remains fixated on growth, penetrating new markets while creating a strong brand name in the US.

Agarwal had said that for the last three years, the company has cut its losses in half every year while increasing its revenues. “We are comfortable we are on the right path,” Agarwal said. But for FY19, a jump of expenses, revenues and losses, doesn’t seem to be quite a good path yet. However, when the company officially announces its performance for FY19, the details will have more to say.