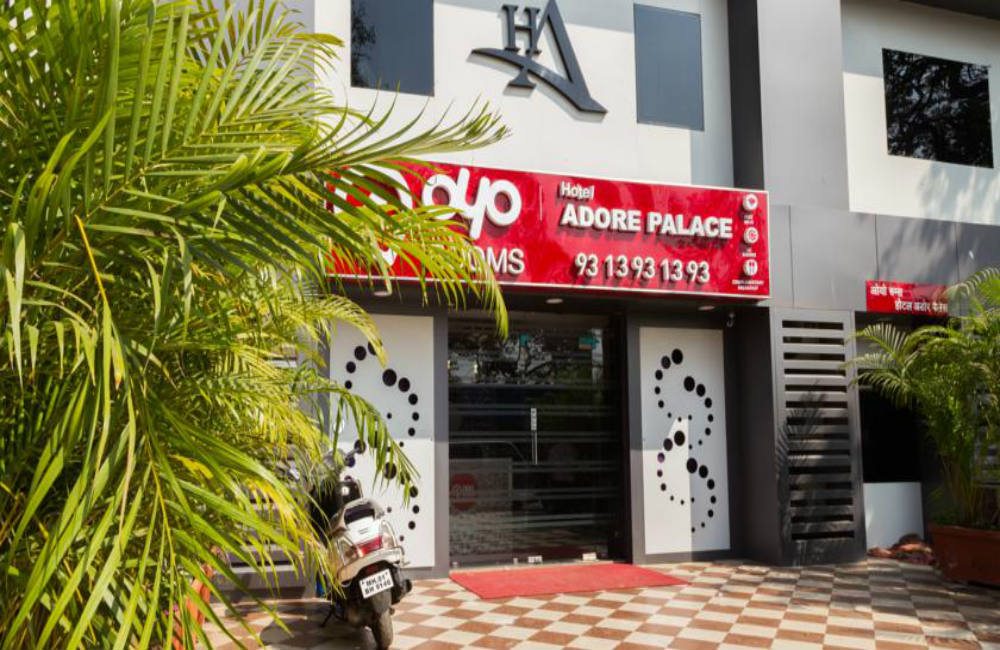 Branded budget-hotel marketplace OYO Rooms has raised $100 Mn in its fifth round of funding from existing investors, reported HT.

“The term sheet has been signed and the company is looking at expanding its operations domestically,” a person close to the development told HT.

Mail sent to OYO did not elicit any response.

OYO Rooms was founded in 2013 by Ritesh Agarwal. Started from a single city, OYO touched 100-city mark last year. Currently, there are more than 170 cities including all metro cities where OYO has expanded its networks to offer over 60,000 rooms.

Previously, OYO had raised funding from VentureNursery and a seed round from Lightspeed Venture Partners and DSG Consumer Partners in 2014, and later it raised INR 30 Cr. from Sequoia Capital in October 2014.

In January 2016, OYO marked its entry in the Southeast Asian market with the launch in Malaysia. Last year, a number of startups including Wudstay Hotels, FabHotels, Treebo Hotels and GoStays emerged in the market as OYO’s competitors.