However, OYO has already received a stay order in the NCLAT against the formation of the Committee of Creditors which looks into the insolvency process 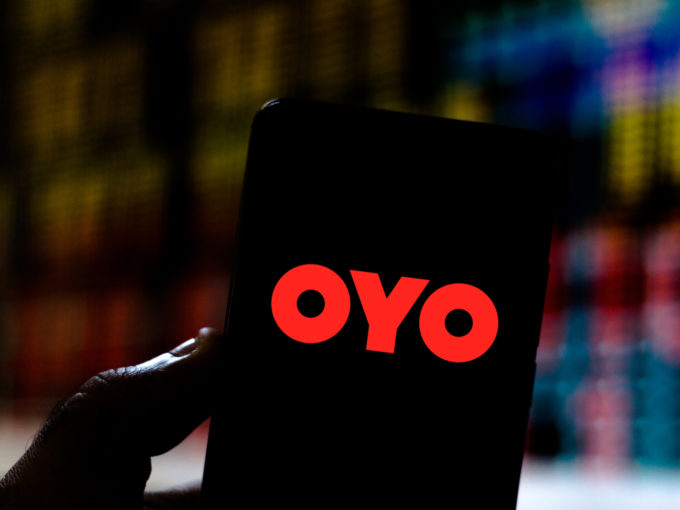 More than a week after one of OYO’s subsidiary unit OYO Hotels and Homes Private Limited (OHHPL) was dragged to tribunal court under the bankruptcy and insolvency code, creditors have filed claims worth at least INR 160 Cr, Inc42 has learnt from two sources aware of the development.

An insolvency plea was filed against the OYO subsidiary with the National Company Law Tribunal (NCLT) on April 1 by Conclave Infratech, which operates a chain of hotels in Hyderabad. On April 7, the NCLT agreed to hear the insolvency plea and appointed an Interim Resolution Professional (IRP) to lead the proceedings on behalf of OYO.

However, OYO appealed for a stay on the insolvency proceedings in the National National Company Law Appellate Tribunal (NCLAT) on April 8, following which the NCLAT provided a partial stay order on the proceedings.

The original disputed amount claimed by Conclave Infratech was INR 16 Lakh, which OYO has said it has already settled. But with insolvency proceedings ongoing, creditors to OYO have filed for claims worth INR 160 Cr, which is yet to be verified and approved by the court and the resolution professional, said Srinivas Kotni, managing partner, Lexport, the law firm representing one of the creditors.

Speaking to Inc42, Kotni said that the order passed by the NCLAT on April 8th only provided a stay on the formation of CoC (Committee of Creditors), although the Corporate Insolvency Resolution Process (CIRP) against OHHPL will continue the tribunal court.

“We on behalf of the Operational Creditor have been given three weeks to file our reply/counter by the Hon’ble NCLAT. The next date of hearing is fixed for the 10th of May. Therefore, since there is no stay, the IRP and NCLT will go ahead with CIRP, except the formation of CoC, at this stage,” added Kotni.

What’s Next For OYO In The Insolvency Case?

Under India’s Insolvency and Bankruptcy Code, 2016, the CoC is formed and authorised to decide upon the regular functioning of the company i.e. the debtor during the insolvency resolution process. Any creditor can take a company for insolvency over unpaid dues. Once a petition is admitted by the NCLT, a resolution professional is appointed who examines the claims of creditors and supervises the settlement of claims, if any.

The development was first reported by Entrackr. However, it is not clear whether the INR 160 Cr claim was made by a single creditor or multiple possible creditors.

In a statement on April 17, OYO said that only a single creditor claimed a settlement worth INR 160 Cr, although the facts regarding the number of creditors who have applied for claims is yet to be revealed by the tribunal court.

“We have been informed that unverified claims of large amounts are also being made to the Interim resolution professional (IRP) in response to the public announcement. An example of such an unverified and over-exaggerated claim is of INR 50 Crore by a single claimant for reputational damage. This specific claim is already under legal proceedings (name not being disclosed to maintain confidentiality),” the OYO statement said.

This isn’t the first instance of startup benign dragged to tribunal courts under the insolvency code. In February 2020, Flipkart also received such a petition, which was eventually set aside. Last year, the NCLT had dismissed an order of the dedicated bankruptcy court which had initiated insolvency proceedings against Flipkart by Cloudwalker Streaming Technologies Pvt Ltd.

However, OYO has a troubled history of financial disputes with hotel owners and is currently fighting several such cases in other courts across the country. Hotel partners working with OYO had earlier taken the hospitality startup to court in June 2020 over alleged non-payment of dues. At that time, a bench headed by the Delhi High Court ordered OYO to file an affidavit detailing unencumbered (debt-free) assets owned by the firm. The order came in the light of a case filed by hospitality company Anam Datsec, which had accused OYO of non-payment of dues for its Golden Sands property at Calangute in Goa and sought more than INR 8 Cr in damages.