OYO In Trouble Again, Hotel Partner Moves To Court Over Breach Of Contract

OYO In Trouble Again, Hotel Partner Moves To Court Over Breach Of Contract 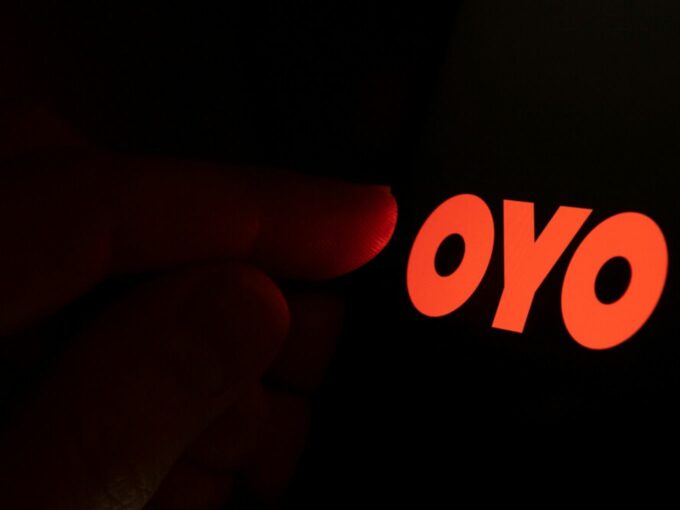 Another hospitality firm has dragged Indian unicorn OYO Hotel and Homes to the court for breach of contract.

Times of India reported that the Delhi-based Pearl Hospitality and Events has accused OYO of refusing to pay the amount OYO allegedly owes for exiting the property and abandoning their contract.

The company has elaborated that it entered into a ‘Management Service Agreement’ with OYO on September 4, 2019. As per the agreement, OYO had a lock-in period of 16 months from September 12, 2020. If the company decided to terminate the agreement before this lock-in period, it would have to pay Pearl Hospitality a certain amount. The hotel partner alleged that the OYO made its payments till November only.

Even Delhi high court has reportedly issued a notice to OYO, last week, to respond to the complaint filed by the Delhi-based hotel partner, who is now seeking financial compensation with INR 5 Cr for the breach of lock-in period terms in the contract. OYO has to reply by June 19.

OYO’s legal counsel told the Delhi high court that Pearl Hospitality had taken the discussed property on lease from the original landlord, the agreement for which was terminated in January this year. The Softbank-backed company added that with the termination of the deal between the landlord and Pearl Hospital, there is “no question of the petitioner maintaining any claim.”

The legal counsel added that Pearl Hospitality has not submitted various documents like licenses, no-objection certifications, despite repeated requests.

Commenting on the case, an OYO spokesperson said that the company will not be able to comment on the specifics of the case as it is sub judice. They added, “At OYO, safety and security of guests and employees is paramount. Hence, compliance of all mandatory guidelines and license is non-negotiable and any failure to comply invokes relevant corrective actions.”

In March 2020,  Hyderabad-based hospitality company Conclave Infratech moved the National Company Law Tribunal’s Ahmedabad chapter against OYO for non-payment of dues. Conclave Infratech had accused OYO of breaching the assured revenue clause in the contract, under which it owned nearly INR 13 Lakh every month since May 2018.

OYO has been accused of breaching its clause multiple times, especially the minimum guaranteed dues clause. In November 2019, a hotel owner from Bengaluru had also filed an FIR against Ritesh Agarwal and some other top executives over non-payment of the assured benchmark revenue of INR 7 Lakh per month.

The situation went out of hand in Sikkim in October 2019, when some hotel partners held four OYO employees hostage over unpaid dues. Hotel owners alleged that dues had piled up to INR 1 Cr. Sikkim Hotel and Restaurant Association added that instead of paying the dues, the company had sent the said employees to get more hotels on board.

Besides this, there has been a series of protests against OYO since August 2019. Hotel owners, who were not affiliated to any major union or association, had also carried out independent protests in multiple Indian cities including Nashik, Pune, Kota, Manali, Jaipur, Ahmedabad and Delhi.