Flipkart Gets Relief From NCLAT In Insolvency Case

Flipkart Gets Relief From NCLAT In Insolvency Case

The case was filed by Cloudwalker Streaming Technologies, an operational creditor of Flipkart

The company had contended that Flipkart defaulted for an amount of INR 26.95 Cr 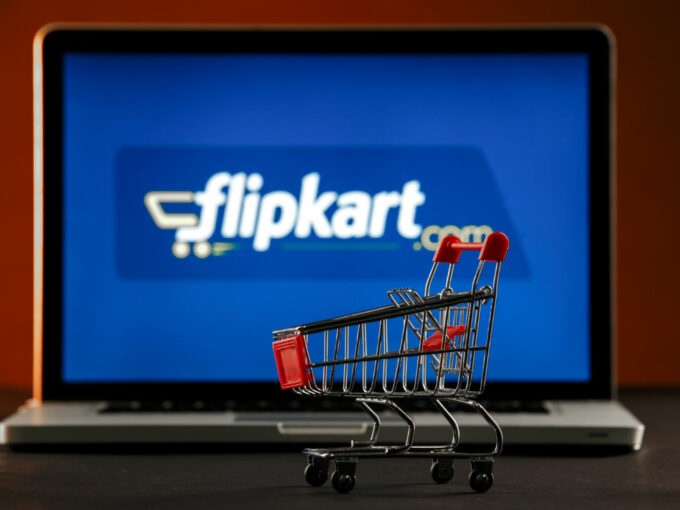 In a notification on February 24, the National Company Law Appellate Tribunal (NCLAT) dismissed an order of the dedicated bankruptcy court initiating insolvency proceedings against Flipkart.

NCLAT three-member bench reportedly directed the interim resolution professional (IRP) appointed by the Bengaluru bench of the National Company Law Tribunal (NCLT) to hand over the records as well as the assets of the company back to its promoter immediately.

The case was filed by an operational creditor of Flipkart, Cloudwalker Streaming Technologies Pvt Ltd. Cloudwalker used to supply Flipkart imported LED TVs and entered into a supply agreement for LED TVs on December 29, 2016. The company alleged that Flipkart received delivery of the first few batches but after that, it avoided taking delivery of the LED televisions on the ground of lack of warehouse space.

It also alleged that Flipkart was putting pressure on Cloudwalker Streaming to offer the already imported and warehoused LED TVs, at a discounted price. The company had filed a petition before NCLT contending that Flipkart defaulted for an amount of INR 26.95 Cr.

As a result, NCLT had issued its insolvency order against Flipkart on October 24, 2019. Walmart-owned Flipkart had then challenged the order before NCLAT. Flipkart contended that the order was passed without appreciating the fact that Cloudwalker Streaming has not produced any documentary evidence as purchase orders, acceptance letters, invoices and proof of any intimation of sale to the end customers or any postdelivery services with specific reference to the amounts.

It argued that the petition was an “abuse of law” and an attempt to use insolvency proceedings to “arm-twist” the company to succumb to CloudWalker’s “illegal” demands.

The appellate tribunal has now rejected the lower court order saying the demand notice delivered under Section 8(1) of the Insolvency & Bankruptcy Code (IBC) was “not proper and was also incomplete”.

Cloudwalker “solely placed reliance on a few emails to allege that he had suffered losses on account of projections for the demand provided by Flipkart,” the tribunal added. “Flipkart India Pvt Ltd (corporate debtor) is released from the corporate insolvency resolution process,” the appellate tribunal said.