OYO has launched in 35 cities across 10 states

$300 Mn investment will be used towards future growth and hiring, the company said 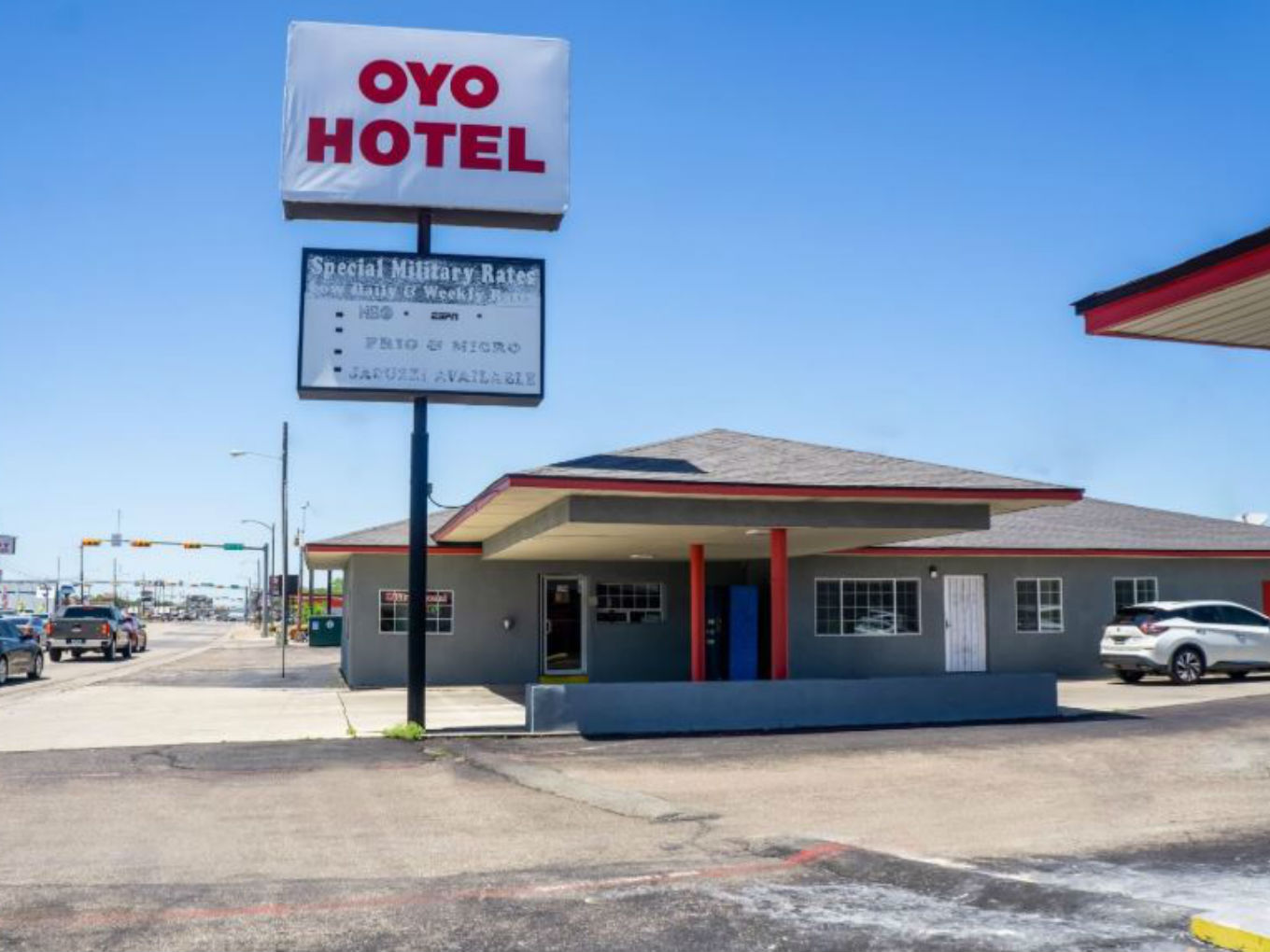 Gurugram-headquartered hospitality unicorn OYO Hotels and Homes has announced its expansion into the United States of America. The company has begun with over 50 OYO hotels in 35 cities across 10 states. This includes Dallas, Houston, Augusta, Atlanta and Miami.

OYO claims to have set up a base with over 350 employees working across 15 states to support OYO’s growth in the country. It also claimed to have created 1000 jobs in the country. For further growth of its services, the company has committed to invest $300 Mn over the next few years.

This investment will be used to grow in the region, acquire talent, build competency and develop infrastructure. The plan for the growth continues to partner, manage and open the doors to on an average one hotel building per day.

At present, the company has launched its two brands— OYO hotels and OYO Townhouse. These brands will be soon expanded to cities such as New York, Los Angeles and San Francisco.

Ritesh Agarwal, founder and CEO of OYO said, “As a full-scale hotel chain, we strive to bring real value to both real estate owners and guests – and we’re convinced there is unlimited potential for rapid growth in our newest home market, the United States.”

Over the last six years of the launch, OYO has moved from a hotel aggregator to a franchisee model. The company has expanded its services to more than 800 cities in 74 countries, including the US, Europe, UK, India, Malaysia, Middle East, Indonesia, Philippines, and Japan.

The company has raised $1.7 Bn of funding from investors such as Airbnb, SoftBank Vision Fund, Greenoak Capital, Sequoia Capital, and Hero Enterprise. It is now in talks to raise a fresh round of $1 Bn funding at a valuation of $10 Bn. This would be almost double its current valuation of $5 Bn.

As the focus on international markets increase, a majority of the revenues for the company also come in from its presence in Southeast Asia and Japan. OYO has recorded global sales run-rate of $1.8 Bn in December, 2018, growing at 4.3X. At the same time, its India business was growing at 3X with a sales run-rate of $1.2 Bn annually.

Can OYO Survive The US Market?

In India and China, its two key markets, OYO has created its identity as a budget hotel chain playing on multiple value propositions. For asset owners, it offers hotel infrastructure upgrades, definitive increase in revenues, occupancy growth etc. And for customers, it assures safe, secure and basic amenities at an affordable price range.

And the United States, fits the bill of OYO’s dream to dominate the hospitality industry of the world. In the US, travel generates $2.5 Tn in total economic output and supporting 15.7 Mn American jobs across all US industries in 2018.

Playing on the card of being a major differentiator against big-hotel chains, OYO’s competition in the US would be budget chains such as Best Western, Super 8 and Choice Hotels. Talking about the standalone independent hotels, Nandivardhan Jain, CEO of Mumbai-based Noesis Capital Advisors, told Skift earlier, “While new entrants have done decent work on booking experience, hotel visibility on online platforms and property management system and support, at ground level the majority of the inventory have yet to see any significant operations level change in guest experience.”

OYO has claimed market dominance in the India and China betting on the huge population and travel tendencies. But in a market like the US where the travel is synonymous to either high-end experiences or affordable play, OYO has a significant challenge to ensure its survival.