This Is Navigant's First Acquisition Since It Started Operations In 2003 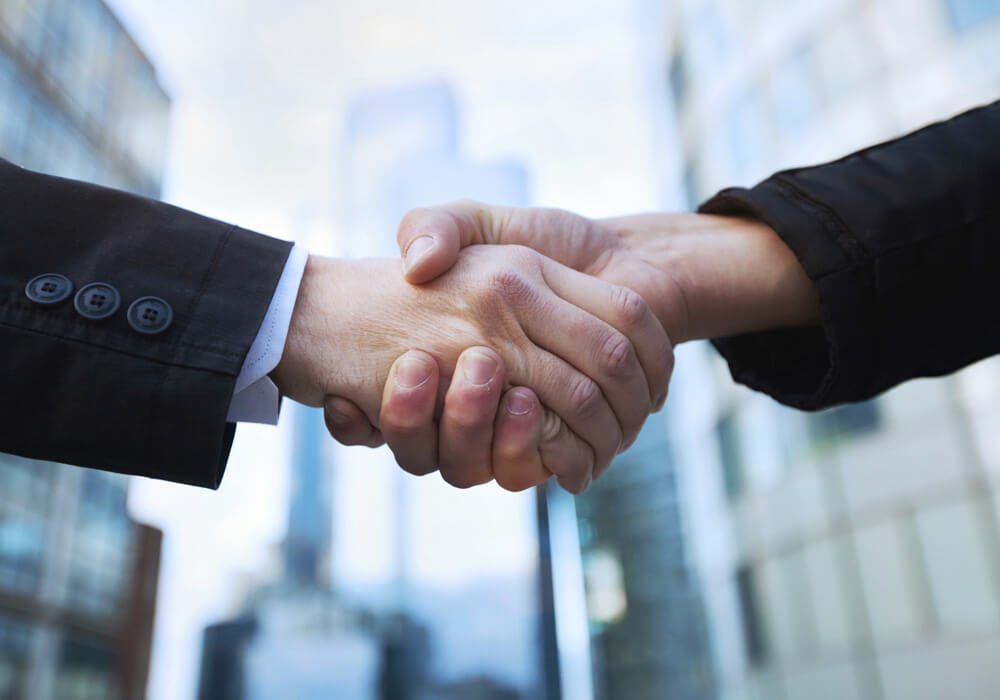 Outsourcing firm Navigant Technologies has acquired Delhi-based specialised outsourcing company Quick Call for an undisclosed amount. The acquisition was done in a bid to strengthen its presence in the Indian outsourcing realm.

This is Navigant Technologies’ first acquisition since it started operating back in 2003.

Commenting on the latest development, Navigant founder and CEO Ankur Bhatia said,“In India, there will be further consolidation in outsourcing space, we intend to grow both organically and inorganically. Quick Call was the best strategic fit for Navigant Technologies.”

Headquartered in Gurugram, Navigant caters to international clients, including some of the biggest Fortune 500 companies. As an outsourcing firm, its expertise lies in BPO and KPO services, customer management as well as research and analytics. Navigant’s risk advisory services are aimed at helping fledgeling businesses optimise their overall performance.

Elaborating on the deal, Raju Moza, a member of Navigant’s Board of Directors added, “It’s not a simple transaction of cash and equity swap, it involves a lot of future annuities staggered on various performance benchmarks.”

Established in 2012 by Neeraj Tyagi, Quick Call is a startup that handles business research, development campaigns and customer support for niche companies in a range of different sectors. It especially helps event and exhibition organisers with research, sales, sending invites and reminders as well as round-the-clock customer assistance.

The acquisition, Tyagi believes, will help the startup reach next level growth.

India’s outsourcing and BPO industry is currently the largest in the world, worth over $186 Bn. Low-cost and high-quality of service has catapulted it into the status of global leader, serving more than 36% of the world’s total outsourcing needs.

In recent years, mounting competition from other Asian countries, such as Indonesia, Vietnam, Sri Lanka and the Philippines, has greatly affected the growth of the Indian outsourcing realm. Current outsourcing options like BPOs/BPMs require high initial and recurring fixed costs, are operationally intensive and inflexible. Today’s businesses need a quick setup and instant turnaround allowing operations to move quickly.

A recent report by NASSCOM points to a declining growth projection from 12% for 2014-15 to 10% for 2016-17. Changing technology needs and the emergence of new artificial intelligence-based services has made the future of the once-thriving industry uncertain.