Ibibo Group, Which Owns Travel Platforms Like Goibibo And Redbus, Was Merged With MakeMyTrip In 2016 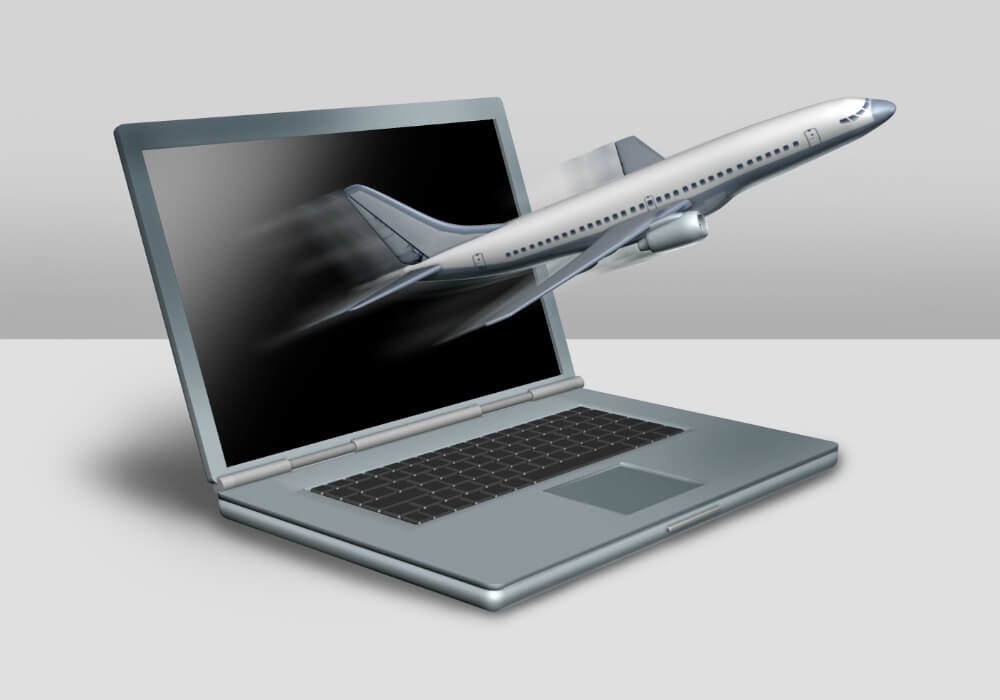 Ibibo Group has secured a fund fusion of $9.83 Mn (INR 65 Cr) in March 2018 from its Singapore-based parent company Ibibo Group Holdings (Singapore) Pte. Ltd, according to recent filings with the Registrar of Companies (RoC). Since the beginning of the year, the online travel platform has secured $24.35 Mn (INR 161 Cr) in funding.

Ibibo, which merged with another online travel platform MakeMyTrip in 2016, had $2 Bn annual sales and is one of the leading hotel booking sites in India. It’s founder Ashish Kashyap, who was also the president of MakeMyTrip,  post the merger, resigned in September 2017.

The combined companies are aggressively trying to push their boundaries and compete with the likes of Yatra while at the same time targeting different demographics with GoIbibo going for the younger audience.

The $720 Mn merger deal, which was finalised in February 2017, has created an entity that Morgan Stanley valued at $1.8 Bn. Post the deal, the companies decided to keep MakeMyTrip, Goibibo and RedBus as independent entities.

Asia-Pacific has the highest growth potential in the online travel market share, India and China being the most lucrative markets, according to Allied Market Research. With their merger, Ibibo Group and MakeMyTrip seeks to dominate a market in which online travel agencies (OTA) are becoming the most preferred medium for bookings.

The merger of Ibibo Group with MakeMyTrip has been touted as the biggest consolidation move in the country’s online travel aggregation space. Post the deal,  South African media conglomerate Naspers which held a 91% stake in Ibibo became the single largest shareholder in MakeMyTrip, owning a 40% stake along with Tencent.

According to Inc42 Datalabs, the combined entity will leverage nearly 34.1 Mn total transactions, 9.7 Mn air transactions, 6.6 Mn hotel transactions and 17.5 Mn bus transactions in the travel space. Of these, around 45% are mobile-based transactions. In the first quarter of 2017, the merged entity reported a 135% increase in net revenue to around $141.2 Mn. The overall revenue has grown by around 55% to $192.1 Mn, compared to Q1 of 2016.

As per Google India-BCG report, the country’s travel market (both offline and online) is expected to become a $48 Bn industry within the next three years. Another report by IBEF shows that the online travel space will likely account for 40% to 50% of the total transactions by 2020. Certainly, the market is big enough and the recent fund infusion will further help Ibibo achieve its targets.

[The development was first reported by Yourstory.]