Ola, Uber Demand Down By Half Over Coronavirus Pandemic

Ola, Uber Demand Down By Half Over Coronavirus Pandemic

The lost demand is hurting the income for driver-partners

Uber, Ola and Meru have seen demand fall nearly 50% in the past two weeks 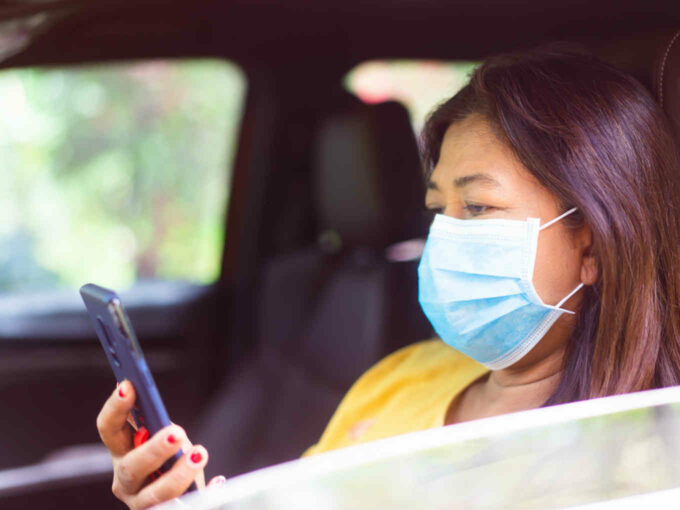 As unnecessary travel is restricted and companies ask employees to work from home, cab-hailing companies Ola, Uber and Meru are seeing demand crashing, leading to troubles for driver-partners as well. Reports claim Uber, Ola and Meru have seen demand fall by nearly 50% in the past two weeks.

Meru has reportedly slashed fares on all rides by a flat 40% in an attempt to attract users, while fares on Uber and Ola are reportedly at their minimum threshold. This is because, with a lack of demand, surge pricing is not coming into effect.

At the same time, the lost demand is hurting the income for driver-partners as they are getting fewer rides leading to fewer earnings. However, both Ola and Uber are not doing anything to support them in terms of lost earnings. Further, Meru saw 25%-30% drop in its business over the last few days and has also reduced fares by almost 40%.

Recently, reports surfaced that the biggest impact has come in from metro cities, which are the high-volume markets for both companies, where too there has been a 40-50% drop since the last week, as most offices have given their employees permission to work from home. With even air travel taking a hit, the user base has dried up for cabs.

Uber had earlier warned analysts that “a pandemic or an outbreak of disease or similar public health concern, such as the recent coronavirus outbreak, or fear of such an event” could post a material risk to its business.

The conditions are grim right now considering the government’s order which has asked the public to restrict unnecessary travel and curfew rules have been imposed in parts of the country, so the travel industry is expected to be hit in the next few weeks as well. World’s tech capital has gone into lockdown, and Indian startup hubs may also well be on their way to a lockdown.

Indian Prime Minister Narendra Modi is slated to address the nation at 8 PM tonight, and may announce the plan of action to handle the increasing number of coronavirus cases. At present, India has over 180 positive cases of Coronavirus and the government has put in several rules in place to control the spread.