Last week, Inc42 reported that Uber drivers had not received any safety advisory 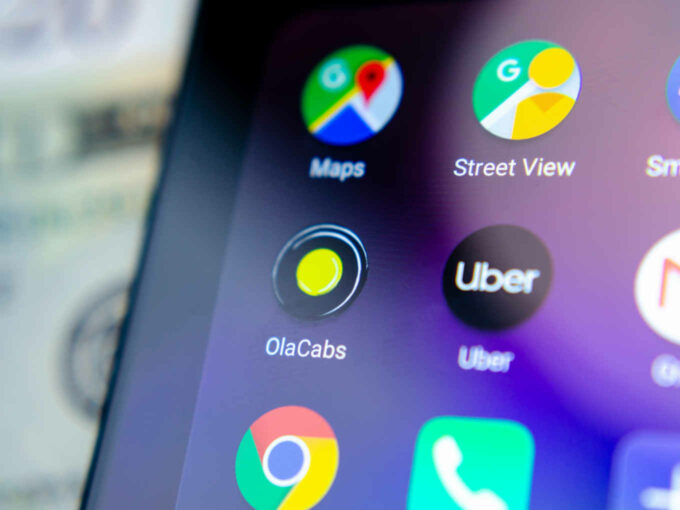 With work from home becoming the norm for IT companies and many startups, and as travel to business meetings and airports is curtailed amid the coronavirus pandemic, cab-hailing companies Ola and Uber are seeing fewer rides in major metros.

An ET report cited driver associations and company insiders as saying that Uber and Ola rides have fallen by a third over the past week. The biggest impact has come in from metro cities, which are the high-volume markets for both companies.

Tanveer Pasha, president of OTU Drivers and Owners Association reportedly said that there has been a 40-50% drop since the last one week as most companies have given their employees permission to work from home.

Another source reportedly said that since office and airport transfers are the most frequent use-cases for Ola and Uber, the travel ban from many companies and for international visits has directly impacted rides.

Corporate travel provider MoveInSync issued a media statement saying that there has been a 10% drop in business pan-India. Deepesh Agarwal, cofounder and CEO of MoveInSync said, “The increase in the number of Covid-19 affected patients has definitely caused panic among officegoers.”

Last week, Uber had warned analysts that “a pandemic or an outbreak of disease or similar public health concern, such as the recent coronavirus outbreak, or fear of such an event” could post a material risk to its business.

Around 5% of drivers attached to ride-hailing companies have left Bengaluru for their hometowns fearing they would be infected as the job puts them in close contact with hundreds of people. “The rest of us are on the roads and taking whatever little business we are getting,” Pasha said.

Last week, Inc42 reported that both Uber drivers had not received an advisory from the company on coronavirus. Ola said that it informed driver-partners of some risks, but it didn’t say whether drivers are following through on these recommendations.