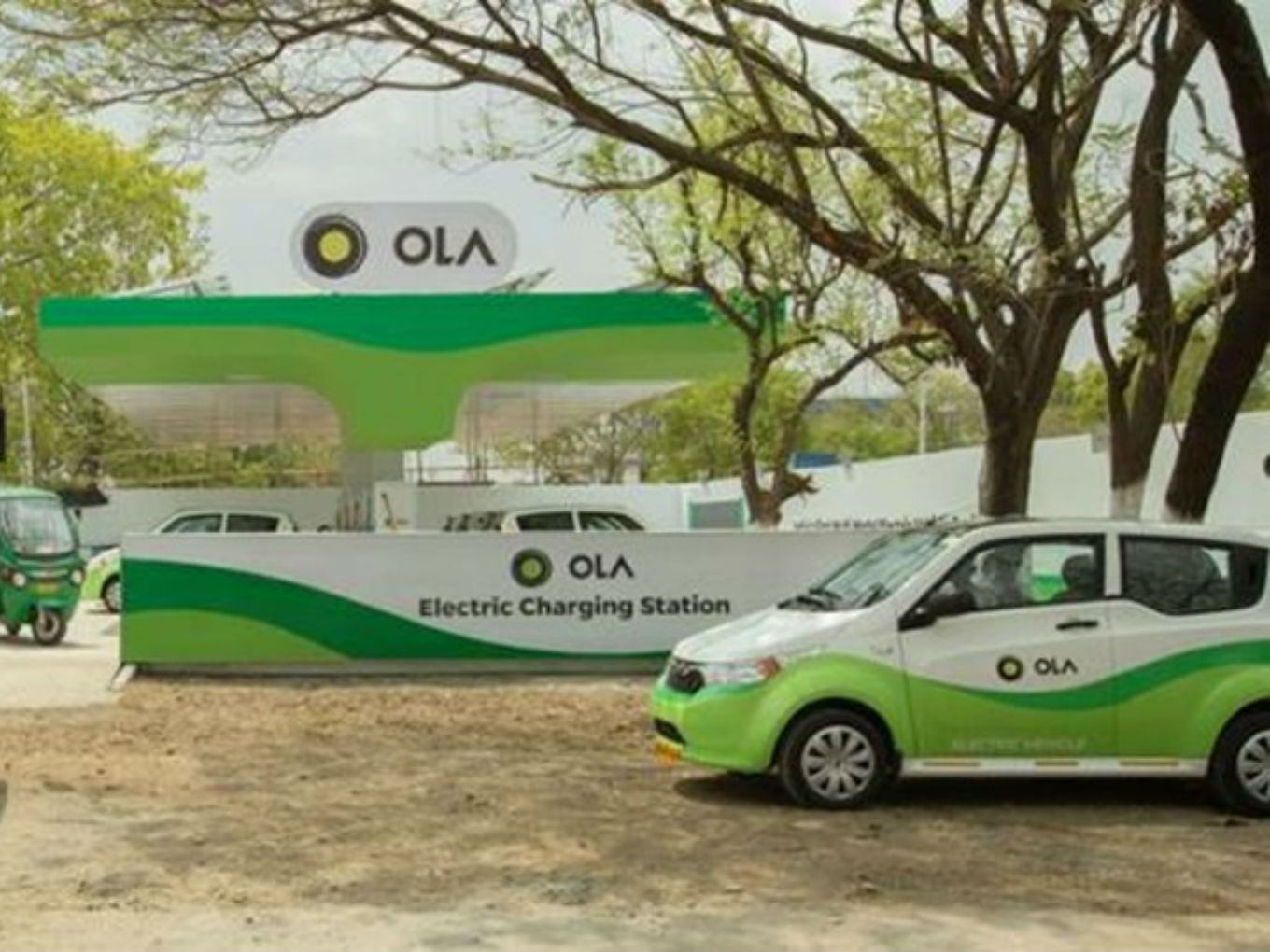 Indian cab hailing unicorn Ola has been picking up pace in terms of its market share, investor interest as well as controversies. However, the company’s regular pivot of its interests has been at an inflexion point. This time, the movement has come in for the company’s electric mobility vision, Ola Electric.

Media reports have surfaced that Ola has now advanced its electric mobility ambitions with a redirection of its teams which mainly manage Foodpanda and Ola Play. They said that some of the mid to senior level managers, executives, vice-presidents and engineers have been shifted to the Ola Electric team over the last few weeks.

One of the moves to Ola Electric include Ankit Jain, who was vice-president and head of Ola Play. He has now been appointed cofounder of Ola Electric Mobility. The push for the electric ambitions was further ignited when SoftBank invested $250 Mn in the unit and led it to joining the unicorn club.

It is being said that Bhavish Agarwal and Ankit Bhati-led company is completely focusing its manpower and resources on electric. This is putting the rest of the plans in the back seat.

The focus has also come in with a three-year timeline set to roll out the first set mass produced electric vehicles as well as related infrastructure in association with original equipment manufacturers (OEMs). The reports have said that going by the hiring plan for its Advanced Technology Centre in the US, the company intends to design and build electric mobility solutions as well as related accessories. The plan is to collaborate with the OEMs and new-age EV makers.

The centre will build cutting-edge technology solutions to accelerate Ola’s ambitions across electric mobility and connected vehicles as well as lead futuristic experiments like autonomous vehicles.

The company founders have asked the team to design and develop practical EV solutions for the firm, which can be rolled out in the next two to three years.

This is not the first time Ola has resorted to reshuffle among its team members to direct the changing ambitions. Early this year, reports surfaced that Foodpanda cut marketing and customer acquisition costs by two-thirds, in line with Ola’s de-prioritisation plan for the business in terms of investment. With this, the shuffled team from Ola to Foodpanda had been shifted back to Ola.

This continued shuffling has impacted company’s attrition rate. LinkedIn’s Top Companies List for 2019 showed that Ola is in bad shape. The cab aggregator’s performance as an employer is failing miserably. From position 5 in 2017, the company stands today at rank 19.