Ola has been busy expanding the international markets

Ankit Bhati has taken up the charge of Indian operations

Ola is aiming to be profitable this year 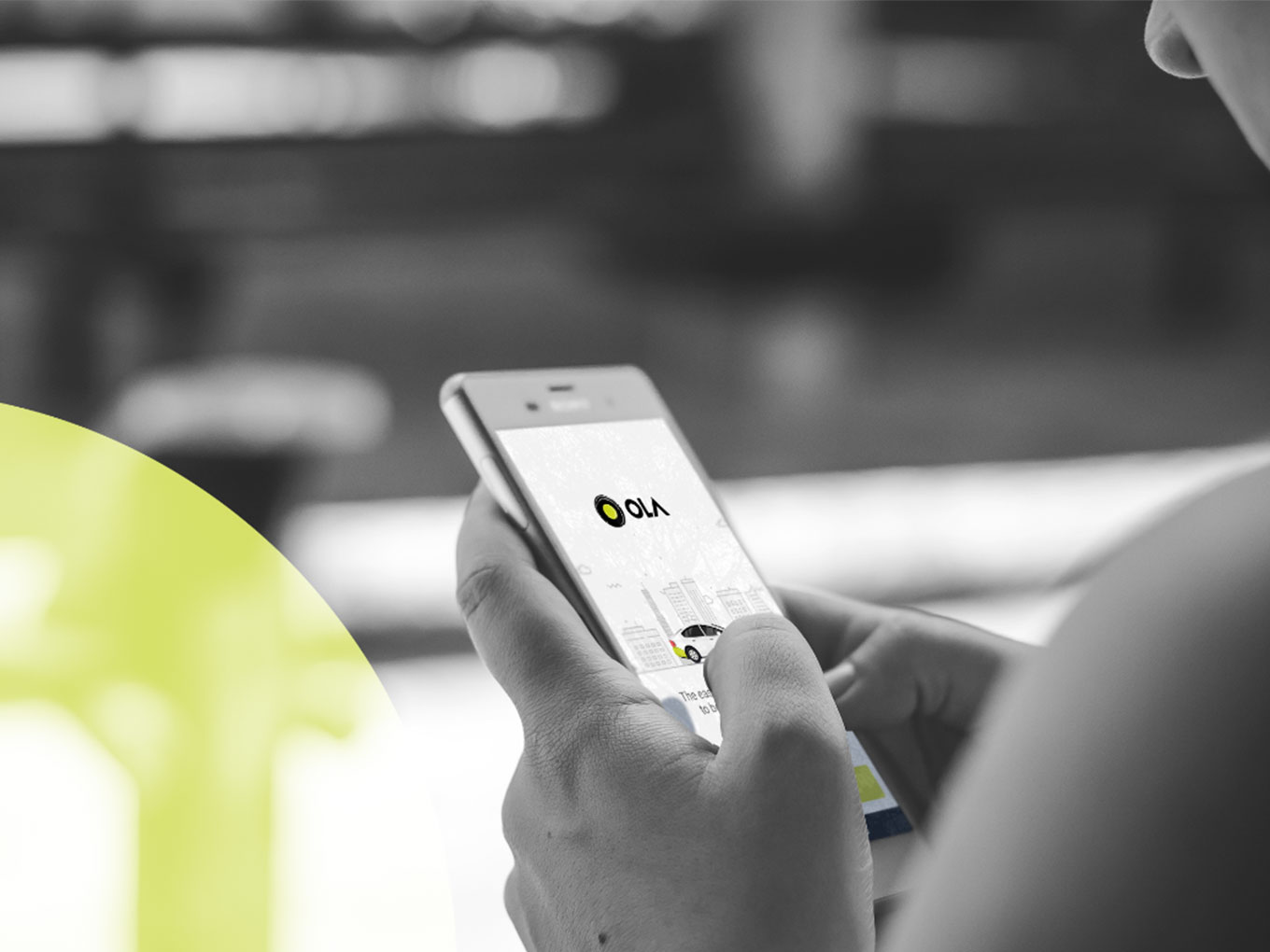 Ola’s cofounders Bhavish Aggarwal and Ankit Bhati have split the company’s responsibilities, with Aggarwal expected to oversee its international expansion while Bhati will lead the Indian ride-hailing unicorn’s charge against Uber in the domestic market.

Business Standard reported that Bhavish Aggarwal is expected to become group CEO while Ankit Bhati will take up the role of CEO. However, an Inc42 source clarified that beyond the titles, the cofounders have taken up the separate charges as their roles demand to fuel Ola’s growth internationally without compromising market share of India to Uber.

Since 2013 when Ola first helped a user book a ride, Bhavish Aggarwal has been running the show on the frontend, while his partner Ankit Bhati has been mostly operational in the backend looking at the technology ground of the company.

The news comes at a time when Ola’s top management has already seen many changes. In the last few months, nine executives at the top level have left the company including its chief operating officer Vishal Kaul, chief people officer Susheel Balakrishnan, marketing director for Australia and New Zealand Natasha Daly, chief of staff, Akshay Alladi, and several other vice presidents and product managers. The reasons for leaving have ranged from a change in job description to mounting work pressure.

Ola has been taking a long shot in the startup ecosystem— from raising billion dollars in funding, expansion to global markets, top leadership rejig, driver protests, saving equity stake from SoftBank along with maintaining its day-to-day operations.

In 2018, Ola has been busy expanding abroad— Australia, UK, New Zealand etc, while in the home ground, drivers have been regularly announcing strikes, and users have been complaining of steep rates.

Though the company’s operating loss widened 32% to $543.5 Mn (INR 3,731 Cr) in FY17, the company is aiming to be profitable this year. In June, Ola said that it has managed to turn a profit from every ride booked on its app in India. It is now looking to leverage its reach to explore categories where the supply and demand requirements are similar to its business.