SEBI had introduced new guidelines in December 2018 for IPO hopefuls 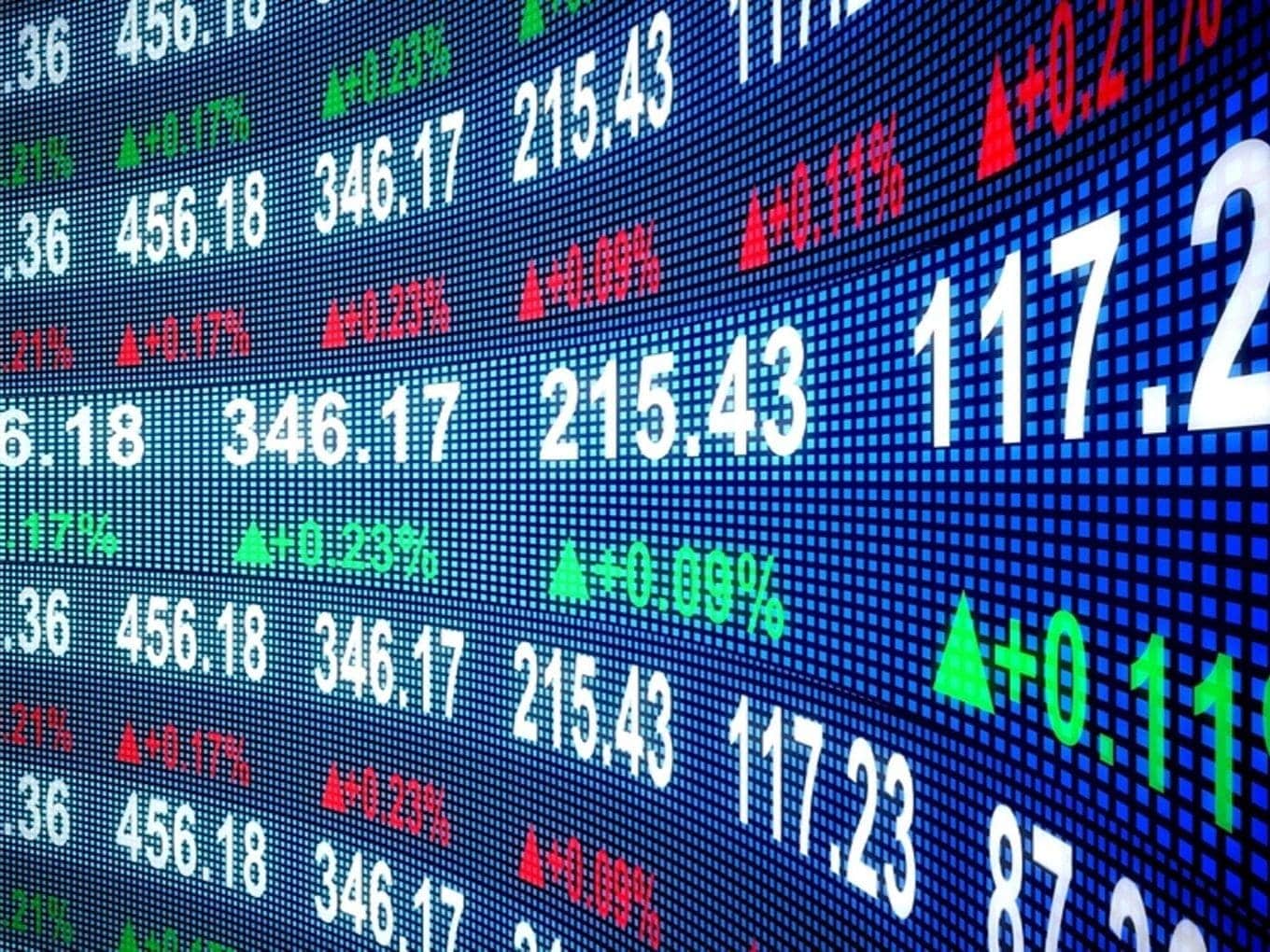 Several prominent startups from the Indian ecosystem are reportedly in the process of submitting a petition to Securities and Exchange Board of India (SEBI) over the regulations for listing publicly. The startups, which include ride-hailing unicorn Ola, eyewear startup LensKart and fintech unicorn PolicyBazaar, have demanded the guidelines for a public listing on Indian stock markets be changed for tech startups, specifically the rules around promoter holdings.

The startups want the rule for minimum promoter holding requirement of 20% to be removed as it poses a challenge for startups who want to list themselves for stock exchange.

For startups, where the promoter — usually the founder or the group of cofounders — has holdings under 20%, SEBI has imposed restrictions on initial public offerings (IPO) or direct public listings.

The government allowed startups to launch IPOs in 2015 through the Institutionalised Trading Platform (ITP). However, after a lacklustre response, the market regulator relaxed norms in December 2018 in the hope of boosting startup listings.

Any changes in the promoter holdings will make IPOs far more attractive for startups, especially after differential voting rights were allowed in July by SEBI. Differential voting rights or DVRs are like ordinary equity shares, except that the DVR shareholders have fewer voting rights as compared to the rights of an ordinary shareholder. DVR has been employed by the likes of Tata Motors and Future Retail to enable the founders to retain control of the company even when they have a minority stake.

SEBI had said that amendments to the relevant regulations will put the new rules into effect. The new framework went into effect from July 1, making the process easier for the promoters of such companies go in for initial public offers.