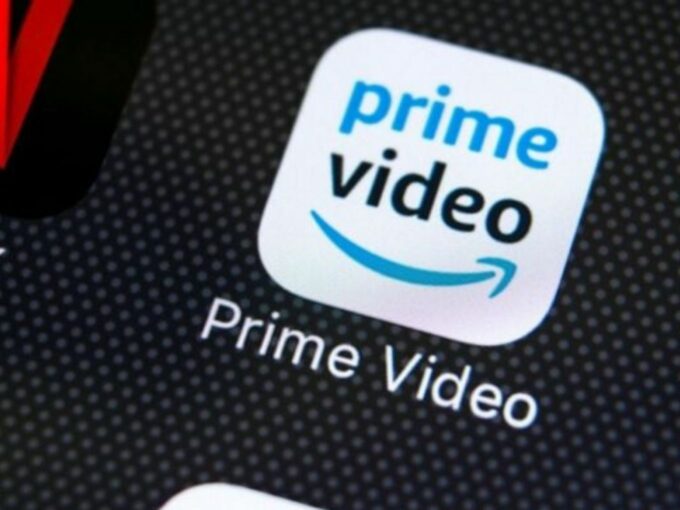 Amazon introduced the Prime Day Sale exclusively for Prime members in 2017 in India.

The Prime Day in August sale saw more than 65% of new members outside top 10 cities and over 97% pin codes of India shopped across multiple categories during the sale.

“Amazon India also hosted Prime Day on August 6-7, during which twice as many customers became Prime members compared to the previous year,” the company said in a release.

According to a report, Amazon Prime has nearly 10 Mn users in India, of which only 40% of the users pay for their membership while others are members because of bundled subscriptions. The report also noted that 30% of the users buy prime membership for videos instead of ecommerce.

In May, the company had also announced that Amazon Prime subscribers in India will be able to access mobile games and free in-game content like collectable characters, upgrades, in-game currency and Prime-only tournaments across mobile games.

The company had also tied up with some mobile game developers to host Prime-only tournaments.

Amazon Prime recently launched the ‘Amazon Preview’ feature in India which will allow select customers to watch sneak-peak of yet-to-be-released Amazon Prime shows and share their feedback on a variety of concepts, trailers and series.The feature has been available in the US and few other countries for quite some time.