In May, Amazon announced that Prime subscribers in India will get access to mobile games 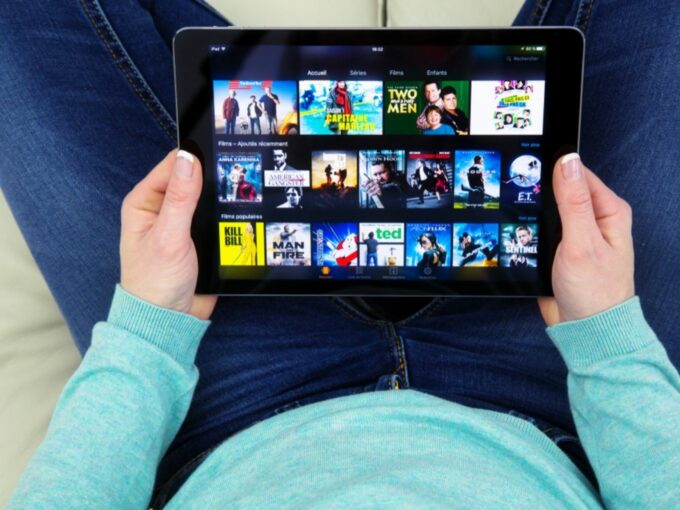 Video streaming platform Amazon Prime, run by ecommerce giant Amazon, has launched its ‘Amazon Preview’ feature in India. The feature will allow select customers to watch sneak-peak of yet-to-be-released Amazon Prime shows and share their feedback on a variety of concepts, trailers and series.

The feature has been available in the US and few other countries for quite some time. It was first launched in the US in 2013 as a way for audiences to help shape movies, storyboard and TV series. Once a show is available for preview, select users get an email to view and five feedback. Though, it is not yet clear on how Amazon Prime shortlists users to become the screeners.

In India, Amazon has shared an email to the users, asking them to fill out a content survey if they wish to become a part of the Amazon Prime Preview subscribers. The feature is yet to be visible on Amazon’s official ecommerce website and its streaming platform Amazon Prime Videos. The development was first reported by Entrackr.

According to a Redseer report, Amazon Prime has nearly 10 Mn uses in India, of which only 40% of the users pay for their membership while others are members because of bundled subscriptions. The report also noted that 30% of the users buy prime membership for videos instead of ecommerce. Globally, Amazon Prime has crossed 150 Mn paid subscribers by January this year.

“We recognize the need for in-game content by mobile gamers to enhance their playing experience and are delighted to provide access to this content free to Prime members. We will continue to add new in-game content for other popular games, with frequent content refreshes,” said Akshay Sahi, director and head of Prime, Amazon India.