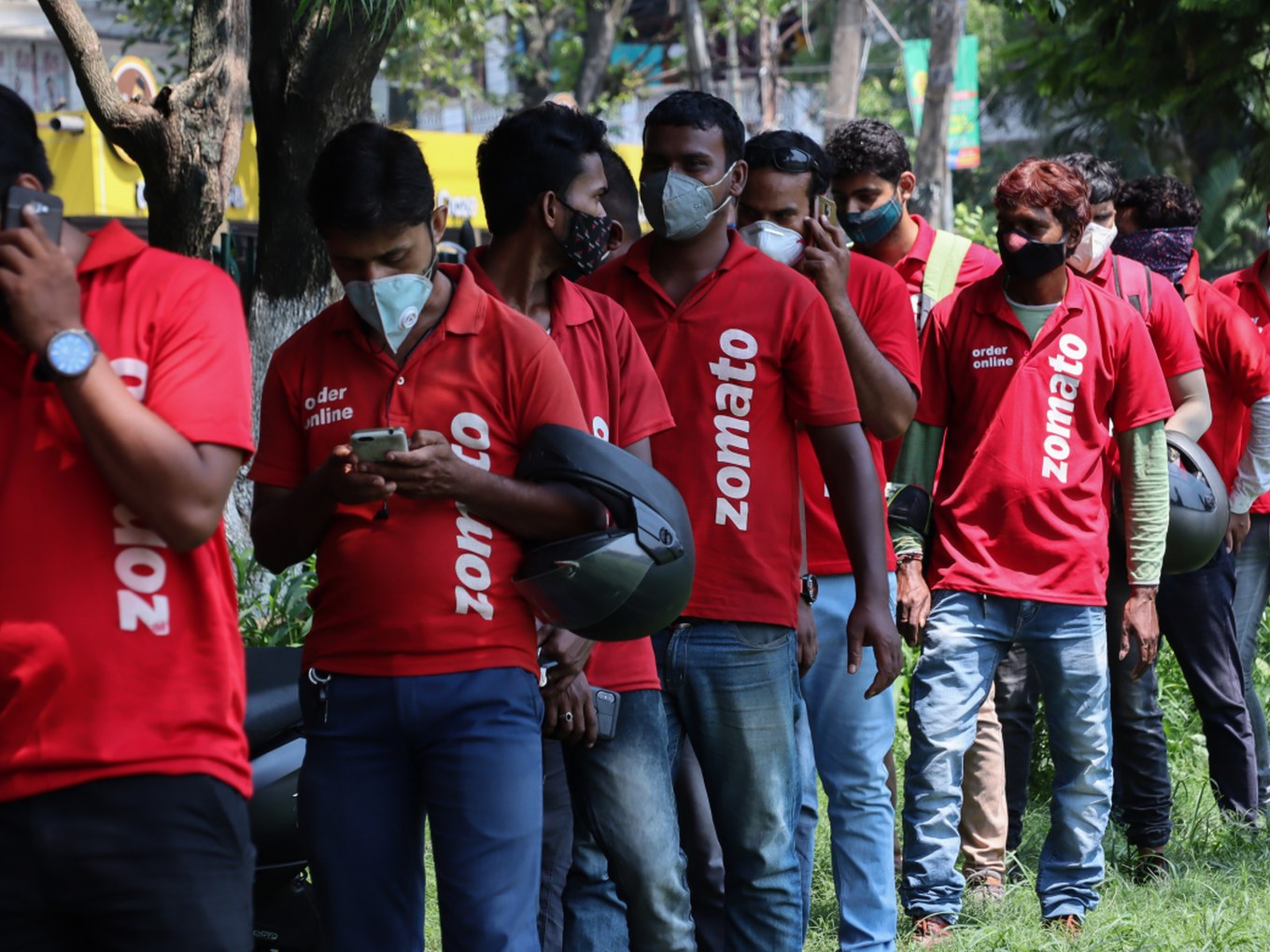 The NRAI accused both Swiggy and Zomato of hurting small and medium restaurateurs, with many having to shut shop  ‘due to onerous terms’ imposed on them.

In a new submission to CCI, NRAI has accused Swiggy and Zomato of forcing restaurants to take up unsolicited discounts and charging hefty commissions

Interestingly, NRAI’s complaint to the CCI comes at a time when Zomato has been gearing up for a multi-billion dollar domestic IPO.

Restaurant lobby and advocacy group National Restaurant Association of India (NRAI) has filed additional complaints with the Competition Commission of India (CCI) days after it approached the regulator seeking an investigation into alleged anti-competitive practices by Swiggy and Zomato.

Earlier in a statement on July 5, NRAI accused both Swiggy and Zomato of hurting small and medium restaurateurs, with many having to shut shop due to onerous terms imposed on them.

In its fresh submission to the CCI on July 12, 2021, the restaurant advocacy group raised the following additional complaints:

The above complaints are in addition to the advocacy group’s earlier set of complaints which were filed with the CCI on July 5. In that series of complaints, NRAI alleged that both Zomato and Swiggy indulged in deep discounting and other pricing practices which is allegedly a violation of platform neutrality.

NRAI’s additional communication to the CCI comes shortly after the promoters of Zomato termed the advocacy group’s complaints as “misplaced” during the latter’s pre-IPO press conference on July 8.

Speaking on this, Anurag  Katriar, President of NRAI said that “ever since the news of us filing information against food aggregators with the CCI came out in the public domain, we have received overwhelming support from our restaurant partners.”

“Many members have shared their personal experiences of misuse of power by these food aggregators. This prompted us to file some additional information with the CCI to ensure that our continued efforts to safeguard the interests of the F&B industry will bear fruit and this in turn will help in providing a level playing field for each player in the marketplace,” Katriar added.

NRAI’s complaint to the CCI comes at a time when the foodtech sector has benefited immensely from the pandemic with order volumes aggregating to around 2-2.5 Mn daily orders a month. Piggybacking on this growth, 12-year old startup Zomato is also gearing up for an INR 8,250 Cr ($1.1 Bn) initial public offering (IPO) this year. Zomato’s upcoming IPO is one of the most closely watched public offerings in the consumer Internet ecosystem in India.

However, this isn’t the first instance of the restaurant industry raising competition issues with Swiggy and Zomato. Recently, the NRAI has been spearheading the ‘Order Direct’ campaign which has been encouraging users to order directly from the restaurant’s own direct order page rather than depending on Swiggy and Zomato.  Inc42 had earlier written in-depth about how many branded restaurant chains are now challenging the status quo of the aggregators by setting up their ordering platforms and food delivery operations.

Apart from this, The NRAI along with the Federation of Hotel and Restaurant Association of India (FHRAI) had earlier initiated a massive ‘logout’ campaign against Zomato Gold subscription programme in late 2019 which encouraged restaurant brands to band together and log out of Zomato’s discovery platform.