NPCI Rolls Out Challenge To Expand UPI To Feature Phones

NPCI Rolls Out Challenge To Expand UPI To Feature Phones

NPCI has collaborated with CIIE.CO and Bill and Melinda Gates Foundation 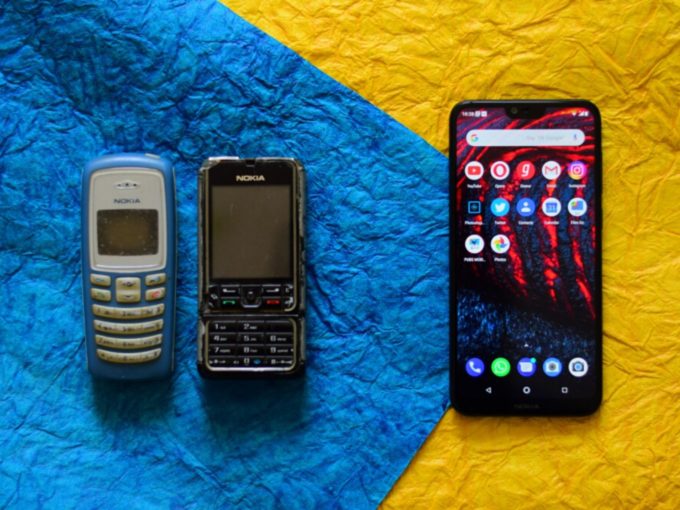 With UPI transactions crossing the one billion mark in October of this year, the Unified Payment Interface (UPI) became one of the most popular modes of transactions in India. However, the service is only limited to the users with smartphones, leaving a large section of feature phone users out of its ambit.

To tackle the issues, UPI management body National Payments Corporation of India (NPCI) has collaborated with startup incubator CIIE.CO and Bill and Melinda Gates Foundation to enable UPI transactions for feature phone users in the form of a competition.

Interested startups and innovators can apply for the programme through NPCI’s website. CIIE and NPCI will shortlist the most promising solution for further support. Interestingly, startups, developers or innovators do not need to be registered to apply for the challenge.

Shortlisted startups and innovators will have access to NPCI’s  Application Programming Interface (API), which will help them to understand the technical requirements and build the solutions.

The winner and the runner ups will get a chance to pitch the ideas and solution to the CIIE.CO team, who will also help the participants get in touch with investors on a case to case basis. Moreover, the winners will also be evaluated for further acceleration or investment support through the Bharat Inclusion Initiative.

In August 2019, India became the fastest-growing smartphone market in the second quarter of financial year 2020. According to the International Data Corporation’s (IDC) Asia/Pacific Quarterly Mobile Phone Tracker, the Indian smartphone market saw the highest-ever second-quarter shipment of 36.9 Mn in 2019.

The Indian market witnessed a 9.9% year-on-year (YoY) and 14.8% quarter-on-quarter (QoQ) growth in the period. Moreover, the import of smartphones hiked by 7.6% with the sale of 69.3 Mn smartphones being shipped to India.

As the shipment of smartphones increased in India, the shipment of the feature phones continued to decline with only 32.4 Mn units shipped in 2019, registering a drop of 26.3% YoY. The rapid digitisation of the Indian economy has promoted 4G services and faster internet services, pulling the feature phones segment back. Despite the low numbers, NPCI does not want the section to remain outside the benefits of the UPI payments.