Paytm Business Khata is a ledger book for merchants 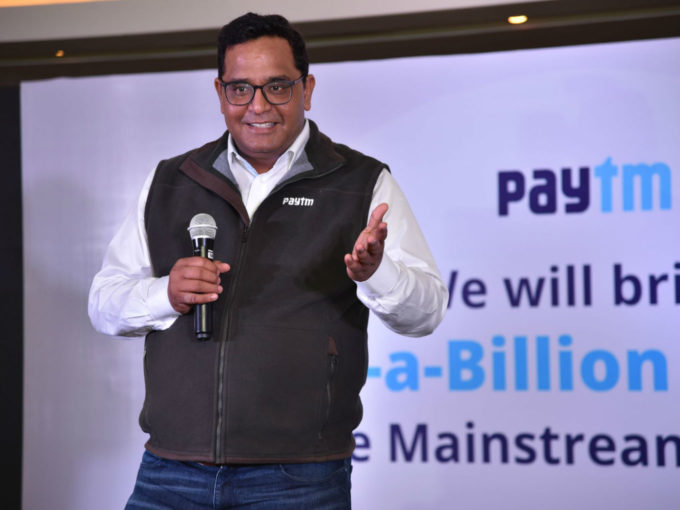 Noida-headquartered digital payments giant Paytm on Thursday (January 9) added yet another feature to its widening product portfolio — Paytm Business Khata. The company said that this empowers Paytm merchant partners to maintain digital ledgers of all their customer transactions including cash and credit.

Paytm further said that with ‘Paytm Business Khata’, merchants can set payment due date for credit transactions and send automated reminders. The customers will receive a notification with their billing history, and they will be able to make payments through the same link.

Sounds familiar? Khatabook already does that.

Backed by Sequoia Surge, Khatabook app helps small shopkeepers and kirana store owners in India manage their accounts by helping them track the money owed to them through the means of a digital ledger.

Khatabook was originally built by Vaibhav Kalpe. Kyte Technologies acquired the company in October 2018, with Kalpe also brought on board. Kyte was founded by Ravish Naresh, Jaideep Poonia, Dhanesh Kumar and Ashish Sonone. Khatabook claims to have over 2.9 Mn active businesses on its platforms and over 7 Mn monthly active merchants.

However, with Paytm’s Business Khata, the company is expected to face huge challenges. At present, Paytm claims that its business-centric product is used by 10 Mn merchants.

But Khatabook does not seem perturbed by the entry of the fintech giant. Speaking to Inc42, Ravish Naresh, cofounder and CEO, Khatabook, said that the company had been anticipating this. “We are the largest merchant platform with 7 Mn monthly active merchants and so this means nothing for us. In fact this is good for the entire ecosystem, and will encourage more merchants to opt for digital transactions,” Naresh said. He added that the company has more than 12 Mn registered merchants.

Paytm Business enables merchants to manage their payments, view all their transactions in one place, order Paytm QR merchandise among various other services. Further, merchants can also avail multiple business services and financial solutions such as loans, insurance.

It is to be noted that over the last few months, several startups such as BharatPe, Instamojo and others have launched ledger management products like Khatabook. Talking about these entrants, Naresh told Inc42 that Khatabook was a late entrant in the market, but because of fast execution, it has been able to take the lead in the space.

Naresh added that the company has grown 120 times from January to December 2019. It is now looking to deepen the relations with merchants and bring more merchants online. Further, one of the interesting things about Khatabook’s journey is that the company has no offline agents. Talking about this, Naresh said that Khatabook has seen most of its growth via online medium, which is organic growth.

Welcoming mainstream companies into the market of single product-focussed is the new eccentric conversation in the Indian startup ecosystem. For instance, when foodtech unicorn Swiggy launched a product— Swiggy Stores— which is a clone of Dunzo, the latter tweeted welcoming the former to its world!

As per a PwC study, there are about 12 Mn mom-and-pop stores in India and these Kirana stores constitute more than 90% of FMCG grocery sales in the country. With Paytm also joining the game, things are about to heat up in the merchant-focussed fintech services space.