Dunzo CEO Kabeer Biswas Thanks Swiggy For Launching In Its Space. Here’s Why

Dunzo CEO Kabeer Biswas Thanks Swiggy For Launching In Its Space. Here’s Why

Prior to this, Swiggy launched Stores enabling users to place orders from nearby stores

Biswas said they are very happy that Swiggy launched 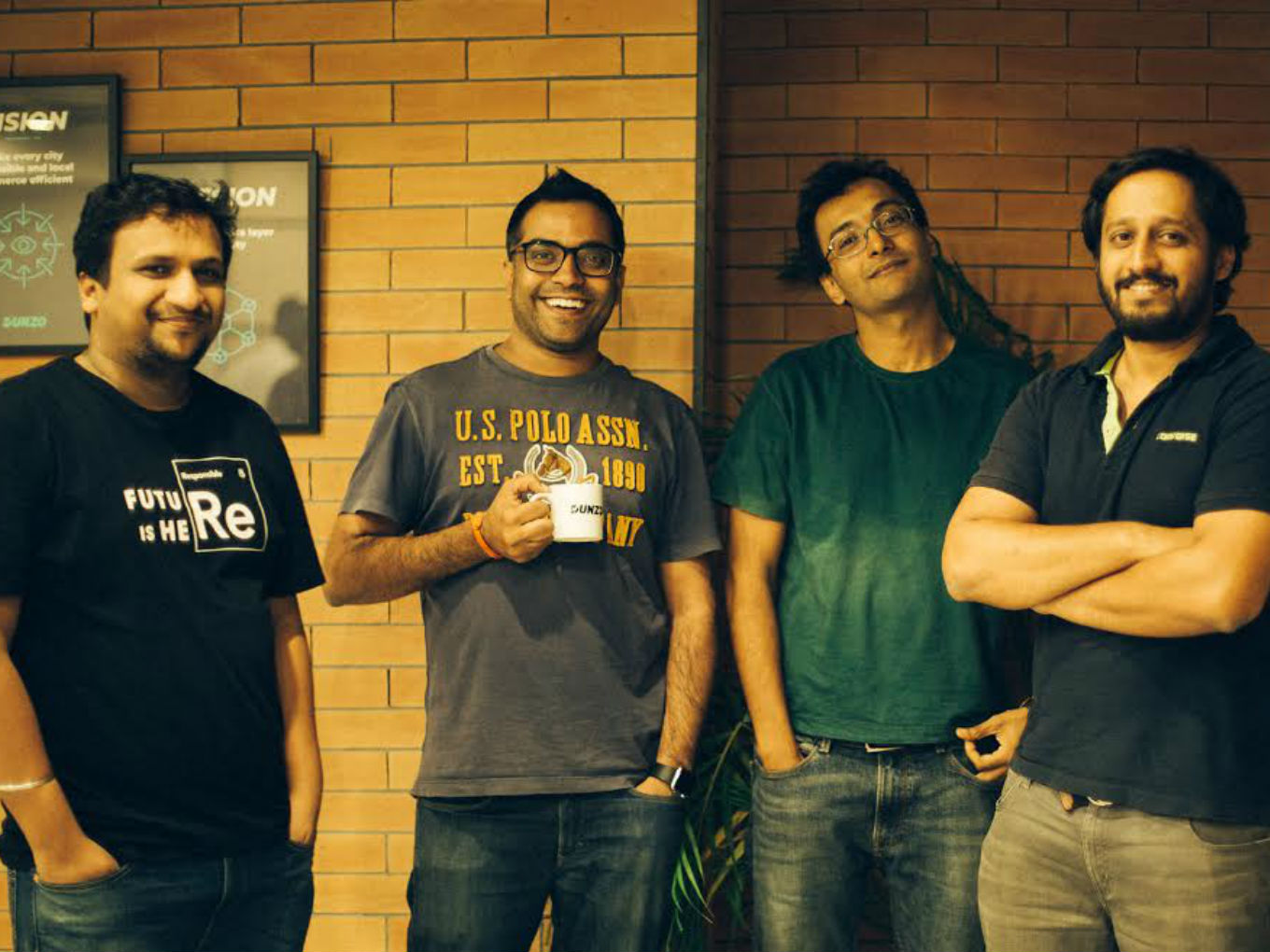 After Swiggy launched Stores enabling users to place orders from nearby stores to be delivered to their place, hyperlocal delivery player Dunzo tweeted welcoming Swiggy to their “space”. Since then, there has been speculation about Swiggy muscling into Dunzo’s market using its larger hoard of cash and resources.

However, Dunzo cofounder Kabeer Biswas is reportedly unfazed by this and hardly looks at Swiggy’s services as a threat. In an interview with Business Insider, Biswas said they are very happy that Swiggy launched. “Now that they have launched, we are still growing, and growing even faster. The only thing I can say is thank you, it helps us raise funds,” Biswas added.

Biswas said that for him, if anything, this is a “pivot” for Swiggy after they found out that just delivering food wasn’t good enough to make money.

He explained that today there are two types of businesses, the 1.0 and 2.0 businesses. “Swiggy looks very much like the 1.0 businesses which went behind scale and built out a massive platform but the utilization ratios don’t work out. Globally, everybody who is a part of a 1.0 business has had to pivot to 2.0,” he explained.

He said that this is not only about Swiggy, but about every 1.0 business out there. “They have to figure out the 2.0 version of them. Our utilization numbers are at least 50-60% higher than any of the other 1.0 businesses,” Biswas added.

Ankur Aggarwal, Dalvir Suri, Mukund Jha, and Kabeer Biswas founded Dunzo in 2015. The AI-driven chat-based hyperlocal services app lets users create to-do lists and collaborate with partners (vendors) to get them done. The company charges delivery based on the distance between the store and delivery for between INR 20-INR 100, depending on a number of factors.

The company has been continuously raising funds and is backed by investors such as Google, Deep Kalra, Blume Ventures, etc. It last raised $45 Mn in Series D funding round. The company said that it has seen 40X growth in the last 18 months clocking in over 2Mn deliveries month on month.

Dunzo earlier claimed that it has a repeat user rate of 80% and a transaction frequency of five orders per month per user. Biswas reportedly said that the company wants to enter limited markets and wants to cover those markets extensively.

The company might even plan an international expansion in the next two years. By the end of next year, they expect to have 15-17 Mn monthly transactions on their platform.

In terms of competition in metrics, Swiggy is more heavily funded by investors such as Naspers, Tencent, Hillhouse Capital and Wellington Management among others. The company is already a unicorn and clocks in 1.3 Mn orders on its food delivery service per day. However, when it comes to Go and Stores, there has been not much update.