Singh Said That Northeast Has Immense Unexplored Avenues For Startups 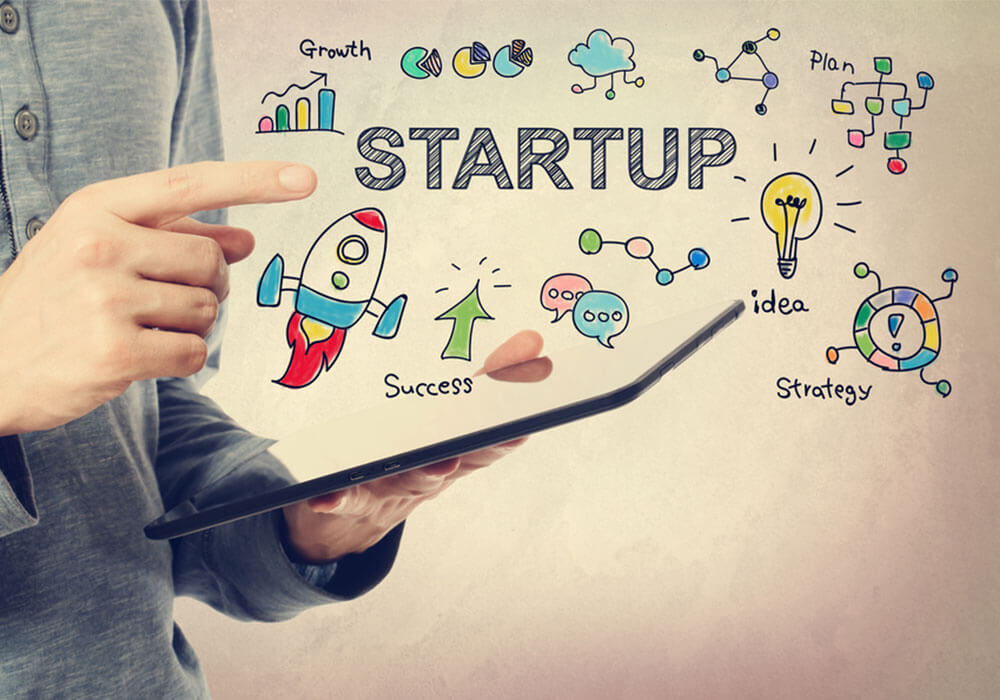 In a bid to attract entrepreneurs to the Northeastern part of India, Minister for Development of North-Eastern Region (DoNER) Jitendra Singh has invited young startups from pan-India to come to the Northeast and try their fortune through unexplored potentials of the region.

Today at the Skill India exhibition, being hosted at the Jawaharlal Nehru Stadium, Singh said, “while all the avenues of livelihood and new ventures are gradually getting exhausted in other parts of the country and States, the immense unexplored avenues and potentials of North Eastern region are still available.”

The Minister also referred to North East Venture Fund, which focuses on encouraging entrepreneurship in the region, primarily by offering support to first-generation entrepreneurs.

Through this venture fund, the ministry plans to provide initial capital to young entrepreneurs, who decide to set up their ventures in the region.

Earlier, Inc42 reported that the ministry has already selected 60 proposals, which are in the pipeline for consideration. However, the minister recently said that over 65 proposals from across India are being evaluated for the Venture Fund.

Singh also emphasised that “if we are able to move forward with the plan that we have envisaged for ourselves, the day is not far when the Northeast will become a favourite destination for young startups from all over India.”

He also said that those looking for livelihood can explore Northeast India for their ventures, particularly in fruit, food, handicraft and tourism industries.

The benefits of North East Venture Fund are in addition to the Startup India initiative of the central government, which includes provisions for tax exemptions as well as a three-month exit period.

Launched in April 2017, North East Venture Fund focuses on early and growth-stage investments. The fund aims to primarily back startups in the fields of IT and ITeS, food processing, healthcare, tourism, retail and the aggregation of services, among others.

The initiative to attract young startups has been seen in Manipur too. The Manipur government led by N Biren Singh recently announced that his government has earmarked a budget of about $5.4 Mn (INR 35 Cr) under the ‘Startup India’ initiative to encourage local entrepreneurs.

The state’s Chief Minister also urged the banks to encourage local entrepreneurs and startups by providing financial assistance for their ventures.

In the northeast region, Assam has also been proactively promoting the Startup India initiative. In July 2017, the Government of Assam collaborated with Invest India to launch its first startup policy.

With this, the state government aimed to foster a vibrant support ecosystem for startups in Assam and establish the state as the entrepreneurial hub of Northeast India.

Also recently, Odisha launched Startup India-Odisha Yatra. The Yatra announced plans to travel to 60 educational institutions across the 16 districts of the state.

Upholding the vision of the Startup India initiative, Northeast India has been continuously taking the charge to attract entrepreneurs and young startups to the region. With the vocal invite of Minister Jitendra Singh, it remains to be seen how many young startups decide to explore the northeastern part of the country for their ventures.