5G Network To Make Inroads In India By 2022: Report

5G Network To Make Inroads In India By 2022: Report

India is expected to achieve 150 Mn 4G subscriptions by 2019, said the report 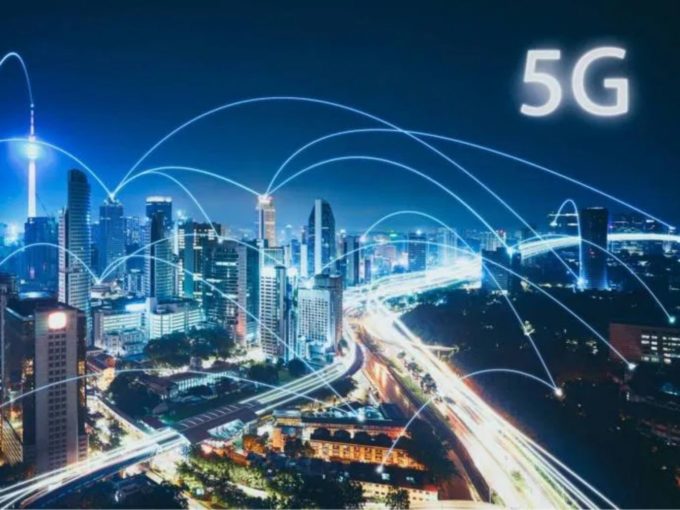 With the rise of the internet and smartphone penetration in Tier 2 and Tier 3 cities, coupled with the internet revolution brought in by Reliance Jio, India is already witnessing a digital boom.

These factors have also shaped the growth of the total mobile data traffic, which is expected to reach 22 exabytes (EB) per month by 2025 according to a recent Ericsson report published on Monday. Notably, one EB is equivalent to the data size of one billion gigabytes (GB).

In a statement, Ericsson’s head of network solutions for Southeast Asia, Nitin Bansal, said that the major drivers behind this growth of internet usage were low prices for mobile internet services, affordable smartphones and the increased consumption of streaming video among individuals.

The report further highlighted that the transformation towards more advanced technologies will also help India to achieve 80% of mobile networks coming on 4G/LTE services by 2025.

Moreover, the report forecasted that with 150 Mn subscriptions 4G/LTE services are expected to surpass GSM/EDGE and become the dominant mobile network technology in India.

On the increasing number of smartphones in the country, the report cited that the share of these phones is expected to reach 54% by the end of 2019. “By 2025, 500 million additional smartphone users are expected in India,” the report quoted.

Besides the growth of 4G and increased smartphone penetration, the Ericsson report expects that India will make inroads for the upcoming fifth-generation (5G) network by 2022.

While 5G is expected to cover 65% of the world’s population by 2025, India would be able to only register 11% 5G subscriptions in the country. The challenges behind this slow growth of 5G in India can be seen as a result of a lack of infrastructure and slow adoption of this technology by telecom players.

On this global surge of the 5G network Fredrik Jejdling, Ericsson’s executive vice president and head of networks said that it is encouraging to see that 5G now has broad support from almost all device makers. “In 2020, 5G-compatible devices will enter the volume market, which will scale up 5G adoption,” he added.