No Need For Payment Gateways To Deduct Tax If Ecommerce Platform Does It, Says CBDT

No Need For Payment Gateways To Deduct Tax If Ecommerce Platform Does It, Says CBDT 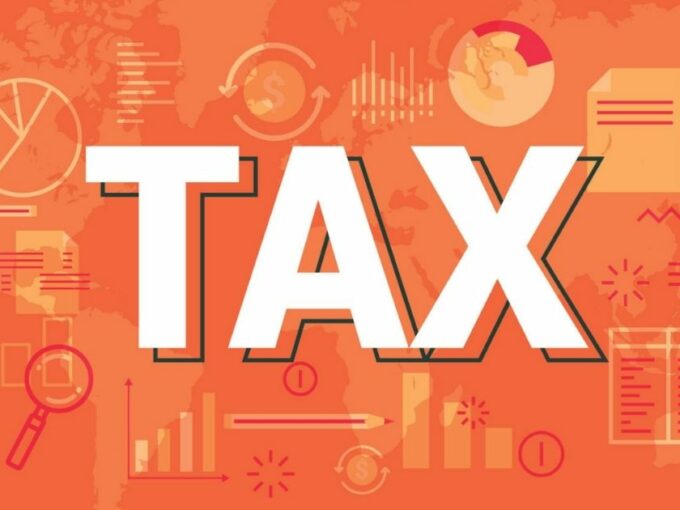 In a bid to make things easier for ecommerce enablers such as payment gateways as well as D2C brands, the income tax department on Tuesday (September 29), said that there is no need for payment gateways doing ecommerce transactions to cut taxes if the platform has already deducted it. This will come into effect from October 1, CBDT said.

CBDT’s reply has come in the light of a representation from Amazon, Flipkart, Bookmyshow and Facebook seeking clarity over how new tax imposed in the previous Union budget will be levied.

In a bid to widen and deepen the tax collection pool, the Union budget had proposed bringing ecommerce entities within the tax net. The budget proposed to insert a new section 194-O to provide a new levy of TDS at the rate of 1%. This was included in the Finance Bill, adopted by parliament on March 23 and it came into effect from April 1, 2020.

While agreeing with the government’s proposal of levying 1% TDS (tax deducted at source), ecommerce companies including Amazon, Flipkart sought more time to implement the same.

However, earlier, they had shared their displeasure over the government’s proposal of TDS saying it was an increased burden for sellers on online marketplaces. They had also sought more clarity.

The Internet and Mobile Association of India (IAMAI) had also opposed the proposal and said that the mandate for ecommerce platforms to deduct TDS from sellers is an undue burden on them.

Earlier this year after the Union budget, ecommerce companies agreed to the government’s proposal of levying 1% TDS (tax deducted at source) on ecommerce transactions. However, companies including Amazon, Flipkart sought more time to implement the same.

The companies have reportedly said that they would need time to upgrade their IT systems in order to enable them to collect the TDS from sellers.