The tax will be deducted before payments to vendors

In February 2020, the companies had sought more time to upgrade their IT systems in order to enable them to collect the TDS from sellers 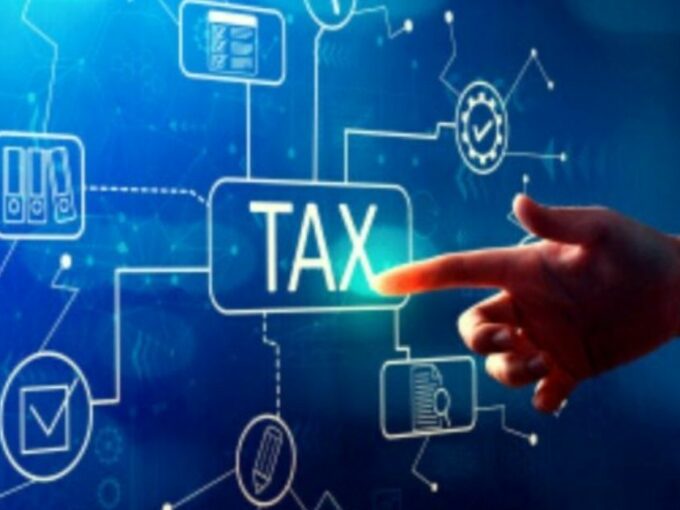 With the 1% tax on ecommerce transactions due in October, top digital corporations including Amazon, Flipkart, Bookmyshow and Facebook have requested the government to clear the ambiguity over how new tax imposed in the previous Union budget will be levied.

In a bid to widen and deepen the tax collection pool, the Union budget had proposed bringing ecommerce entities within the tax net. The budget proposed to insert a new section 194-O to provide a new levy of TDS at the rate of 1%.

According to an ET report, the companies need clear rules from the government for this tax, which they are to deduct before payments to vendors, and how certain transactions should be treated.

In February 2020, the companies had sought more time to upgrade their IT systems in order to enable them to collect the TDS from sellers.

“It would be useful if the government can issue FAQs on the applicability of these provisions to different situations because there are several open issues. For instance, it is not clear as to what kind of services would be covered in scope since the term ‘services’ can be very far-reaching,” Rajesh H Gandhi, a partner at Deloitte India told ET.

Meanwhile, a Flipkart spokesperson indicated that the proposal is being seen as an increased burden for sellers on online marketplaces. It would hurt micro, small and medium enterprises that sell their products on ecommerce sites by blocking their cashflows. “Some ways to further support MSMEs could include supporting them with a liberal tax compliance regime which does not impact cash flows adversely for these small businesses,” the spokesperson said.

This proposal comes at a time when traders associations, consisting of local traders, have been saying that ecommerce platforms like Amazon and Flipkart do not comply with FDI norms and offer deep discounts that put local vendors out of business.