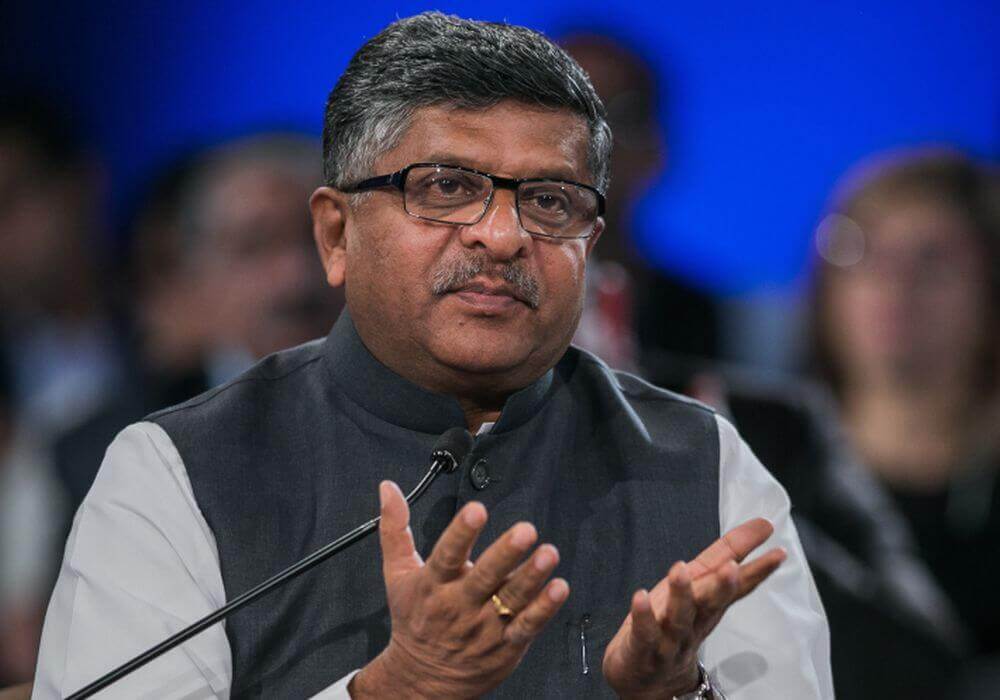 Embroiled in data privacy issues, the central government has reiterated that it would not allow any “covert or overt” misuse of social media to influence elections in the country, especially the upcoming 2019 general election, the Union minister for information technology, Ravi Shankar Prasad, said.

He added, “We won’t tolerate misuse of data to influence elections. While the data of Indians has to be protected at any cost, India should also develop itself as a hub for data analysis.”

Earlier, in March 2018, too, Prasad had said that the government would not tolerate illegal use of data in the country.

This statement comes in the wake of the Facebook-Cambridge Analytica debacle, wherein data of 5.62 Lakh Indian users among a total of 87 Mn users globally was compromised.

Denouncing such misuse of data, the minister vehemently proclaimed, “In the wake of the recent data theft from Facebook, let my stern warning be heard across the Atlantic, far away in California. Any covert or overt attempt to misuse social media, including Facebook, to influence India’s electoral process through undesirable means will neither be tolerated nor be permitted.”

The minister said the government “has taken up the issue with Facebook and its CEO has apologised”. “We are also pursuing the matter with Cambridge Analytica, it has responded to our (notice) a few times and we are pursuing it further,” he added.

The final draft of the legislation on data protection and privacy, being authored by a 10-member committee led by Justice B N Srikrishna, is expected to be released within the next few weeks.

According to a report, under this new legislation, global internet companies like Google and Facebook could be asked to store data belonging to Indians within the country but with riders that restrict the mandate to store sensitive personal information.

Prasad said this was still a work-in-progress and he would give his views on it when it comes. According to the report, there are several complexities which are yet to be sorted out and the submission of the final report may be delayed beyond June.

The report further added that a working draft was circulated among the members who are expected to now finalise it soon. The minister explained that the government was putting a lot of emphasis on data. The government is also looking at building a centre of excellence (CoE) for data analytics.

Prasad also added that the recommendations of the committee on artificial intelligence, which has submitted its report, includes the establishment of seven CoEs. While one such CoE, specialising in fintech, will come up in Chennai, a medical CoE will be set up in Lucknow, another for electronics in Bengaluru, and one for blockchain in Gurugram, he said.

At a time when the world over is grappling with data privacy issues thanks to Facebook, India has been addressing privacy concerns in its biggest identity programme — Aadhaar — which has been marred by continuous data leaks and concerns.

While the government’s warnings to social media platforms might be strict, we wonder what are the views of central government on the failure of 13ft High 5ft thick walls to protect Aadhaar data?