No Longer A Boys Club: This VC Is Looking For Women Entrepreneurs

No Longer A Boys Club: This VC Is Looking For Women Entrepreneurs

Till now, She Capital has made one undisclosed investment 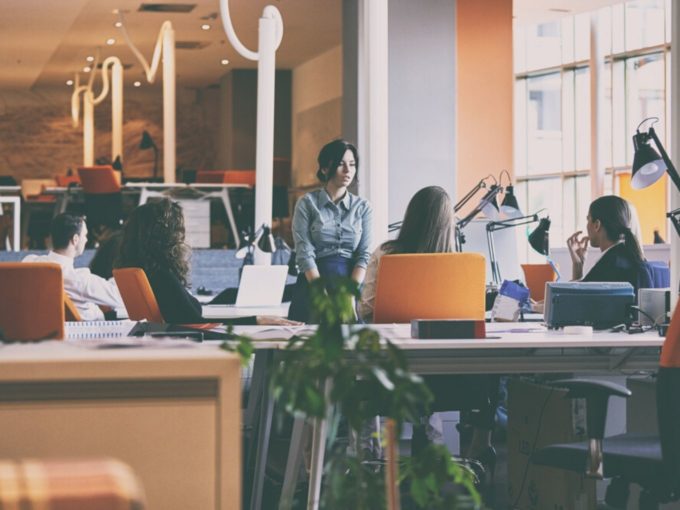 Even as India climbed up to become the third-largest startup ecosystem in the world, the contribution of the female entrepreneurs does not make the headlines so often. As per the Sixth Economic Census, conducted in 2014 by the Indian government, only 14% of Indian women own or run businesses in India.

Another report by Trifecta Capital titled ‘Human Capital In The New Economy – Benchmarks And Best Practices 2019’ noted that women make up for only 22% of the total workforce in Indian startups, accounting for just one fifth of the workforce. The report also added that the gender diversity tends to slightly improve from Series A stage to Series B.

To encourage more women to participate in the Indian startup ecosystem and take on the boys’ club in the Indian unicorn ecosystem, Mydala founder and former CEO Anisha Singh has launched early-stage venture capital fund, She Capital, to facilitate fundraising for Indian women entrepreneurs.

She Capital especially focuses on Pre-Series A and Series A startups working in the consumer services tech space. For its initial fund, She Capital has decided to invest an average ticket size of INR 3 Cr to INR 5 Cr in 12 to 14 female-led early-stage businesses.

She Capital is hoping to start a domino effect in the Indian entrepreneur community by inspiring more women to overcome their apprehensions and come forward to start their own businesses.

In September last year, Ramesh Abhishek, former secretary of Department of Promotion of Industry and Internal Trade (DPIIT), had also noted that there is a serious crunch of women in the Indian startup ecosystem. The government will be allocating INR 1000 Cr for women-led startups from the Startup India Fund of Funds.

Other women-focussed investors have also highlighted the bias against women founders. Speaking to Inc42 earlier, Dr Aarti Gupta, chief investment officer at DBR Ventures said that there is a prejudice against female founders in India, which comes to the fore during fundraising talks. “Thus the onus of supporting women entrepreneurs to some extent does fall on the few female investors within the ecosystem,” she added.

Similarly, She Capital’s Singh told us that to see a change and push more women towards entrepreneurship, women have to sit on the investor side. Referring to a Harvard study, she also noted that even while pitching, women entrepreneurs have been subjected to different line of questioning.

Another study on the gender gap in the VC world showed that the startups founded by all-male teams were four times more likely to get funding, when compared to the companies with even one female founder.

As per a study conducted by the Reserve Bank of India, only 5.9% startups have “only female founders” as compared to 55.5% startups with “only male” founders. However, nearly 45% of the 1,246 startups that participated in the survey had at least one female founder.

The Mastercard Index of Women Entrepreneurs (MIWE) 2019 also noted that for every 100 Indian business owners, only seven are women. Therefore, the index ranked India at 52nd place out of 58 surveyed countries.

Singh emphasised that She Capital is particularly looking for founders with resilience and a clear vision for their startup. So far, She Capital has already made an undisclosed investment and is in advanced talks with three other consumer services startups.

Even if women entrepreneurs start their own business, Singh said there is a serious crunch when it comes to funding a women.

Talking from her own experiences, she said that investors were apprehensive about investing in Mydala because of it being a women-led company. Singh founded Mydala in 2009 with Arjun Basu and Ashish Bhatnagar.

She Capital wants to replicate the growth of the US-based Female Founder Fund, which has invested in over 55 startups across the US. She Capital aims to be the catalyst to the growth of women-led startups and helping them scale up and lead the Indian startup ecosystem.

Singh also highlighted the active role women entrepreneurs have taken up in the US and believes that India can also replicate the growth. She noted that there are a lot of female founders that have founded amazing businesses and building out great businesses that could scale. “So, we have started a way to happen in India and the females are waking up. In the next two years, we’re only going to be talking about female-led unicorns in India.”

“We will see more and more of these unicorns outside the boys’ network. There will be more diversity among these unicorns. That’s the idea behind She Capital.”