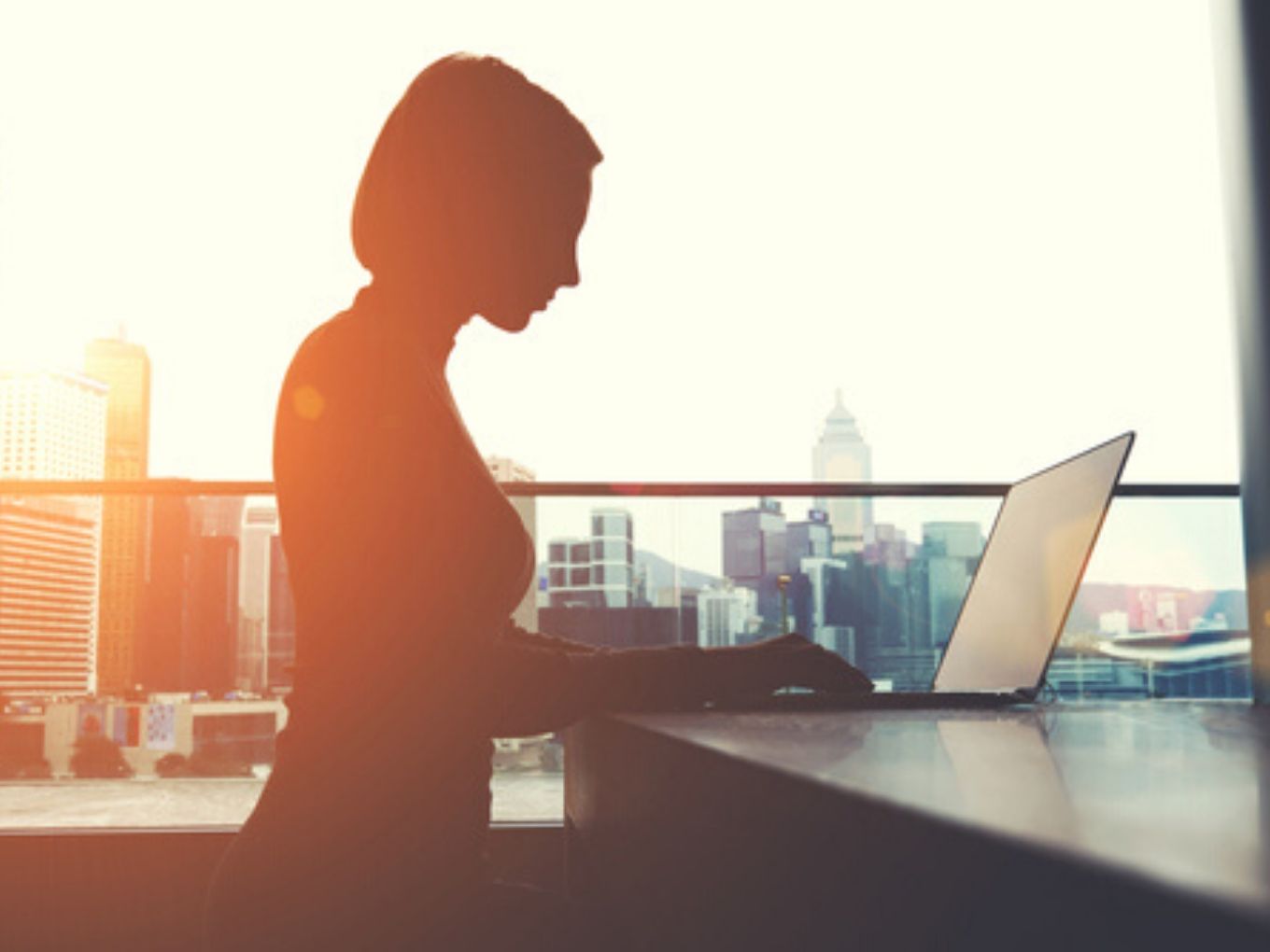 In order to address problems in the development of women entrepreneurship and tackle issues such as access to funding, market availability, business skills among others, the Indian government has implemented a number of schemes in the country.

In response to a question in the Rajya Sabha, the Minister of State for skill development and entrepreneurship, Raj Kumar Singh, said that schemes such as Startup India, Prime Minister’s Employment Generation Programme (PMEGP), Udyam Sakhi Portal, among others have been launched by the government to bolster women entrepreneurship in India.

The project is piloting incubation and acceleration programmes for women micro-entrepreneurs to start new businesses and scale up existing enterprises. As of now, the project has been implemented in Assam, Rajasthan and Telangana.

While this project has a target of incubating 250 women-led startups, it’ll also help in the acceleration of 100 women started enterprises.

Under the Startup India programme, which aims to build a strong entrepreneurial ecosystem by nurturing innovation and startups in the country, the government has established an INR 10K Cr Funds of Funds, however, 10% of this total corpus has been reserved for women-led startups, said Singh.

Speaking about how the Udyam Sakhi Portal supports women entrepreneurs in the country, the minister said the MSME ministry’s online platform helps emerging women entrepreneurs to understand the current scenario of industries and to get guidance in various aspects of entrepreneurship. “It helps Indian women to start, build and grow businesses and creating business models revolving around low-cost products and services to resolve social inequities,” he added.

Moreover, the Prime Minister’s Employment Generation Programme (PMEGP), which is a credit-linked subsidy scheme to promote and set up MSMEs and to generate employment in rural and urban areas of the country, the government is providing 25% and 35% subsidies to women entrepreneurs for the project set up in urban and rural areas respectively.

Notably, the maximum approved cost of the project under the PMEGP scheme is INR 25 Lakh for establishing manufacturing units and INR 10 Lakh for starting a service-based startup.

In addition to providing subsidised loans to women entrepreneurs, the PMEGP programme also provides a two-week Entrepreneurship Development Programme (EDP) after they have secured financial assistance from banks.