Women Account For Only A Fifth Of India’s Startup Workforce: Report

Women Account For Only A Fifth Of India’s Startup Workforce: Report 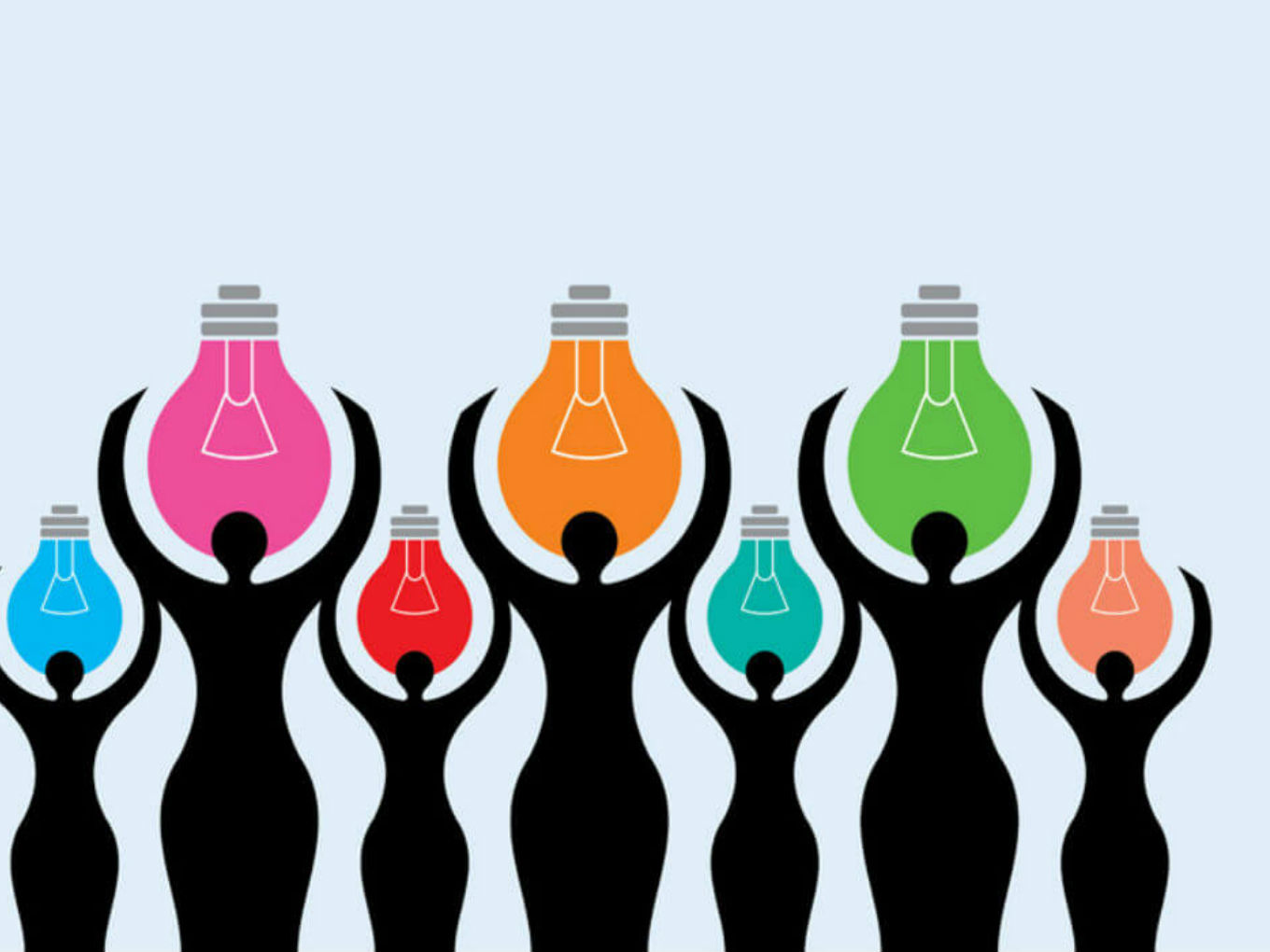 Bringing out the gender disparity in the Indian startup ecosystem, a new report has found that women represent about 22% of the workforce employed by Indian startups.

The report by Trifecta Capital titled ‘Human Capital In The New Economy – Benchmarks And Best Practices 2019’ has surveyed 45 companies representing 49,161 employees. Brands such as Innoviti, Quikr and Big Basket participated in the survey.

“One reason that the number of women participation in India is low is that a large number of startups in India are vertical ecommerce companies, consumer services companies which may have front end delivery organisations, like delivery boys, customer service, operations, which are usually less female-oriented,” said Akash Goel who is a partner at Trifecta Capital.

Goel further added that “For example, in the delivery operations of any company be it Swiggy, Zomato or big basket there are no women; no women come to deliver, and there are thousands of employees doing that. Similarly in consumer services marketplaces even on the transportation side like Ola, the number of employees you will find will be more male-oriented.”

The diversity, according to the report, tends to improve as a company moves from Series A stage to Series B stage. At Series A, the report found that the number of female employees in the startup surveyed is 19.9%, Series B it was 23.8%, and growth it was 22.1%. The reason for the downfall from Series B to growth stage is that “At the growth stage, the company starts to accrue a large portion of the delivery organisation,” Goel mentioned.

Numerous studies at the time showed that India’s GDP can grow by 18% to 25% by simply giving women equal workplace opportunities.

Keeping in mind the importance of gender parity in the workplace, in March 2017, by presidential decree, an amendment to India’s Maternity Benefits Act, 1961, was passed. Apart from the 26 week maternity leave, the amendment also asked larger companies to build creche facilities and give work from option to new mothers.

Although the maternity leave amendment was welcomed at the time, the law is now acting as a double-edged sword for working women. In 2017, the number of startups who said they would hire male employees instead of female employees was 26% (according to Local Circles). This number went up sharply to 42% in March this year.

However, a more worrying statistic was that 65% of the small businesses said that as an employer they thought that 19 weeks of leave was too much (Local Circles Survey in 2019)

“A staggering 80% of startups prefer to recruit talent from other startups because of a familiarity with the startup culture and domain experience,” the report said. The nature of funded startups in India still necessitates heavy reliance on sales and operations employees.

The report highlights that as startups focus on hiring from each other, the competition for talent increases and wage hikes on joining become commonplace. Referrals, personal networks and Linkedin continue to play an important role in senior hiring across stages of business.

While the paucity of talent is a continuing problem, a large proportion of startups are able to recruit senior talent within 6 months, the report has mentioned.

The report provides much-needed insight into the hiring patterns in the Indian startup system and brings out the fact that female representation in the startup ecosystem needs to improve to make it an all-inclusive sector.