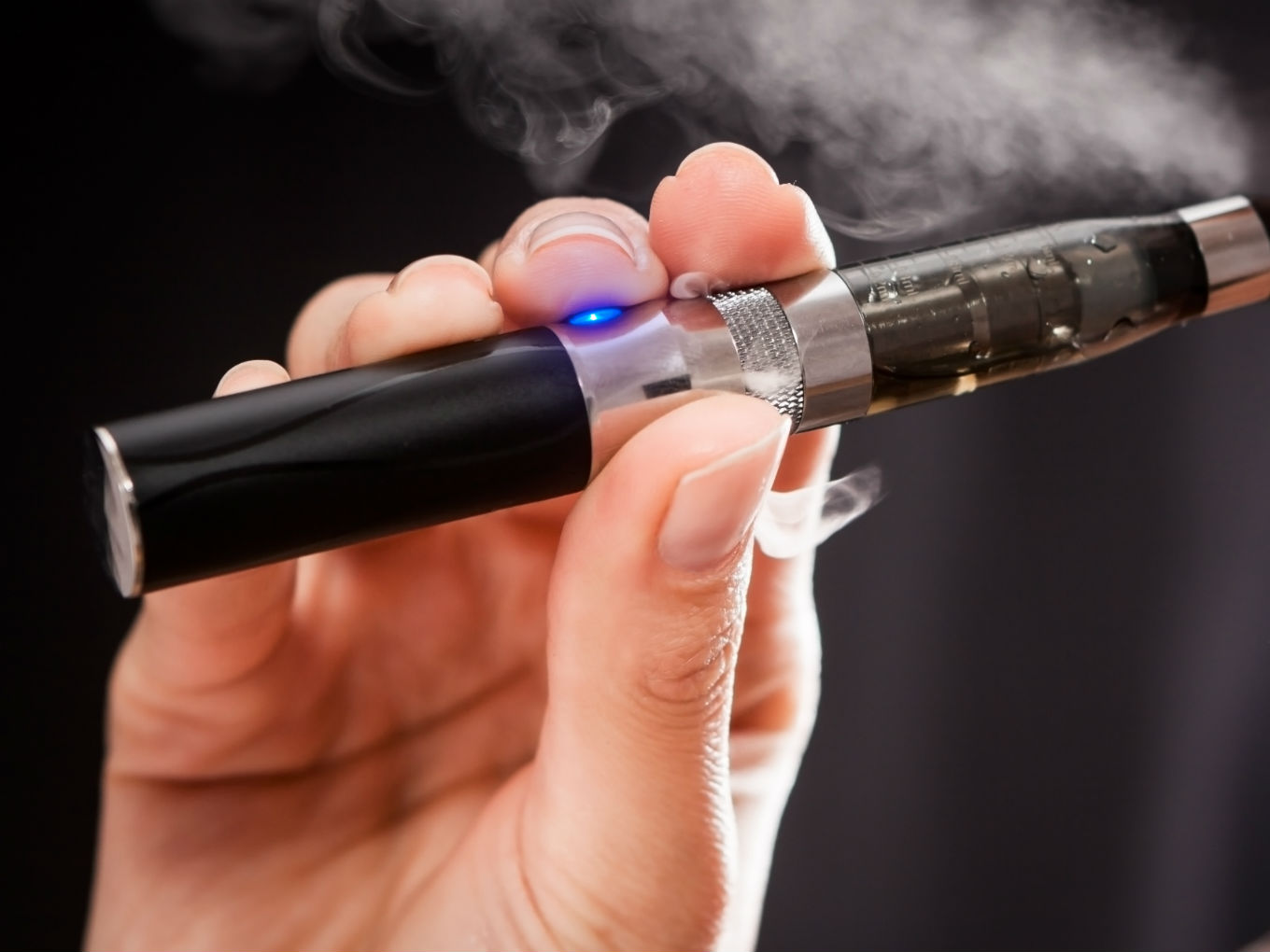 The Indian Ministry of Commerce and Industry has said it sees no legal basis to ban imports of electronic cigarettes, according to a memo seen by Reuters.

The development comes after a February order issued by the Directorate General of Health Services (DGHS) on the ban of sale, manufacture, distribution, trade, import and advertisement of e-cigarettes and vapes. The Ministry of Health had also advised states and government agencies to step up efforts to halt sales and imports, warning vaping devices pose a “great health risk.”

Widely known as ENDS, which stands for Electronic Nicotine Delivery Systems, these devices include various types of e-cigarettes and vapes, some of these work on the basis of ‘heat not burn’, where tobacco or nicotine solutions are heated to temperatures lower than cigarettes.

They are usually battery-operated devices that emit doses of vaporized nicotine, or non-nicotine solutions, for the user to inhale. It aims to provide a similar sensation to inhaling tobacco smoke, without the tar and other harmful byproducts that are present in cigarette smoke.

The Ministry of Commerce and Industry believes that halting imports of e-cigarettes into India will be against multilateral commitments with the World Trade Organization. However, if the country wants to do this, first it will have to prohibit local sales through federal regulations that “can stand the scrutiny of law”.

Once banned in India, the Directorate General of Foreign Trade (DGFT) can announce an “import ban”. However, as of now, the health ministry’s “advisory” cannot be a legal basis for a ban, the memo said.

A health ministry official reportedly said the ministry will work with the DGFT to explore how a ban can be imposed.

The development comes after the Delhi High Court stayed an order issued by the Directorate General of Health Services calling for ban on e-cigarettes. The Delhi High Court bench led by Justice Vibhu Bakhru said that prima facie these products do not fall within the definition of a “drug” under section 3 (b) of the Drugs and Cosmetic Act, 1940.”

Earlier in March, India’s health regulator also called for the restriction on sale and entry of San Francisco-based Juul Labs’ electronic cigarettes in India. India’s top health official wrote a letter to the federal commerce secretary in February, saying necessary measures should be taken to “prevent entry of such products in our markets”.

In the country with the second-highest smoking population of nearly 106 Mn tobacco-based cigarette smokers, vapes or e-cigarettes are gaining popularity among upper middle class trying to adopt healthier alternatives as the average costs for these begin from around INR 3,000. In comparison, a single cigarette costs around INR 10-13.

However, at present, 12 Indian states have already banned the sale of ENDS and many others are looking forward to take steps to ban the use of ENDS.

India’s $12 Bn cigarette market is dominated by companies such as ITC and Godfrey Phillips, both of which also sell e-cigarettes. Euromonitor International estimates that India’s vapour-products market was valued at $15.6 Mn in 2017 and is seen growing nearly 60% annually in the next few years.