Juul was reportedly planning an India entry by late 2019

Last year, Altria, owner of Marlboro invested in Juul, valuing it at $38 Bn 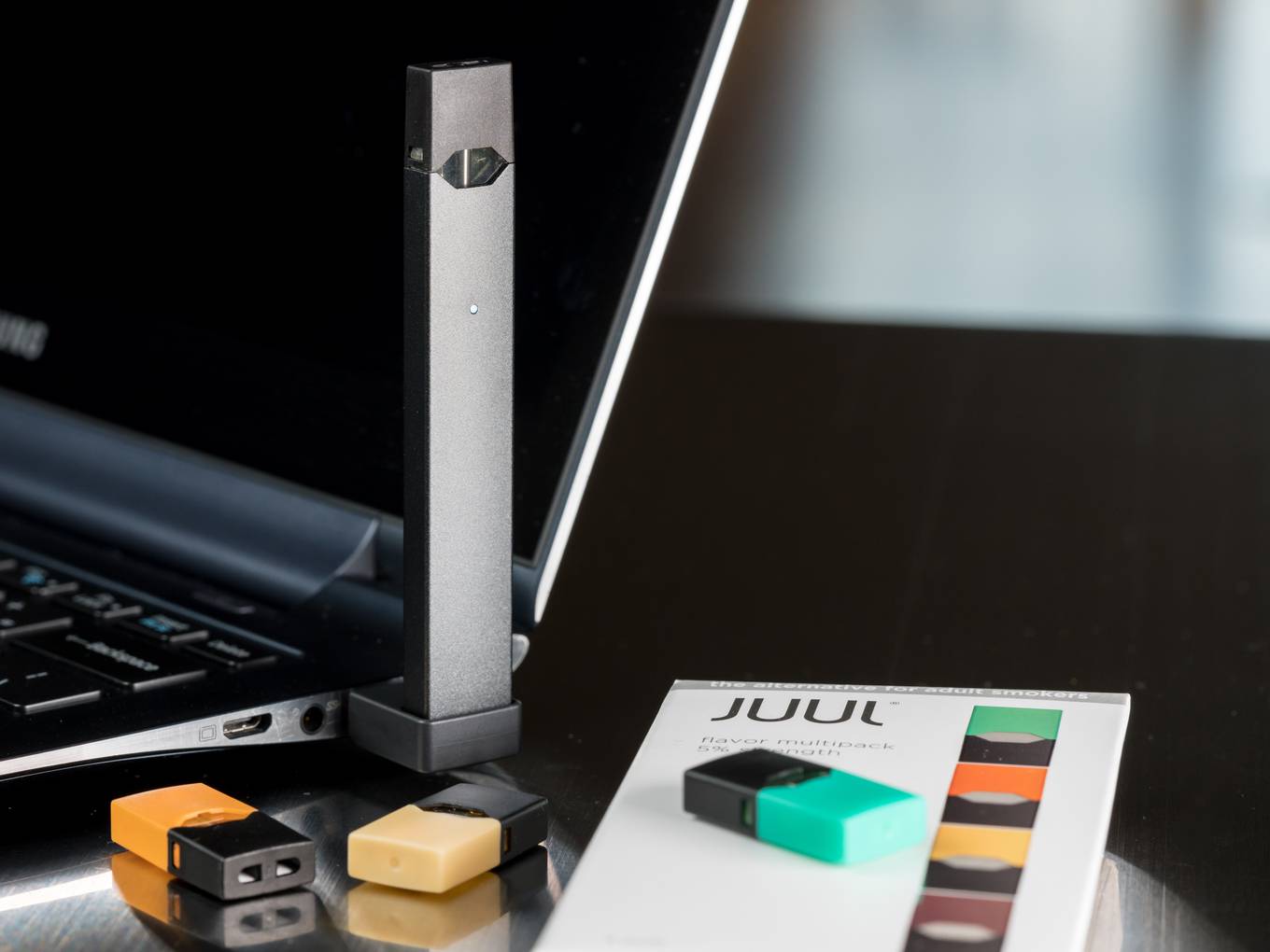 India’s health regulator has called for the restriction on Juul Labs’ electronic cigarettes, which it has proposed to be blocked from entering the country, according to a letter seen by Reuters.

In a letter written by health secretary Preeti Sudan wrote “Novel products such as ‘Juul’ are harmful and addictive and could potentially undermine our tobacco control efforts.” Earlier in January it was reported that the U.S.-based electronic cigarette company, popular among the young population (for which it has also received backlash), was hoping to launch its products in India by late 2019.

As part of its Juul ‘s India plan, the company has recruited Uber India executive Rachit Ranjan as a senior public policy strategist and has also hired India-based Mastercard executive Rohan Mishra as head of government relations. The company was also planning  to hire at least three more executives, including an India general manager and with plans of  a new India subsidiary.

Citing the above report, India’s top health official wrote a letter to the federal commerce secretary in February, saying necessary measures should be taken to “prevent entry of such products in our markets”.

Currently if a consumer wants to buy a Juul in India it can range between INR 5K to INR 7.5 K depending upon the kit with refills, which come in the form of small rectangles called ‘pods’ costing around INR 2.4K.

This a big price touchpoint and with the ban looming, it will only rise higher which could be discouraging for both the consumer and for the company’s plan on tapping into the second highest smoker population in the world.

Some may argue that while continuing to allow sale of cigarettes but banning a healthier alternative like Juul in India, seems counterintuitive.

But the case which the regulator might be looking to make is that the nicotine delivery system increases the chances of getting hooked with the ease of smoking the device which can be recharged through an USB port and does not leave a residual smell. The company has taken measures to reduce the nicotine concentration in its vape juice.

It’s just not in India that Juul has come into conflict with regulators but back home in the US, the San Francisco based company has faced some scathing heat from parents, schools, public health advocates, lawmakers, and the Food and Drug Administration (FDA).

In September last year, FDA, which is the health Realtor in the US, gave Juul 60 days to prove it can keep its devices out of the hands of kids, or else the company’s flavored products would be taken off the market. The FDA recently moved a proposal to limit  the sale of  e-cigarettes in convenience stores and keeping them out of the hands of anyone below 18 years of age.

Juul, for adolescents and pre teens can be a highly dangerous device, but for smokers, it could be a viable alternative towards a much healthier lifestyle. But what has not helped the company, which was touted to be an antithesis to big tobacco companies, is it has joined hands with the biggest tobacco company Altria, owner of the Marlboro brand. Altria has invested $12.8 Bn in Juul, taking a 35% stake in the e-cigarette maker at a valuation of $38 Bn.

The Delhi High Court, in November, quashed an advisory by the Ministry of Health to state governments to prohibit manufacture, distribution, sale (online) of ENDS and other related products unless the same complies with Drugs and Cosmetics Act, 1940.

However in the following month, the Ministry of Finance issued a circular directing all custom authorities to refer import consignments of ENDS  (electronic nicotine delivery systems) including e-cigarettes, heat-not-burn devices, vape, e-sheesha, e-nicotine flavoured hookah and other like devices to the Deputy Drug Controller in their jurisdiction.

In August 2018, the ministry had issued an advisory to all states and union territories to ensure that ENDS  are not sold (including online sale), manufactured, distributed, traded, imported and advertised in their jurisdictions.

Earlier this week it emerged that  at least 12 states in India have banned ENDS, with states like Punjab, Maharashtra, Karnataka, Kerala, Bihar, Uttar Pradesh, Jammu & Kashmir, Himachal Pradesh, Tamil Nadu, Puducherry and Jharkhand taking steps to ban the use of ENDS.

For now the future of vaping/ecigarettes in India hangs in the limbo along with the business plans of Juul as regulators assess their options. Meanwhile millions continue to smoke cigarettes and the government ironically continues holding stake in India’s largest tobacco company ITC.