According to the company, building trust in Chinese cloud technology to store data overseas is a challenge 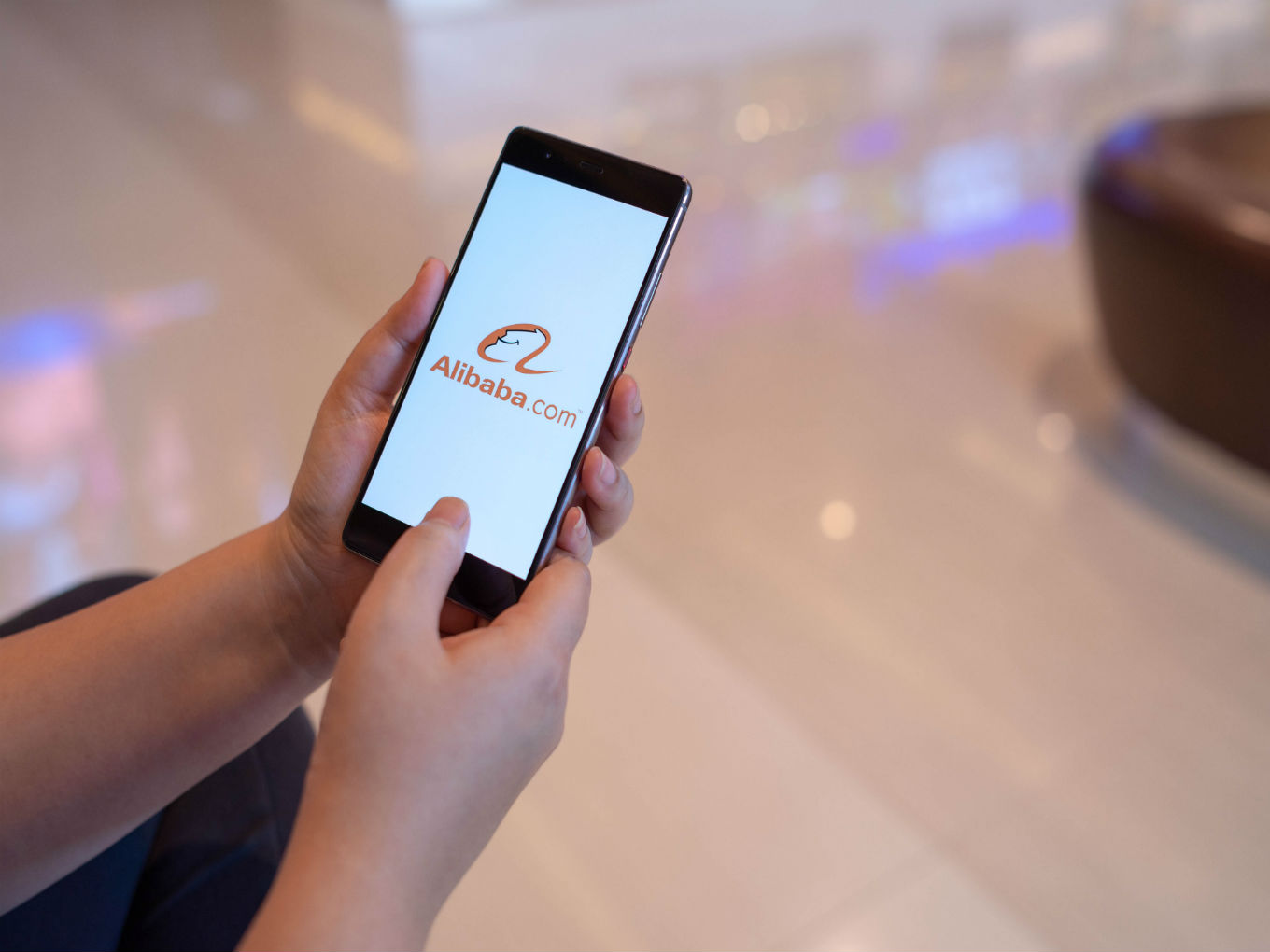 China-based multinational conglomerate Alibaba has reportedly come forward in support of its Indian portfolio company Paytm on the data localisation move in India.

For the past few months, Paytm has been urging the government make storage of customer data within the country mandatory and to not allow mirroring of data overseas.

Alibaba Cloud president Simon Hu said in a media statement that the company is localising data in all countries to promote data security. He further said that building trust in Chinese cloud technology to store data overseas is a challenge.

Alibaba Cloud is looking to increase its presence in India. Alibaba launched its first data centre in the country in Mumbai last year. It was set up to help the company tap the surging demand for cloud computing services among the fast-increasing small and medium-sized businesses in the region.

In line with the draft Personal Data Protection Bill introduced by the Indian government, in April 2018 the Reserve Bank of India (RBI) has asked all payment system operators in the country to store data relating to their customers in the country to ensure that user details remain secure in case of privacy breaches.

Apart from Alibaba and Paytm, big global companies such as Google, Microsoft, Xiaomi, and VMW, among others have also come forward to support the government in its data localisation move.

Alibaba Cloud was established in 2009 and is one of the largest providers of public cloud services in China. It offers a comprehensive suite of cloud computing services to businesses globally, including merchants doing business on Alibaba Group’s marketplaces, startups, corporations, and government organisations.

Recently, in August, Alibaba was also in talks with Indian conglomerates, including the Mukesh Ambani-led Reliance Industries (RIL), the Tata Group, and Kishore Biyani’s Future Retail, about a possible joint venture or a broader synergistic alliance. Alibaba was reportedly planning to pick up a stake in the retail entities of any of the three groups.