Fact-checking team did not find anything offensive and inflammatory, claimed Facebook India representatives

Earlier, a report revealed that Facebook did not apply its hate-speech policy to BJP politicians to seek favors from the govt 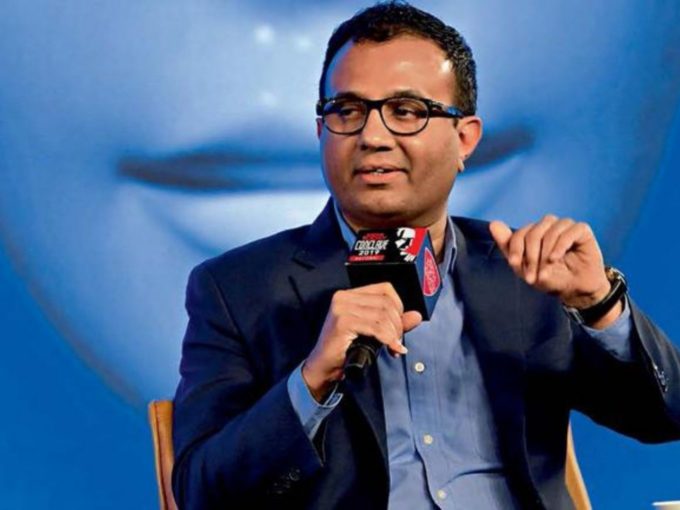 Facebook India representatives, headed by India Head Ajit Mohan, have said that its fact-checking team did not find anything offensive and inflammatory in the content posted by right-wing organisation Bajrang Dal. Therefore, Facebook decided to not take any action against it.

Facebook’s representatives made this statement in front of the Parliamentary Standing Committee on Information Technology, which included MPs Shashi Tharoor, Karti Chidambaram, and Syed Naseer Hussain. The social media platform was initially summoned to discuss the security of user data, but the latest reports did become a talking point as expected.

However, Facebook reportedly told the panel that there was nothing offensive about the post, despite internal discussions to the contrary, as per reports earlier this week.

“The Facebook team said this was the reason why the content was not removed and underlined that it would not be removed in the future,” a person aware of the development told ET.

Several MPs also asked why Facebook India “does not take Suo Moto cognizance on such a content as immense damage can be done during crucial periods like elections.” To this, the representatives said that it was not possible to check every post.

According to a Wall Street Journal report published on December 13, Facebook has held internal discussions about banning Bajrang Dal from the platform, calling it a ‘dangerous organization’, but did not take any action for political and employee safety consideration.

The company was reportedly fearful of political blowback, given Bajrang Dal’s close association with BJP-affiliated Rashtriya Swayamsevak Sangh (RSS). Some Facebook employees also wrote an internal memo highlighting that Bajrang Dal’s presence on the platform contradicts Facebook’s commitment to fighting hate speech in India. But the social media platform has currently turned off active moderation or review of content posted by Bajrang Dal, as per other employees.

In response, Facebook spokesperson Andy Stone told the publication, “We enforce our Dangerous Individuals and Organizations policy globally without regard to a political position or party affiliation.” Stone added that Facebook has a “careful, rigorous and multidisciplinary” process for deciding whom to ban and the discussions related to employee safety and Facebook’s business interests were standard procedure.

Earlier in August, another WSJ report came to light highlighting that Facebook did not apply its hate-speech policy to BJP politicians in order to seek favors from the Indian government. The report named top executive Ankhi Das, who quit the company in October, for protecting the right-wing political party.

A few days later, 11 Facebook employees had written an open letter to Facebook leadership asking them to denounce “anti-Muslim bigotry” posts made by BJP politicians that Das has previously protected.