No Ads On WhatsApp As Facebook Scraps Plan For Now 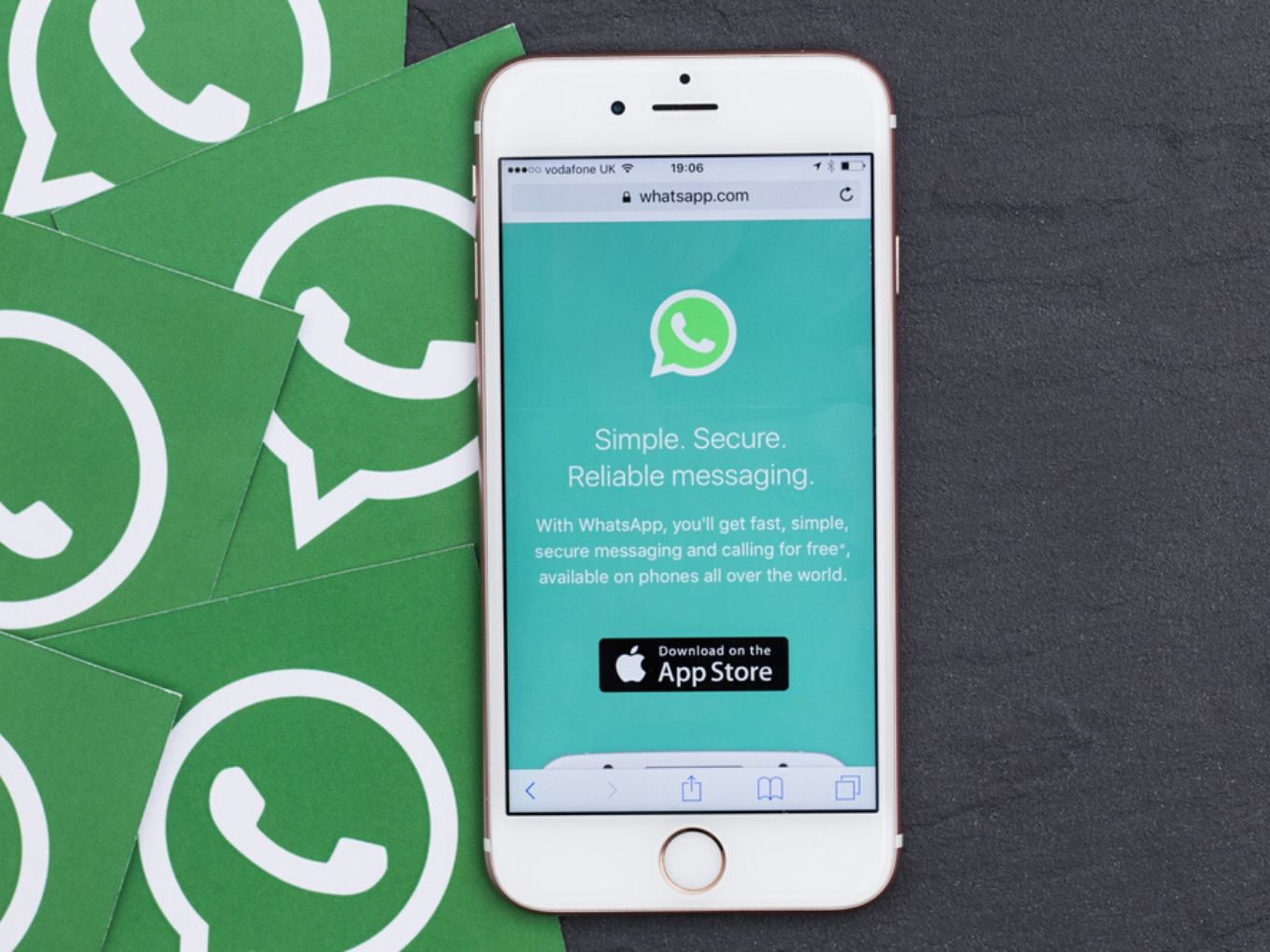 Facebook announced Ads for WhatsApp at its marketing summit in 2019

WhatsApp has disbanded its team that worked on Ad integrations

WhatsApp founders exited company due to disagreement over ads integration

Facebook has reportedly decided to stall its plans to sell advertisements on its instant messaging platform Whatsapp. WhatsApp has also reportedly disbanded the team that was set up to brainstorm on the best ways to integrate ads into the service.

According to a report in the Wall Street Journal, Facebook planned to introduce the ads for WhatsApp status at some point, but for now, the company will develop other “money-making” features. These features are meant to facilitate communications between businesses and customers, the report stated citing sources.

Facebook acquired WhatsApp back in 2014 for $19 Mn. WhatsApp was founded by Jan Koum and Brian Acton in 2019, but the two exited the company in 2018 after a disagreement. One cause of the disagreement was Facebook’s push to introduce ads on the platform, as per a WSJ report.

The founders were opposed to introducing ads on the platform to monetise the service for a long time, instead, they planned to Switch WhatsApp into a paid service (in 2013) costing $0.99 for an annual subscription. After Facebook acquired WhatsApp, it decided to not go ahead with the monetisation programme and allowed WhatsApp to remain a free service.

WhatsApp’s founders still emphasised on not displaying ads on the instant messaging app. In 2016, Koum and Acton had also updated the ‘terms of service’ to bar ads on the platform. WSJ reported, citing a source, that WhatsApp’s founders believed that this would create a public-relations hurdle for Facebook, in case it decides to push for ads.

At the Facebook Marketing Summit (FMC) 2019, held in September, Facebook announced that it is going to launch advertisements on the “Status” section of the WhatsApp mobile application. The company also specified that the ads on WhatsApp will be similar to ads displayed on Instagram’s story section and users can also swipe the ads to know more about the product or the service.

The users will be able to see the advertisers, but their WhatsApp number or profile pictures will not be displayed. The advertisement feature was expected to be rolled out for both Android and iOS users.

WhatsApp is estimated to have 1.5 Bn monthly active users (MAUs). India is one of the largest markets for WhatsApp with over 400 Mn MAUs.