The Initiative Is Aimed To Aid More Informed Policy Making 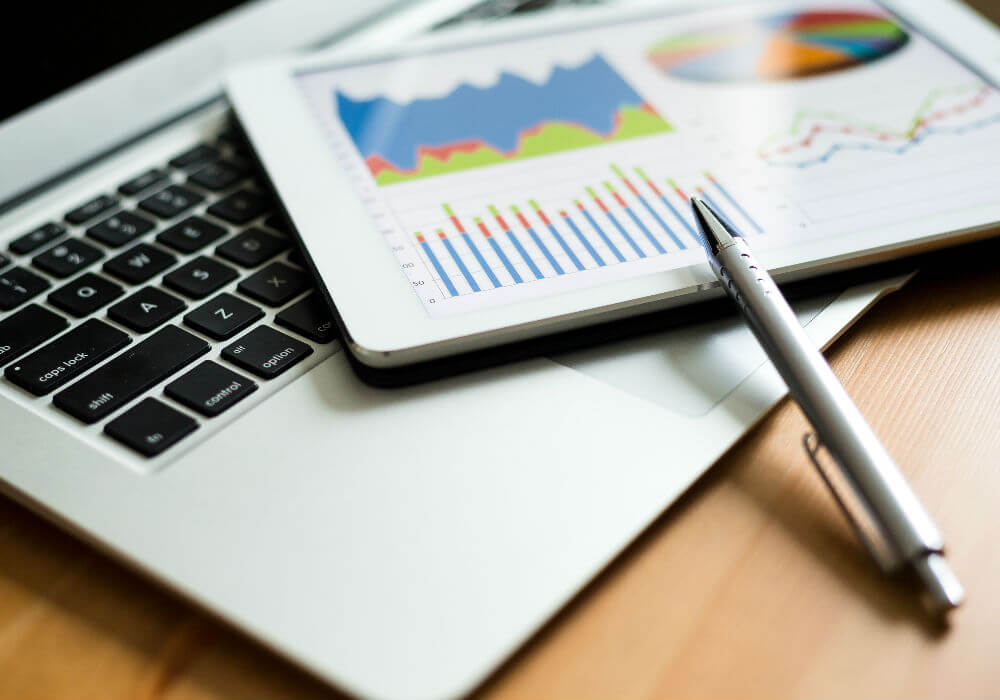 The NITI Aayog is planning to develop the National Data and Analytics Platform by collaborating with private tech players, as revealed by a top government official to ET.

The platform will collect data from central ministries and state governments to aid more informed policymaking and become a single source of sectoral data for the stakeholders such as citizens, policymaker, and researchers.

This move has been materialised in conjunction with the government’s desire to determine the citizens’ data, patterns of the government spending, consumption trends and the success of various government policies.

“The platform is expected to meet the international security standards for safeguarding the privacy of individuals and entities,” an official at the Aayog added.

As such, the ministry of electronics and IT is already working through the Open Government Data Platform called data.gov. in, which is aiding the government in hosting hundreds of datasets. Although the platform is based on data, it does not have any analysis capabilities.

One crucial step towards developing such a platform is that NITI Aayog is planning to develop the NDAP by collaborating with private tech partners for its design, build, operate and transfer basis.

“This will significantly improve government decision making and quality of service delivery,” said Neel Ratan, Executive Director of PwC in a media statement. The estimated cost to develop the NDAP is said to be between $7.7 Mn (INR 50 Cr) to $15.4 Mn (INR 100 Cr) and the funding will be taken up by the NITI Aayog. To begin with, data from ministries will be sourced followed by data from state and districts. The NDAP data will be accessible to both the public and private entities.

The NITI Aayog will be using artificial intelligence to develop the platform. Many IT companies, such as the IBM, Wipro, TCS, and HP who have both the analytics and AI offerings are expected will aim for the collaboration.

NITI Aayog: Major Headlines Made In The Past Few Months

Among many other initiatives, NITI Aayog is taking further measures to boost the tech talent and prepare a proper roadmap for the players working on new age tech such as AI, ML, blockchain and more.

Here are a few major headlines about NITI AAyog which circled the Indian tech startup ecosystem in past few months.

The development brought forth by NITI Aayog is aligned with the Indian government’s ambition to digitise India on all forums. What can be expected from this move is that IT companies will try to have a bite of this share. What will be perhaps really interesting to watch will be if startups specialising in AI will pitch for this collaboration.