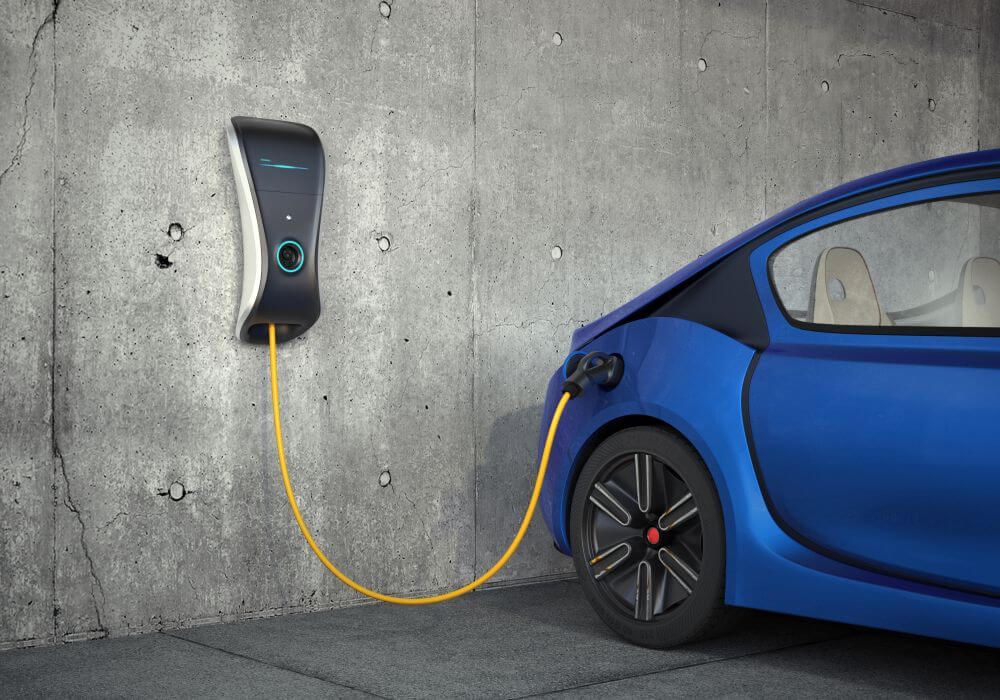 As Per NITI Aayog-CII Report, The Govt. Should Promote Adoption Of EV Technologies In Two Wheeler Segment

A special task force constituted by government-run think tank NITI Aayog has proposed the removal of all permit requirements for electric vehicles. Created to offer suggestions on clean transportation, the task force has argued that electric vehicles are largely environment-friendly and should, therefore, be promoted more actively by the government.

Furthermore, renewing permits on a yearly basis is not only costly but also time-consuming, stated the task force in a report jointly created by NITI Aayog and the Confederation of Indian Industry (CII).

“It would require a change in existing permit regime, at national and state level. Safety issues will need deliberation such that they do not impede the success of such intervention,” it added.

In the report, the newly-constituted task force also advocated a long-term vision for intra-city electric buses. Elaborating further, it said, “Retrofitting CNG engines with electric drive trains and pantographs for opportunity charging en-route can be a way forward for electric mobility in Delhi.”

The country’s growing two-wheeler and three-wheeler market represents a huge opportunity for the adoption of EV technologies, according to the special committee. In this segment, the Indian government should encourage a large-scale integration of such solutions.

Apart from this, the task force also suggested instituting a limit on high-mileage polluting vehicles under the Pollution-Under-Control (PUC) regime. At the same time, the government should consider allowing retailing of biofuels and other green mobility solutions.

Among its other recommendations are “Introduce on-road parking fees based on the area and time to decongest prime streets and incentivise public transport in areas with adequate supply for public transport services, for instance, the metro stations.”

To further curb pollution, the report voted in favour of banning vehicles that are older than 20 years. Additionally, traffic police should have the right to confiscate non-compliant vehicles plying on the roads, the committee by NITI Aayog argued.

Under the “Action Plan for Clean Fuel”, another task force created by the think tank suggested providing incentives, in terms of pricing and taxes, on cleaner fuels, while also discouraging the use of environmentally-harmful energy sources.

It stated, “Lower taxes on the cleaner fuels are sought and for the purpose, GST can create a level playing field in the country,” it said.

As per the committee, liquefied natural gas (LNG) is currently one of the cleanest and cheapest fuels for transportation in the world. Arguing that India should take similar steps like the US and China, where LNG is widely used, it said, “Long-haul road transportation, inland waterways and railways are the important areas where LNG can be used as transportation fuel.”

Recently, after Union Transport Minister Nitin Gadkari made waves last month when he said, “there is no need for any policy now”, NITI Aayog has now taken a U-turn, stating that there needs to be a policy to promote the adoption of electric vehicles in India.

Speaking on the matter, NITI Aayog Vice Chairman Rajiv Kumar said that India cannot depend entirely on the market or the ministries to deliver a transportation model for the future. He added, “We need a policy to put in all together (charging infrastructure, battery swapping) and we can’t just have people running around on their own and ministries working in silos.”

As stated by Kumar, a cabinet note on the EV policy has already been prepared and NITI Aayog is currently identifying the “principal driver of this policy”. While the government has to assume the role of an aggregator of the burgeoning EV demand, Rajiv believes that municipality and state governments also have an integral part to play in facilitating the adoption of electric vehicles.

In the light of the NITI Aayog’s push for a concrete policy on electric vehicles, the industry could receive a major boost, especially if the government decides to offer the right infrastructural and financial support needed to make India an all-electric car nation.

If the shift to electric vehicles is successful, it could potentially help India save up to $300 Bn (INR 20 Lakh Cr) in oil imports and nearly 1 gigatonne of carbon dioxide emissions by 2030, as per a recent report by FICCI and Rocky Mountain Institute.

(The development was reported by Gadgets Now)