There Is No Need For Any India EV Policy Now: Nitin Gadkari, Minister For Road Transport

There Is No Need For Any India EV Policy Now: Nitin Gadkari, Minister For Road Transport

Government Decides To Drop The Idea Of An India EV Policy; Carmakers Get A Breather 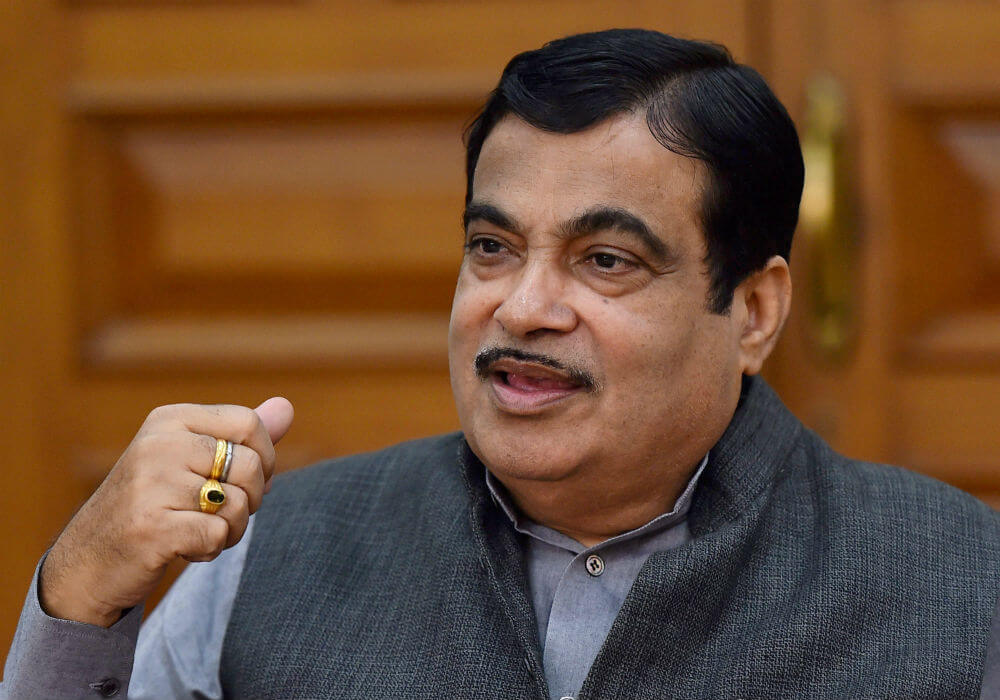 The carmakers in India took a breather after the government announced that it has decided against formulating an electric vehicle or EV policy. This apparent U-turn made via a statement given by Nitin Gadkari, minister of road transport – GoI, is likely to create ripple shocks across sectors striving for clean fuel technology.

Speaking to the media during a press briefing, Nitin Gadkari said, “There is no need for any policy now.”

The briefing by the minister was accompanied by Niti Ayog CEO, Amitabh Kant, who seconded the statement of the Minister by saying, “What we need is just action plans.”

This development is in complete contrast to what Gadkari had said earlier regarding EV policies in India. The minister had said that he was waiting for approval from the Union Cabinet. He had also outlined the government’s ambitions to shift to electric vehicles by 2030.

Post the government’s announcement to strategise EV policy in India, several companies in the automobile sector had started developing their distinct strategies for EVs even as they also lobbied the government to drop the idea.

“We have already stated that the existing FAME (incentive) scheme should continue for another two years and electric vehicles should continue to be taxed at the current level. If these things continue, then there should not be a problem,” said Babu.

To overcome some of the problems for electric vehicles, NITI Aayog, along with Colorado-based Rocky Mountain Institute, in their 2017 report on the future of shared, electric and connected mobility future in India, had suggested setting up “a manufacturer consortium for batteries, common components, and platforms to develop battery cell technologies and packs and to procure common components for Indian original equipment manufacturers”.

The report said that the adoption of electric and shared vehicles could help India save $60 Bn in diesel and petrol, along with cutting down as much as one gigaton of carbon emissions by 2030.

This enthusiasm in the Indian automobile market for EVs came largely due to the government’s push in electric vehicles and other green mobility solutions. The Auto Expo 2018 saw 28 market-ready electric vehicles being showcased across different segments.

The electric vehicles (EV) market is expected to record double-digit growth rates with rise in sales volume annually in India till 2020, according to ASSOCHAM-EY joint study.

In the light of the government’s decision that has refrained from drafting proper policy to encourage the EV market in India, the infrastructural support  which was to come from the government such as having charging points at the right locations and informing the public about the same which is essential to make India EV-ready seems a distant reality.

Therefore, the announcement by Nitin Gadkari to drop EV policy will not only affect the startups that are working on electric mobility solutions but will also affect the lucrativeness of India as a market for global EV companies.