NITI Aayog To Bring Out A Discussion Paper On Blockchain Technology

NITI Aayog To Bring Out A Discussion Paper On Blockchain Technology 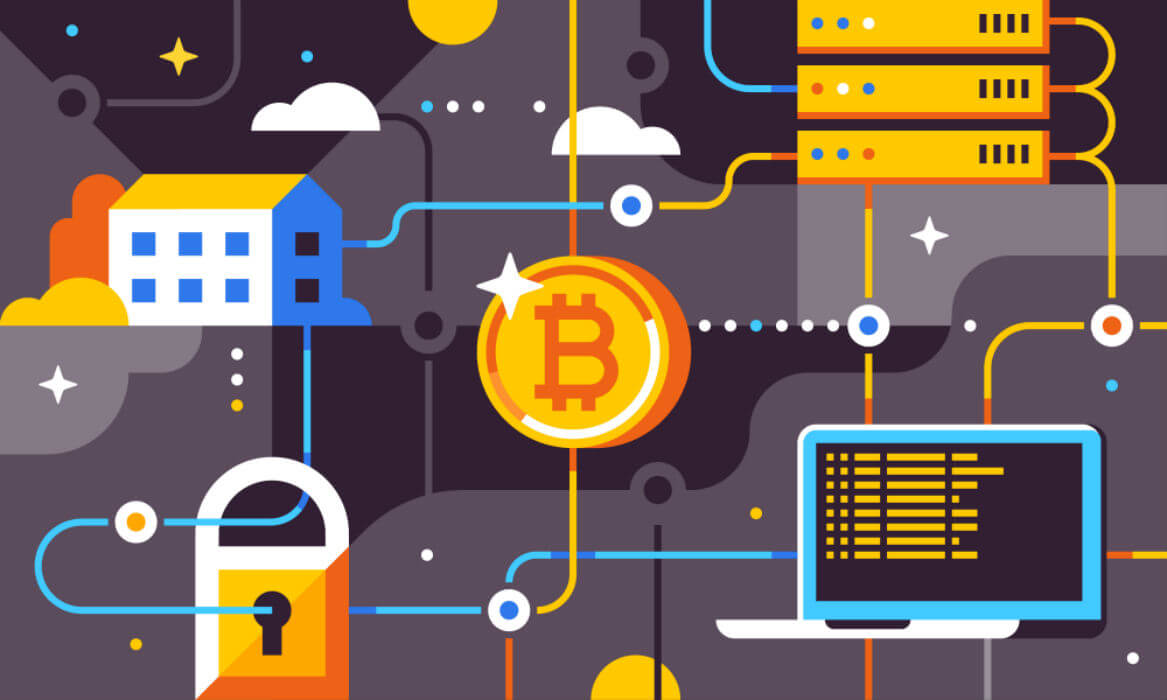 The discussion paper will, reportedly, consist of detailed reports on the proof of concepts (PoC) studies carried out to check the possibility of synchronisation of land records with registration offices as well as evaluate the viability of integrating blockchain to make electronic health records more transparent. The learnings from the results of such PoCs are to be utilised for smoothening the implementation process in near future.

Amitabh Kant, CEO, NITI Aayog, while delivering a keynote address at an event organised by LetsVenture, also emphasised on the critical significance of blockchain technology in solving traditional problems like modernisation of land records.

Notably, the development, if pushed off successfully, can have larger implications in further improving India’s position on World Bank’s ease of doing business index.

Elaborating on such a possibility, Aalekh Sharan, an officer on special duty to the CEO of NITI Aayog, has stated, “Where we lag is enforcement of contracts and registration of land in the ease of doing business index. Seventy percent of our district civil cases are related to land disputes. This is due to the inefficient linkage between the registration system and record of rights system. NITI will do two-three PoCs utilising blockchain technology to make this process simpler by putting the transaction online and making land transactions transparent and secure.”

Earlier, in the Union Budget speech, Finance Minister, Arun Jaitley, while terming cryptocurrency as an illegal tender, explicitly stated that the government would continue to explore the different applications of blockchain technology.

Reportedly, NITI Aayog is also working on a blockchain solution known as IndiaChain as part of which the Indian government is set to launch its first official blockchain project with tamper-proof digital certificates of academic degrees.

Blockchain is a digitised and decentralised digital ledger maintained by a number of nodal points. Every transaction carried out on a platform powered by blockchain technology is shared as well as validated by all the nodes of the network.

The absence of centralised management of the transactions in blockchain marks lesser possibility of data tampering and manipulation. Therefore, such applications of the blockchain technology could be a game changer in checking the levels of corruption in the government machinery and ushering an era of transparency.