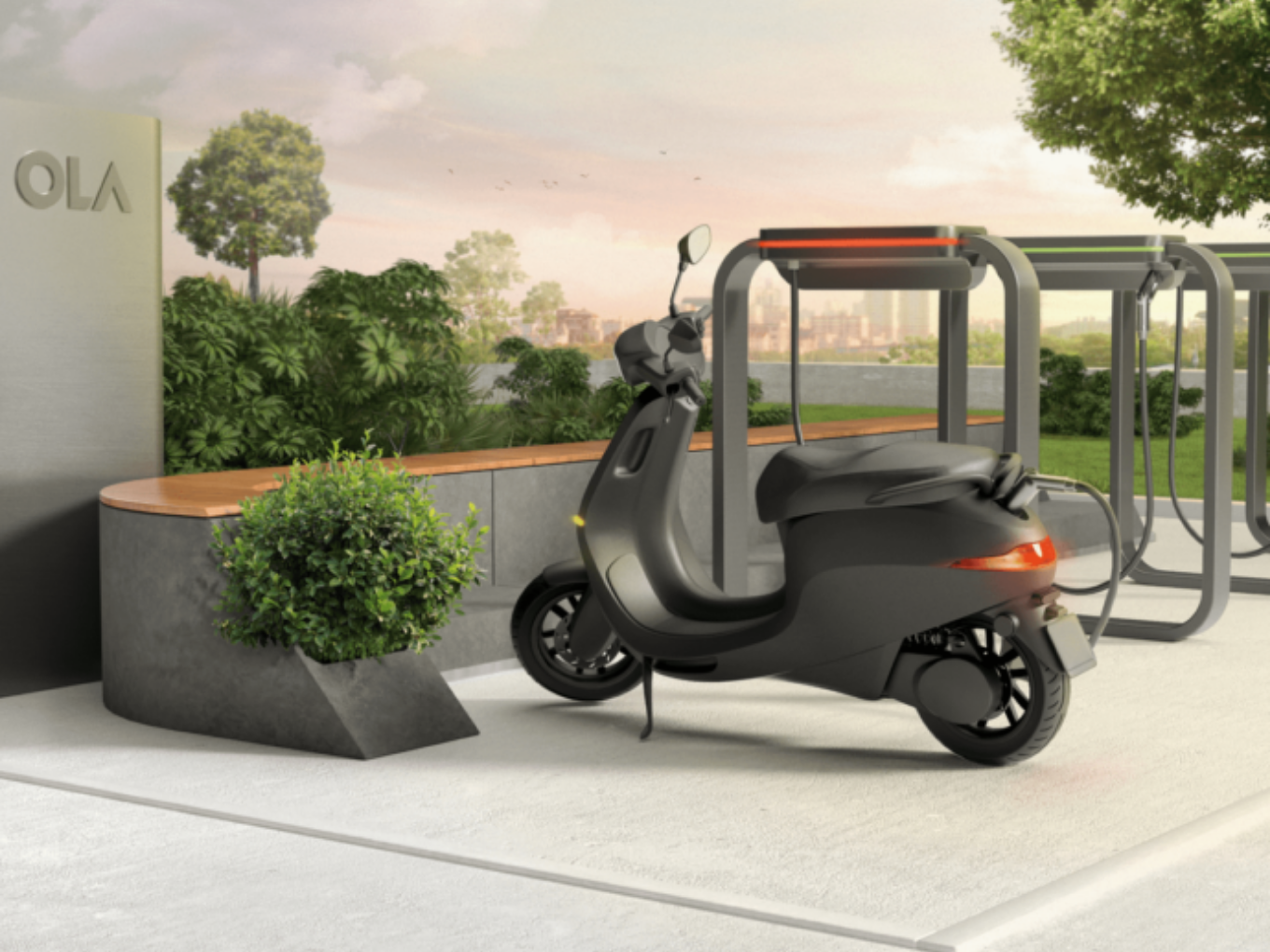 The Centre has taken note of the incidents involving fires in electric vehicles; will probe them… deputing independent experts to investigate cases of EVs catching fire: Report

Team will travel to Pune and Vellore to ascertain the cause of the incidents.

Within a span of a week, videos of two electric vehicles on fire went viral on social media. While no deaths were reported in Pune incident, 2 people died in Vellore incident

Trouble seems to be mounting for Bhavish Aggarwal-led Ola Electric and the EV industry as a whole.

Barely days after viral images of an Ola S1 Pro on fire caught the attention of the public, it seems now that even the government has taken notice.

The report further stated that, “Govt (will) look into how Ola Electric scooter and Okinawa’s electric bike caught fire. Both scooters had been tested and received type approvals before being launched in the market.”

The investigation will cover a gamut of issues including –  if there was any manufacturing issue on the side of the company. The team will travel to the locations of the two incidents — Pune and Vellore — to ascertain the cause of the incidents.

It is pertinent to note that within a span of a week, videos of two electric vehicles on fire went viral on social media. The first incident emerged from Pune where an Ola Electric bike was seen engulfed in fire with smoke billowing out of it. While no loss of life was reported from Pune, the victims from Vellore were not as lucky.

On the other hand, the second incident took place in Vellore and involved an Okinawa electric bike. A man had, reportedly, left his Okinawa scooter on charge, which later burst into flames caused by an alleged short-circuit in the ebike. As a result, the man along with this 13-year old daughter were killed in their sleep because of suffocation from smoke

Cause Yet To Be Ascertained

Buoyed by government subsidies, many EV players have popped up in the country. Most of these manufacturers are dependent on China for Lithium-ion batteries, which form the core of the scooter.

In the event that these batteries are improperly manufactured or are damaged, electric vehicles tend to catch fire. Add to that, no quality control over batteries manufactured on freign soil and a diluted manufacturing ecosystem back home has raised a host of questions over EV companies.

As if this wasn’t enough, reports have emerged of scooters malfunctioning and heating up in summers in India. Add to that, faulty software could have also led to the incident.

This isn’t the first time that EVs have hit the news for all the wrong reasons.

In September last year, two Pure EV scooters caught fire, followed by another scooter from Okinawa catching fire in October, 2021. Later in December, an HCD India EV caught fire while charging leading to the death of its owner, a 60 year old man.

Previously, an Ola S1 user had also pointed out that his scooter accidentally went into reverse mode at a speed of 102 kmph.

The two incidents have fueled apprehension among customers about whether to buy an EV or not. Despite its own set of advantages, the viral scenes of burning vehicles have sent alarm bells ringing across the industry. Add to that, questions have also been raised about the safety level and quality checks mandated by the government.

A Madhouse At Ola

This comes at a time when Ola has been plagued by its supply chain issues. Ola S1 and S1 Pro were launched last year and have been repeatedly marred by delivery issues.

In addition, customers have also been vocal about the ebikes’ mechanical issues and problems with build quality.

The problem has been complicated by a lacklustre after-sales support which customers claim has been of no help to the buyers.

Dearth of a service network has also come to haunt the manufacturer. Many automotive players have splurged big on after service sales which essentially makes customer retention easy. But issues with that have left customers with no convenient way to get mechanical issues fixed.

Since its launch last year in September, Ola claims to have sold $150 Mn worth of electric scooters.

But the question remains whether it will dampen the growth story?

The two incidents have fueled apprehension among customers about whether to buy an EV or not. Notwithstanding all the benefits of EVs, the viral scenes of burning vehicles have sent alarm bells ringing across the industry.