Hero Electric MD Terms EV Fires A Wake-Up Call, Urges Industry To Get Its Act Together

Hero Electric MD Terms EV Fires A Wake-Up Call, Urges Industry To Get Its Act Together 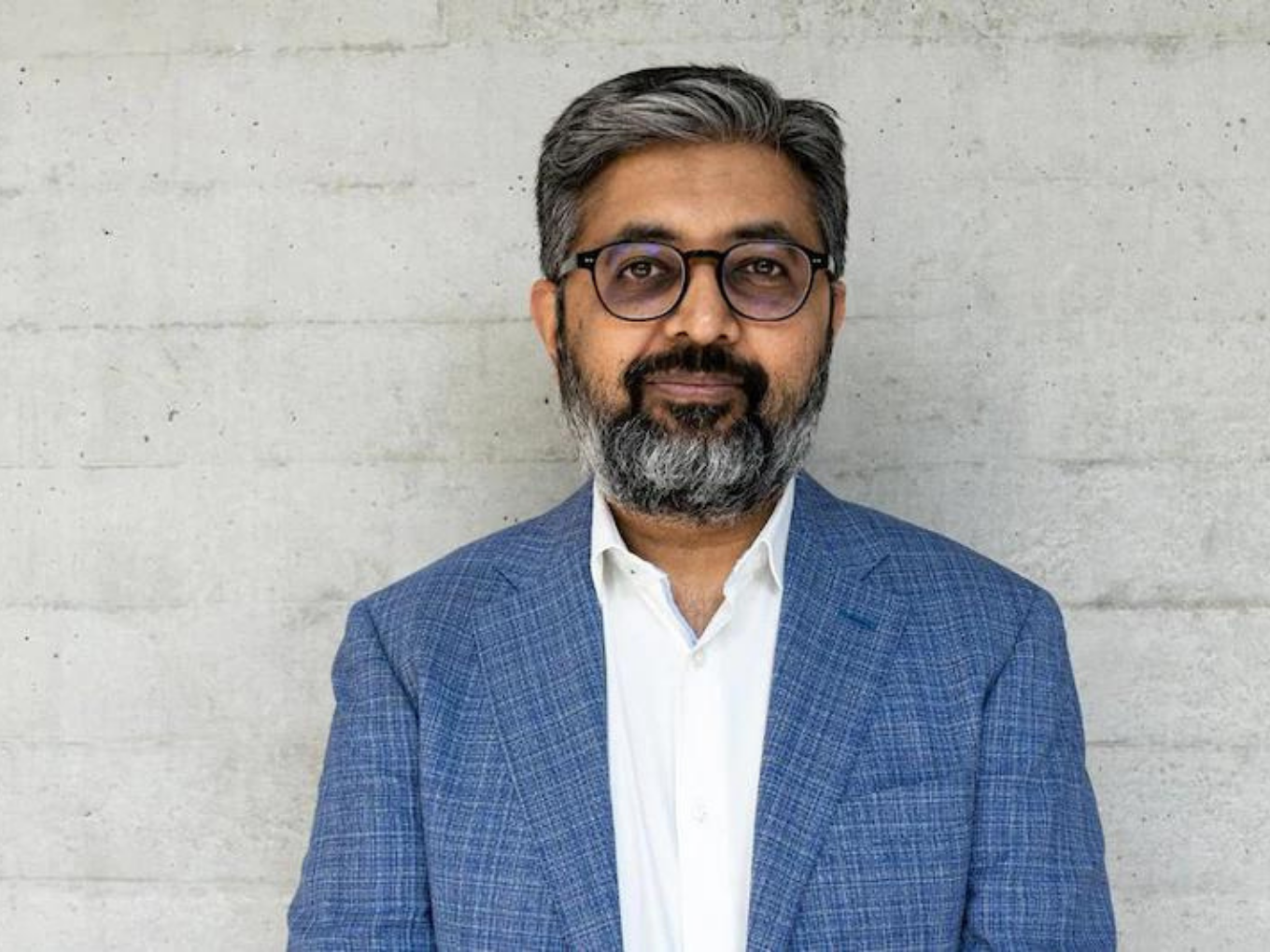 The issues with EVs would have to be addressed by proper testing and due diligence: Naveen Munjal

Striking a note of caution, Munjal also said that any move by the government to standardise the product could ‘curtail innovation’

Taking note of these incidents, Centre has deputed a high-level team to accident sites in Vellore, Pune and Trichy and investigate the matter

Amidst a recent spike in EV fires, Managing Director of Hero Electric, Naveen Munjal, has termed the incidents a wake up call for the industry.

Speaking to Moneycontrol, Munjal said that the issues with EVs would have to be addressed by proper testing and due diligence.

He further added that, “They’ve (the government) already got testing standards, which are good in ideal conditions but when you’re out, it’s anything but ideal. You can’t shortcut a lot of these things, which could lead to dangerous territory. So, I think this is a wake-up call for the industry to please get your act together and be responsible.”

Munjal also told the publication that the recent spate of EV fires could lead to stricter government controls and more curbs on the sector. He said, “The government may do some audits and come out with stronger standards in terms of thermal management and the testing that they do.”.

He, however, cautioned that any move to standardise the product could ‘curtail innovation.’

Highlighting the issue-prone driving conditions in the country, Munjal said that India had a slew of issues from soaring temperature to dust and from potholes to constant road shake. He also added that lithium ion batteries were known to be volatile and had to be handled delicately especially considering Indian roads.

Drawing a parallel, Munjal said, “For instance, we don’t leave our phones and computers out in the sun when it is peak summer, we keep them in a shade. Provided you manage the battery, whether in terms of the temperature or in terms of what chemistry you are using, it works brilliantly.”

An Emerging Industry And A Spate Of Fires

It all began in March this year after videos of electric vehicles on fire went viral on social media. The story gripped the entire nation. The EV industry had, in the past few years, touted its credentials of homegrown innovation and next-gen mobility as the way forward. But, as soon, as pictures of these EVs on fire went viral, many were left aghast, raising questions about the safety of these vehicles.

The most gruesome incident involved an Okinawa bike that took place in Tamil Nadu’s Vellore. A father and his 13-year old daughter suffocated to death allegedly after their EV scooter that they had left on charge went up in smoke.

The other such incidents have involved EVs from Ola Electric, PureEV, HCD India, among others. In the most recent incident that took place barely a day ago, a batch of 20 electric scooters from Jitendra EV caught fire while being transported from the factory in Nashik.

The incidents have cast a pall of gloom over the industry that is still in its nascent stages. Taking note of these incidents, the Centre has deputed a high-level team to the accident sites in Vellore, Pune and Trichy to probe the matter. The team will comprise of experts from the Indian Institute of Science and the Centre for Fire, Explosive and Environment Safety that will investigate the cause of the fires.

The investigation will cover a gamut of issues including –  if there was any manufacturing issue on the side of the company or whether all standards were strictly adhered to during the process.

In a similar vein, Union Minister for Road Transport and Highways, Nitin Gadkari had informed the Lok Sabha last month that,  “This is a very serious issue and we have ordered a forensic investigation into each individual event. The government will take appropriate action after the exact technical reason behind the accident is known.”

The government also plans to seek an explanation from EV manufacturers involved in the incidents such as Ola Electric, Okinawa Scooters and Jitendra EV.

Meanwhile, EV adoption is witnessing a major uptick. The EV market has grown more than threefold in FY2022. According to data from the Federation of Automobile Dealership Associations of India (FADAI), 4,29,217  units of EVs were sold in FY22, compared to 1,34,821  in FY2021.

The drama continues to unfold and could have severe implications for the industry as a whole. An apprehensive consumer could wreak havoc for the industry and should make executives sit down and introspect about the gravity of the situation.