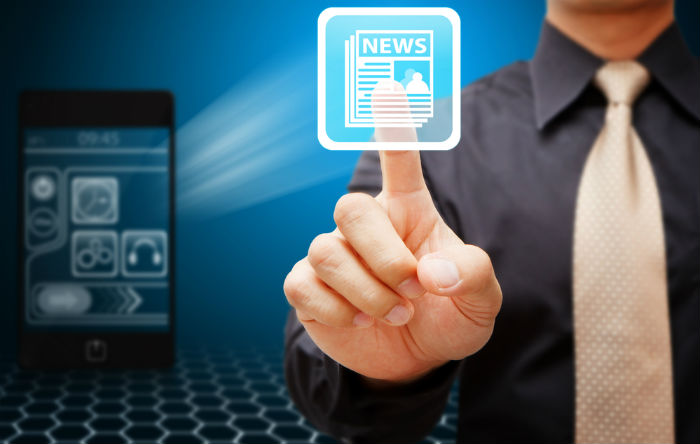 There were a number of important activities that took place this week, one of the major announcement came from Uber which launched its low cost cab service UberGo in the country.

Here are few of the important news from the week:

This week Flipkart came into spotlight once again. A customer namely Adarsh Anandan decided to video record the entire process from the delivery to the opening of the product after he was fooled by Flipkart twice.

Rocket Internet backed Tripda, an online ride sharing marketplace that connects people who need a ride to drivers who have empty seats in their cars, marked its entry in India. The startup will be focusing on cities including Delhi, Mumbai/Pune and Bangalore operationally; but anyone outside these cities can use the service as well.

Uber has launched its low cost cab booking service UberGo in India. It has a base fare of INR 40, further priced at INR 12/Km (Delhi) and Re.1 per minute.

Amazon And Flipkart Looks To Tap Into IRCTC’s Database

Ola has introduced a new feature which will allow its customers to book the nearest auto on demand. The service is currently available in Bangalore and is expected to be rolled out in other cities soon.

Reliance Retail Ltd. announced the launch of its online store for groceries – reliancefreshdirect.com. BigBasket, MyGrahak are few other players in this space.

This week 12 startups raised more than INR 1000 Cr. (this is based on the startups that disclosed their funding amount), with Housing.com alone raising $100 Mn from SoftBank and others.

Few other developments of the week include:

An ecommerce website named Bigsop.Com, recently duped a number of people by using an ICICI Bank payment gateway and advertising on its pop-ups saying, ‘You are the lucky internet winner of iPhones for Rs. 599.’ After making the payment, the customers failed to receive any products. The website founders were arrested by the police.

Real estate advisory company IndiaHomes entered into a JV with UK based Unesta, a specialist property consultancy. Unesta.com, powered by IndiaHomes will be launching online portal to serve the NRI buyers who are interested to invest in Indian properties.