Revenue from the sale of products or license stood at INR 35.9 Cr in Q3 FY20 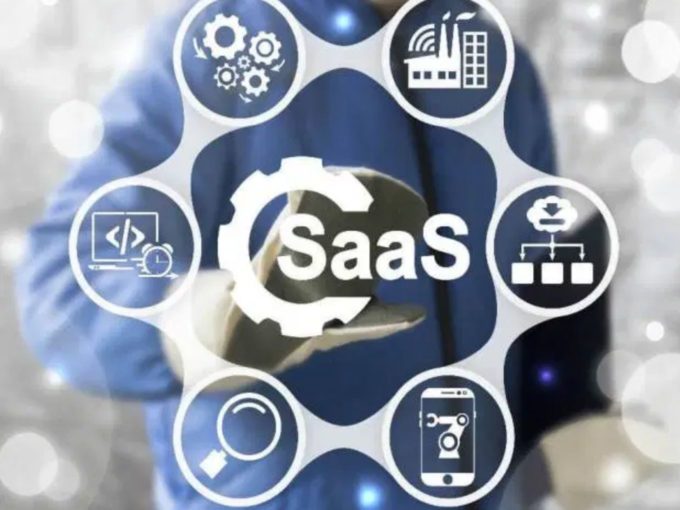 Following the announcement, Newgen’s stock went up by as much as 17.4% on the National Stock Exchange on January 21.

The company’s profits after tax stood at INR 24.0 Cr, up by 33% due to revenue growth and cost optimisation, according to Newgen.

Further, the company added 12 new customers. Out of these 12, some of the notable deals which the company struck during this period were — cloud deal with a Massachusetts-based commercial bank, tie-ups with banks in Caribbean and Africa, partnership with a Saudi Arabia based fintech company, and a few associations with leading energy and environment solutions provider in India.

Besides the growth in the Q3 FY20, Newgen also posted revenue of INR 470 Cr from operations for the nine months of the current fiscal year. This is a 13% increase in revenues of the company as compared to the first nine months of FY19 which stood at INR 417 Cr.

Speaking about the results, Diwakar Nigam, chairman and managing director of Newgen said that as expected, business is picking up in the second half of the financial year leading to strong growth in revenues and profitability. “Specifically, Europe, the Middle East and Africa (EMEA) region have performed very well during this quarter,” Nigam added.

The company launched its initial public offering (IPO) in January 2018. While the IPO just got 18% subscription on day one, Newgen’s IPO was oversubscribed 4.28 times on the last day of its bookmaking.