Streaming giant Netflix has released its Indian docuseries, Bad Boy Billionaires, without the episode on B Ramalinga Raju

A lower court in Araria, Bihar vacated its previous stay order on the release of the docuseries 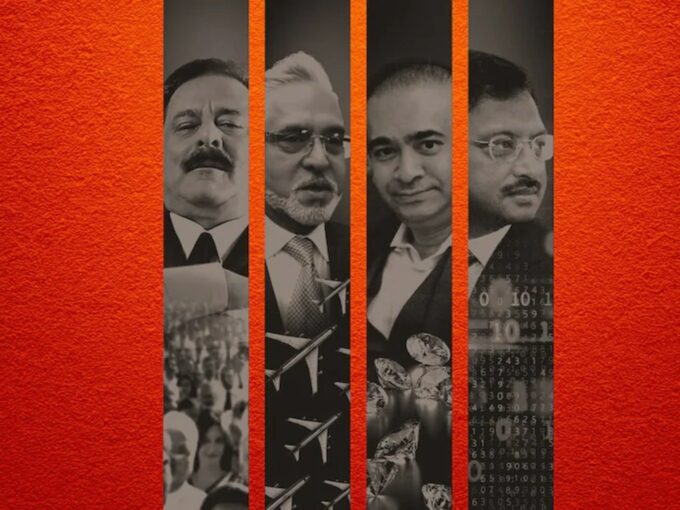 Streaming giant Netflix has released its Indian documentary web series Bad Boy Billionaires. All episodes, except the one portraying B Ramalinga Raju, have been released on Netflix on October 5.

Last month, a Hyderabad court also stayed the release of the docuseries, in response to a petition filed by B Ramalinga Raju, the founder of Satyam Computer Services. Raju’s petition in the court had said that the depiction in the trailer of the series was without any proper basis, more so since the cases “in relation to issues highlighted in the trailer are pending adjudication before the competent courts of law.”

Sahara India Pariwar chief Subrata Roy, Satyam Computers founder Byrraju Ramalinga Raju, liquor baron Vijay Mallya and diamond merchant Nirav Modi are the four businessmen whose stories have been told in the Netflix docuseries. Its description on Netflix says, “This investigative docuseries explores the greed, fraud and corruption that built up — and ultimately brought down — India’s most infamous tycoons.”

On Monday (October 5), ET reported that the Araria Court had vacated its stay order. But since the Hyderabad court is yet to do the same, the episode featuring Raju will not be featured in the series.

While both Roy and Raju were able to get injunctions on the release of the docuseries, Mallya and Modi, the other two named in the series won’t be able to do so.

Section 14 of the Fugitive Economic Offenders (FEO) Act says that any person or company, who has been declared fugitive economic offender, can be disallowed from putting forward or defending any civil claim by any court or tribunal in India.

All four business tycoons whose stories have been portrayed in the Netflix docuseries have been convicted for various cases relating to financial fraud and similar offences.