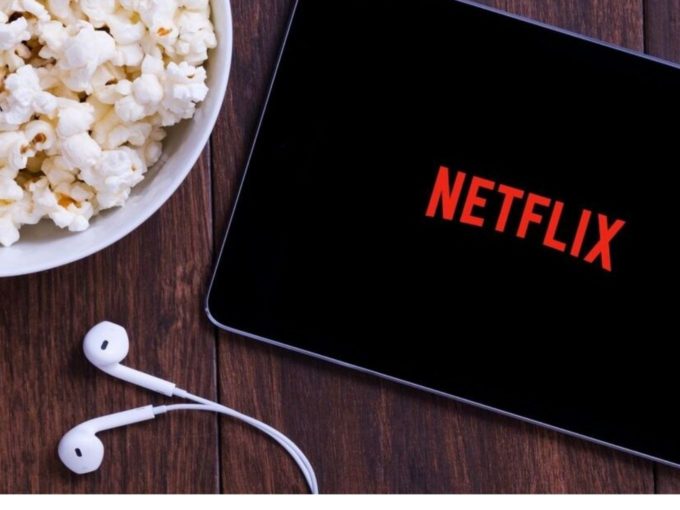 Billed as ‘StreamFest’ the online streaming giant saw a 2570% increase in downloads as compared to last week. Globally, the Reed Hastings-owned platform saw 1.3 Mn downloads for the free trial period.

The move was part of Netflix’s move over the past year to broaden its user base while retaining its premium offering. This comes in the backdrop of the streaming major increasingly relying on international markets like India for future growth.

The free streaming was only for two days but Netflix had to extend the offer over the week as StreamFest ran to full capacity, reported Mint.

In July, the video streaming major debuted a low-cost mobile-only plan for the Indian market at INR 199 per month, which has since been rolled out into other Asian markets like Malaysia and the Philippines.

It had also piloted a cheaper entry-level plan, weekly plans, discounted long-term subscription plans as well as free content access to non-members in the country for a limited time. In August, it made select shows and movies available for free to all users across the world.

Netflix shows like Mismatched, Jamtara- Sabka Number Ayega and She, original films like Guilty, Choked and Bulbul and foreign titles such as Extraction, Old Guard, Money Heist, Never Have I Ever has proved to be the biggest hits during the lockdown.

“We think that giving everyone in a country access to Netflix for free for a weekend could be a great way to expose a bunch of new people to the amazing stories that we have, the service and how it works … and hopefully get a bunch of those folks to sign up,” Greg Peters, COO and chief product officer at Netflix said during the earnings call in October.